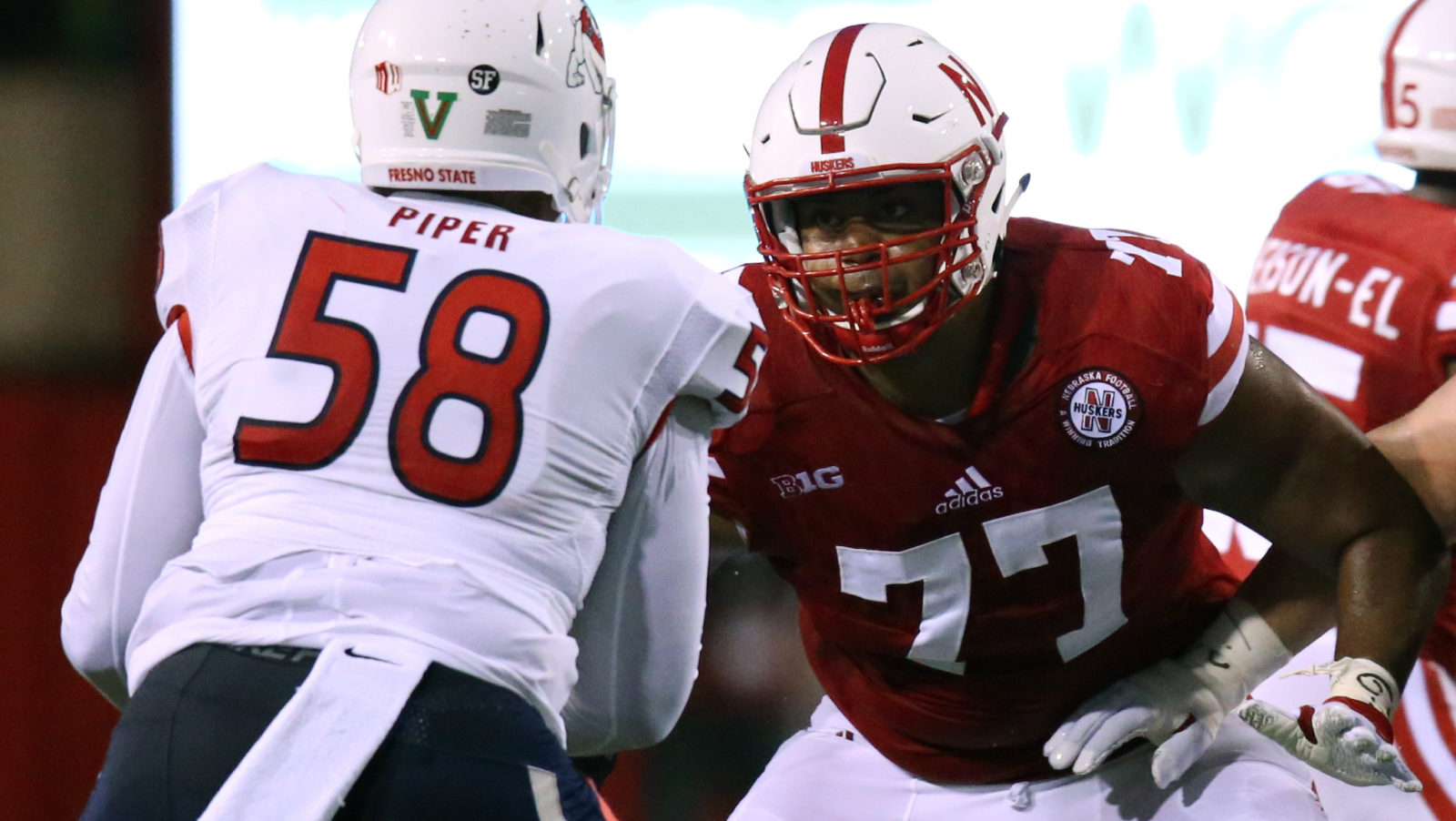 TORONTO — The BC Lions added one of the draft’s biggest prospects, quite literally, in 6-foot-9 offensive lineman David Knevel to kick off the third round.

Knevel, at 21st overall, was the first offensive lineman taken since the end of the first round, joining Peter Godber as marquee offensive linemen selected by Lions GM Ed Hervey in the draft.

With many of the draft’s biggest names off the board, it was still an eventful third round at the 2018 CFL Draft.

MORE ON THE CFL DRAFT

» Follow pick by pick with the 2018 Draft Tracker
» Round 1 Recap: O-linemen dominate first round
» Ticats tab Chapman with No. 1 pick

The Eskimos picked Jordan Beaulieu 24th overall, followed by another defensive back going to Calgary in Guelph’s Royce Metchie.

The Bombers closed out the third round with McMaster’s Daniel Petermann at 26.

After a record-setting first round in which seven offensive linemen were selected, Knevel was the eighth off the board. Previously the top-ranked player in the Central Scouting Bureau, the University of Nebraska product could be a ‘futures’ pick for the Lions as he tests NFL waters.

It’s an intriguing pick for the Lions, however, who have focused on the trenches on both sides of the ball.