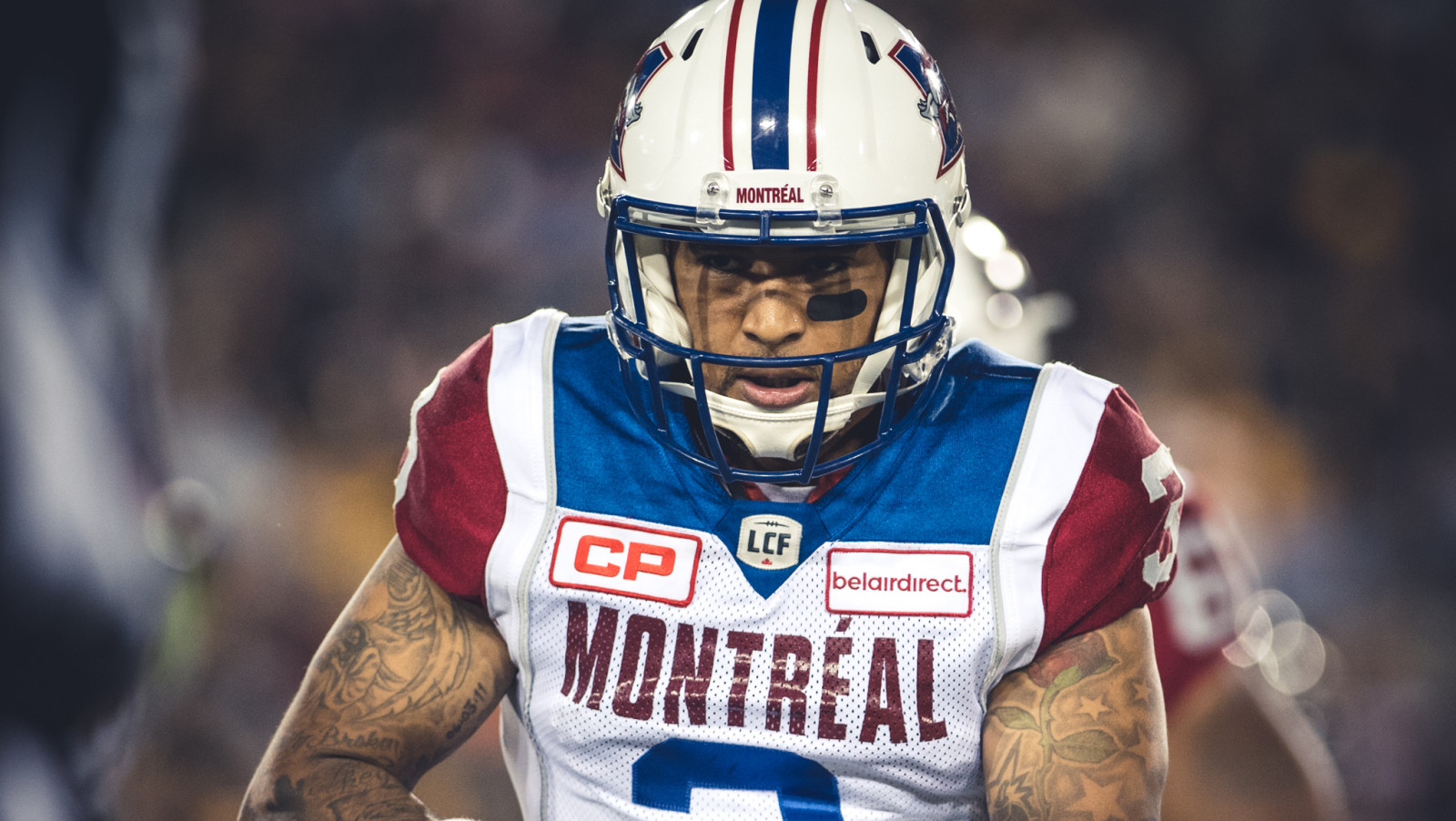 MONTREAL — The Montreal Alouettes have signed quarterback Vernon Adams Jr. to a one-year deal, the team announced on Tuesday.

The signing comes less than a week after the Hamilton Tiger-Cats released the 25-year-old. Adams Jr. was traded to the Ticats as part of the shuffle that sent Charleston Hughes to Saskatchewan this off-season. The Oregon product has three CFL seasons under his belt, throwing for 583 yards, four touchdowns and one interception.

Adams is no stranger to the Montreal Alouettes as he spent the 2016 season and part of 2017 with the team. He made the biggest impact with the team in his first year in Montreal, tossing 575 yards, four touchdowns and one interception while also adding 112 yards and one touchdown on 29 carries on the ground.