Despite being sidelined, Mitchell fastest in CFL history to 60 wins 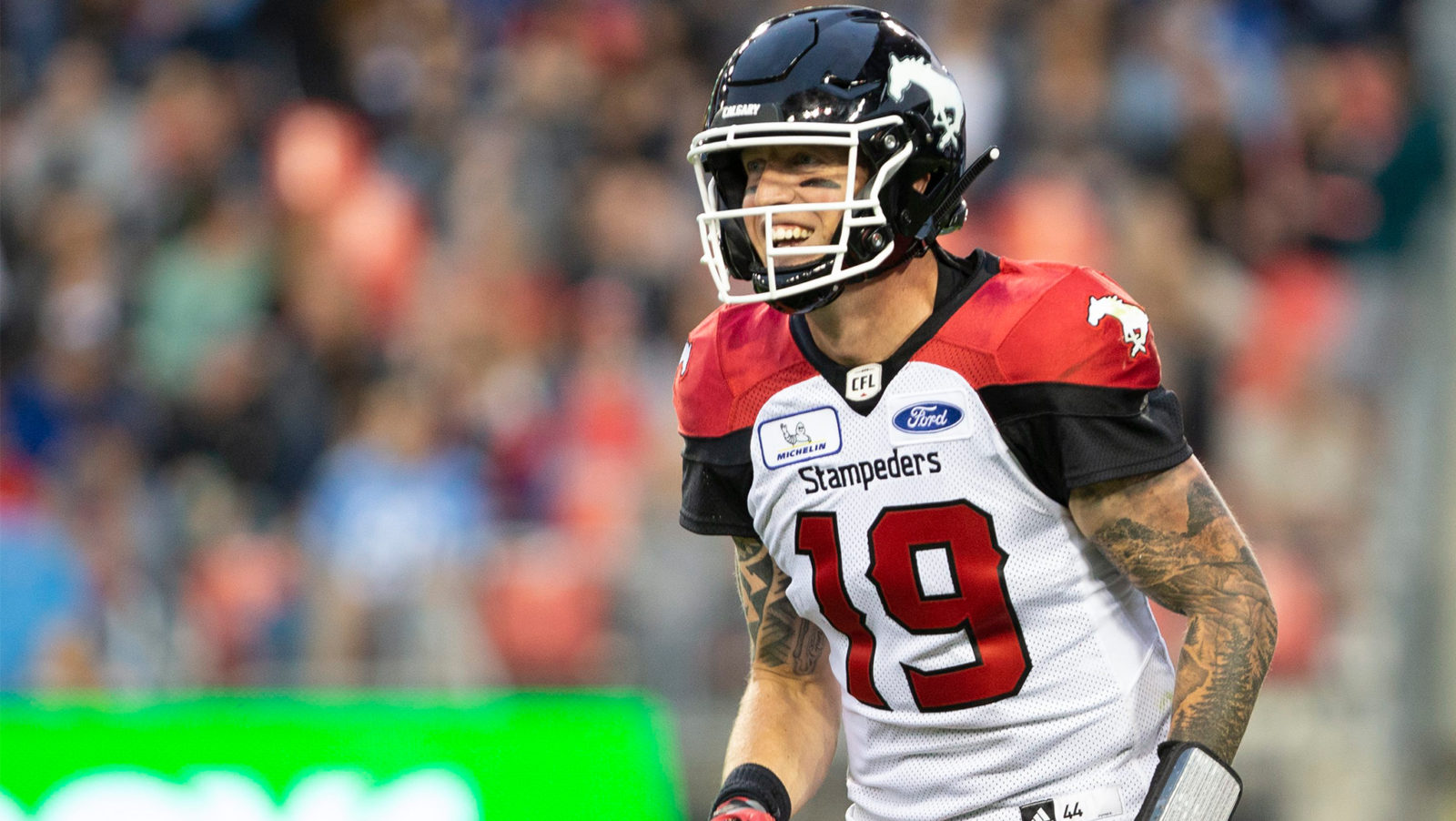 Despite being sidelined, Mitchell fastest in CFL history to 60 wins

OTTAWA — Bo Levi Mitchell became the fastest quarterback in CFL history to eclipse the 60-win mark on Thursday night, leading his Stampeders to a 27-3 victory over the Ottawa REDBLACKS in the nation’s capital.

Mitchell left the game in the second quarter, but not before helping his team to a 17-0 lead via a 16-for-21, 161-yard performance that included a touchdown.

The win moved the Katy, Tx. native’s career record to 60-10-2 (.847), and gave him the new title of fastest CFL quarterback to 60 wins; the previous record was held by Winnipeg Blue Bombers legend Ken Ploen.