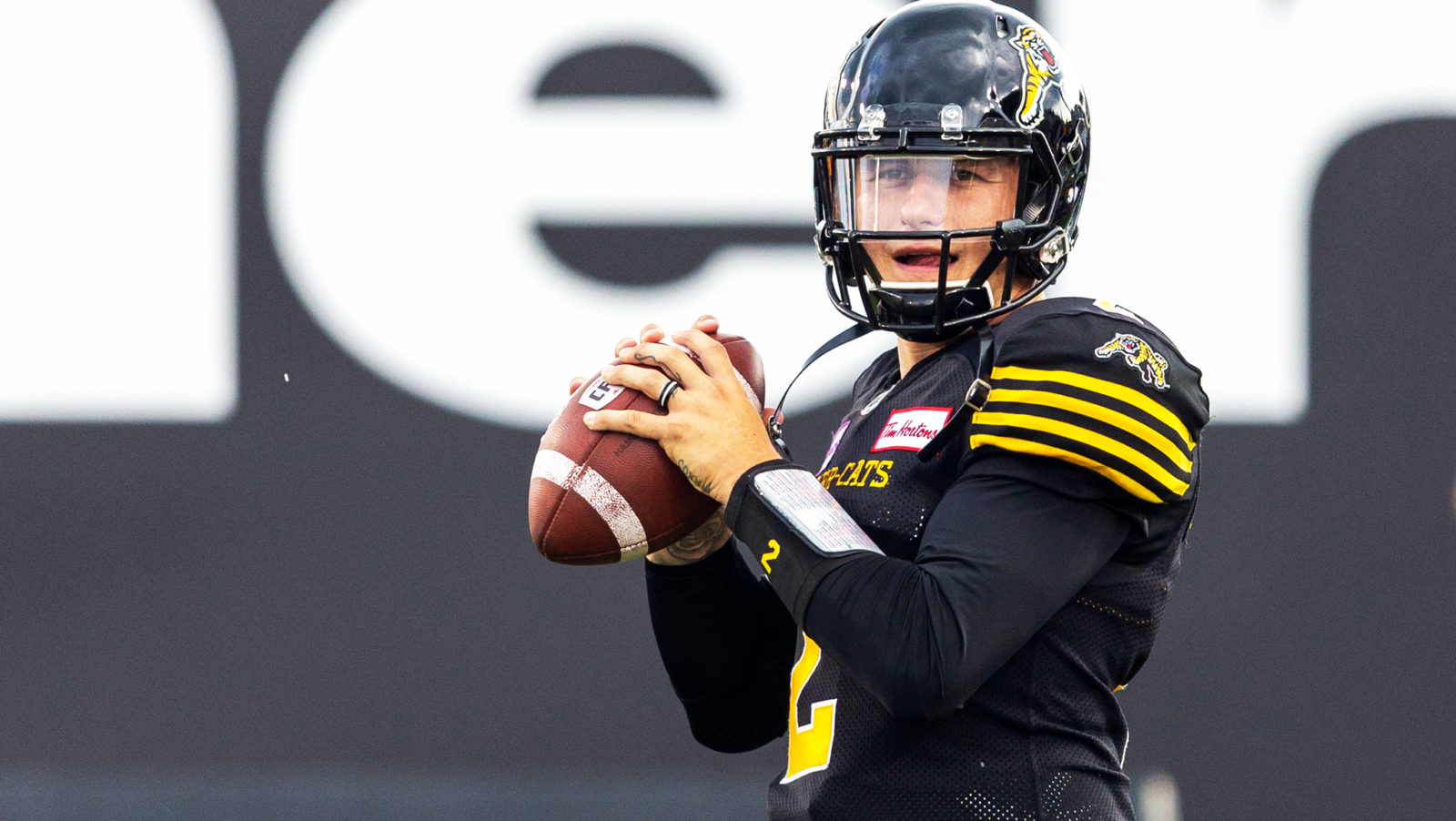 The news was initially reported by TSN’s Duane Forde at around 6:45 p.m. ET, and confirmed an hour later.

Manziel is reunited with Alouettes’ head coach Mike Sherman, who recruited him in the NCAA, in 2012, with the Texas A&M Aggies.

In two pre-season games with the Tiger-Cats, he completed 21 of his 31 passes (67.7%), including one for a touchdown. He also kept the ball six times for 19 rushing yards.

Manziel, just 25 years old, has been one of the biggest stories of the season despite not even playing a down with the Ticats. The former Heisman Trophy winner and first-round NFL draft pick was a marquee signing this off-season, ending a year-long period of anticipation over his arrival in the three-down game.

But despite all the fanfare, the Ticats stuck with Jeremiah Masoli as their starting quarterback, and he’s continued to play well under Head Coach June Jones, most recently tying a CFL record with nine straight 300-yard passing games.

For the Alouettes, adding a dynamic, talented quarterback with the potential of Manziel makes sense. The Als have struggled to a 1-4 start, scoring only 69 points in the process for a league-worst 13.8 points per game.

Drew Willy and Jeff Mathews have both started games already this season, while the team recently signed Vernon Adams Jr. to bolster its quarterback depth chart.

The Alouettes’ first game is on Thursday when they host the Edmonton Eskimos. However, Manziel is not expected to start that soon after being acquired.