Thanksgiving is a time for us to reflect on everything we’re thankful for.

I’m thankful for my friends, my family and my health. But I’m also thankful for CFL football. And I know I’m not the only one.

In the spirit of CFL and Thanksgiving, here are 10 CFL things that I’m thankful for.

I mean, how Canadian? It’s so simple yet it can make such an impact on a game. 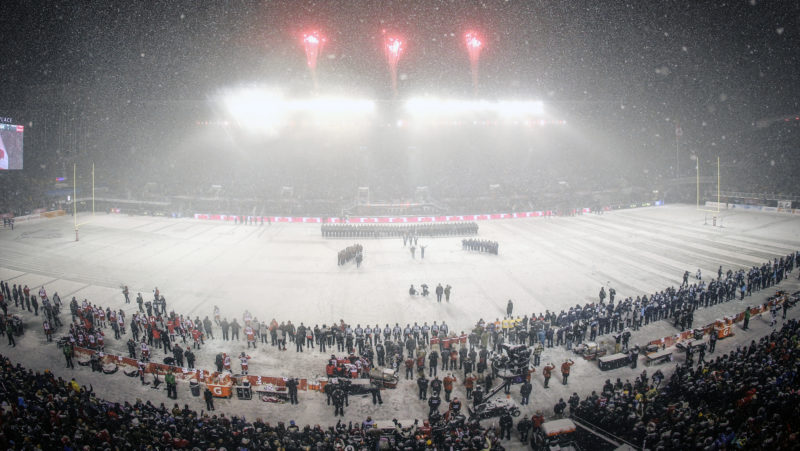 Need I remind you of the Grey Cup in 2017? Or the Eastern Final in 2016? No further explanation needed. 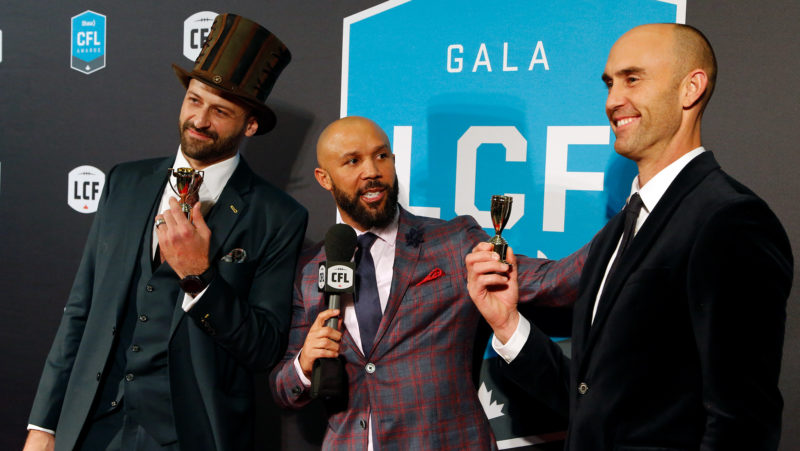 The saga of Mike Reilly and his never-ending supply of hats has been one of my favourite things to follow over the last few seasons. The best one by a long shot was Mike’s hat at the Shaw CFL Awards in 2017.. incredible.

An entire day of football? Count. Me. In.

I can’t be the only one who is obsessed with CFL Fantasy? I spend hours perfecting my roster (sometimes to a fault), guessing which matchups will produce the best offensive outputs.. I’ve been leading the CFL HQ league this entire season and now I have to keep it up for bragging rights, right?

Oh and if the Commissioner asks you for advice/for you to send him your roster because you’ve been doing so well… You do it. (And yes, this has happened to me on a few occasions.) 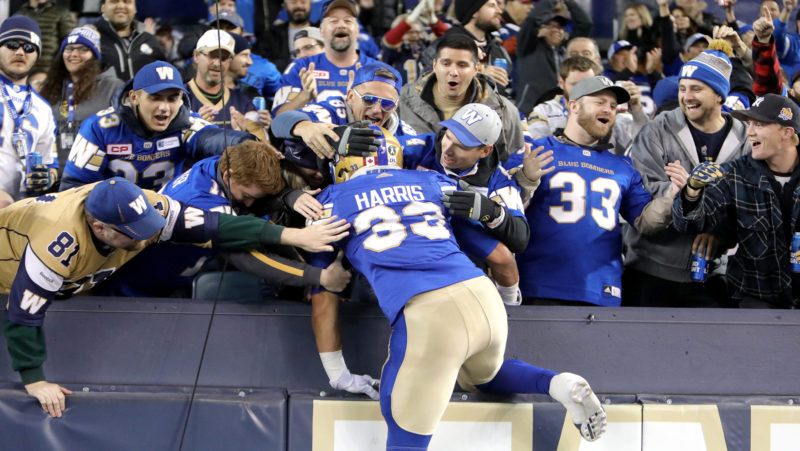 What other professional sports league can you celebrate directly with the players?

Having Twitter at our fingertips is pretty great. Not only has the CFL community grown so much on the platform to chat about the games happening, it’s also helped grow friendships. How about #GreyCupFitUp? People from all across the country encouraging each other to make healthy choices. Amazing.

Also, if you lose your first CFL TD game ball, Twitter will help you get it back. Just ask Mike Daly. 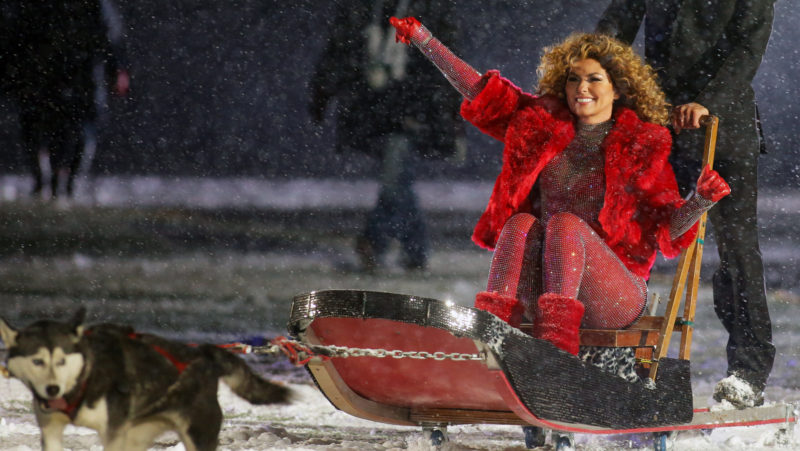 I won’t lie to you, Shania Twain’s 105th Grey Cup presented by Shaw halftime performance was easily my most favourite moment of my career so far with the league. I was at TD Place, basically hanging out the press box window, when Shania rolled out onto the field on her dog sled to make sure I caught her entire performance. It. Was. Incredible.

Shania is super Canadian as is, but add snow and a dog sled to the mix? You’ve got the most Canadian Grey Cup performance, ever. 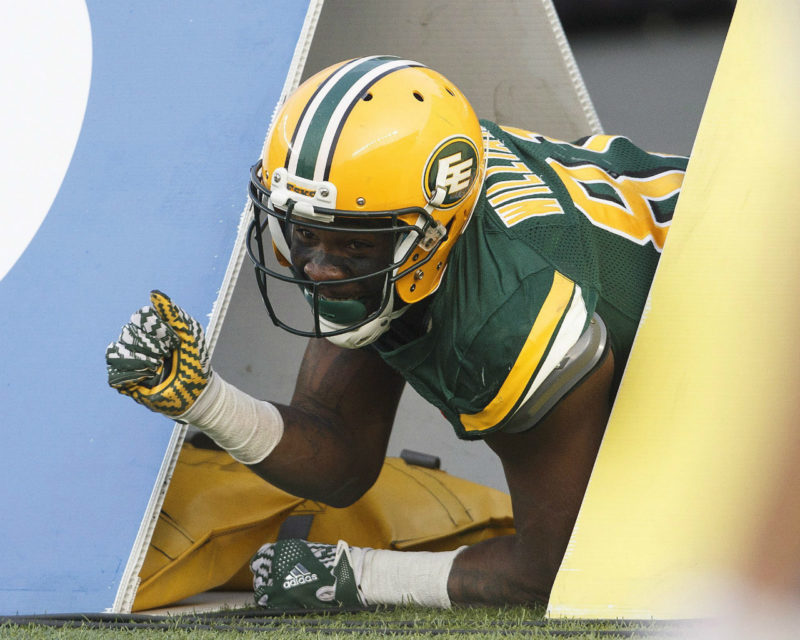 Of course, the actual touchdown itself is exciting enough but add in the creativity of the players after the fact and you get football gold.

I’m just going to go out and say that Duke Williams has my vote for Celly King this year (sorry, Diontae!!). He’s had some of the best, and most consistent, celebrations so far. You remember when he pretended to eat at a fine dining restaurant? Or when he crawled through the signage at Commonwealth Stadium? He meditated. He did an alley-oop. He played hot potato with his teammates. He’s done it all.

Some very honourable mentions include the Bombers Hippo, the Tiger-Cats ode to The Replacements, Marken Michel and Lemar Durant’s Lightsaber fight, the Alouettes Thriller and Kamar Jorden’s Fortnite dance.

Yes, I’m thankful for Odell. No one has more fun playing the game we all love more than him. I can promise you that. And also, the clip below is easily my favourite CFL video, ever.

With Thanksgiving coming up, we want to know: What’s your favourite family tradition for the holiday?