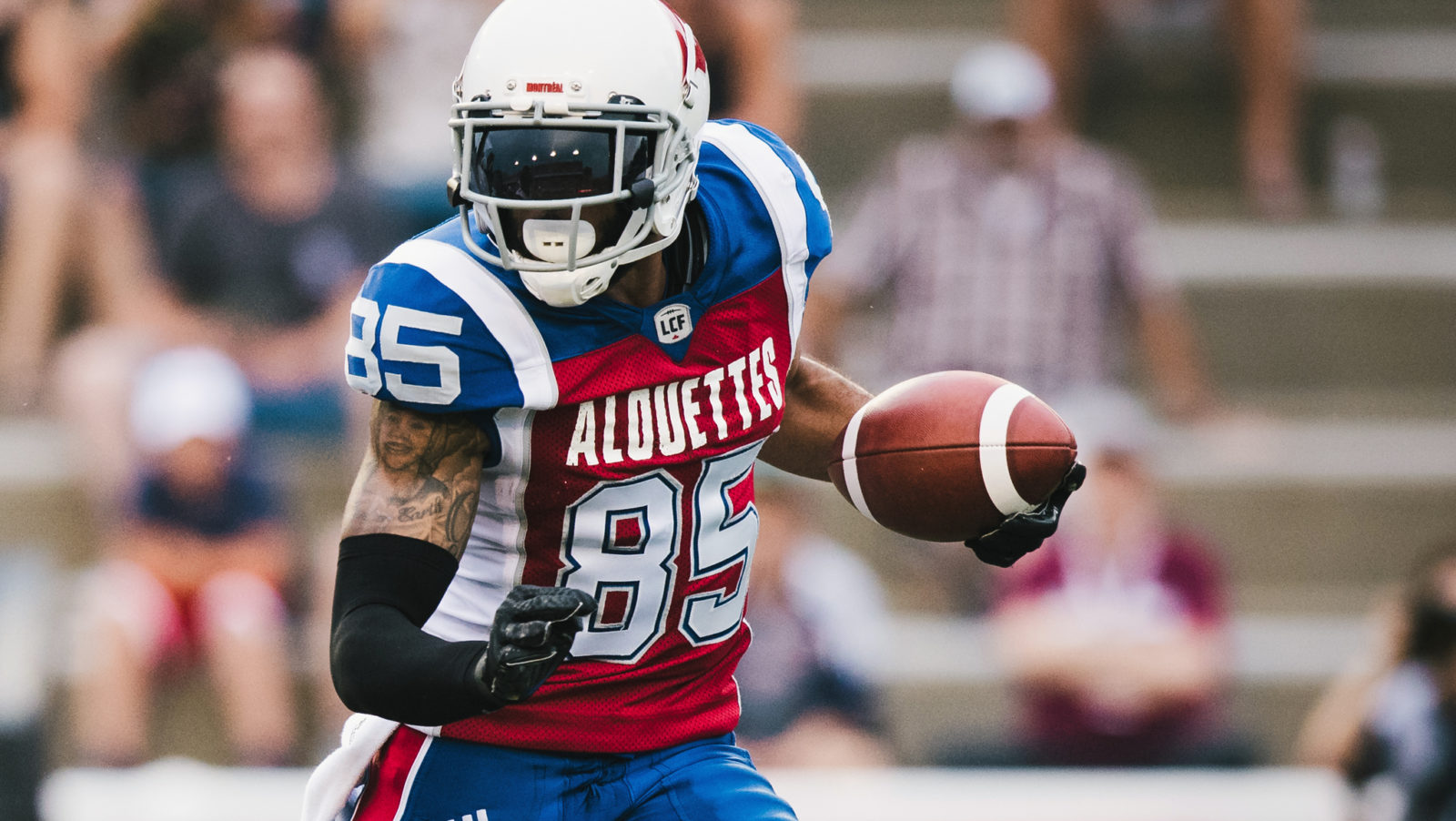 MONTREAL — The Montreal Alouettes announced on Tuesday that the club has reached an agreement with international receiver B.J. Cunningham on a new two-year contract.

Cunningham will play a fifth season with the Alouettes in 2019. Last year, the 29-year-old receiver finished the 2018 season as the Alouettes second leading receiver with 631 yards on 52 catches, while scoring three touchdowns in 14 games.

In 57 career-games with the Alouettes, the Westernville, Ohio native caught 209 passes good for 2,922 yards and 15 majors. One of the most prolific receivers in the history of the Michigan State University Spartans, Cunningham, gained 874 of his 2,922 receiving yards after the catch.

“B.J. has been one of the leaders of our receivers’ squad over the seasons. We are glad that he has chosen to pursue his career with the Alouettes and that he will help our offence continue its progression,” said Montreal Alouettes General Manager Kavis Reed. “He is a great role model for our young receivers, while making an excellent target for our quarterbacks.”