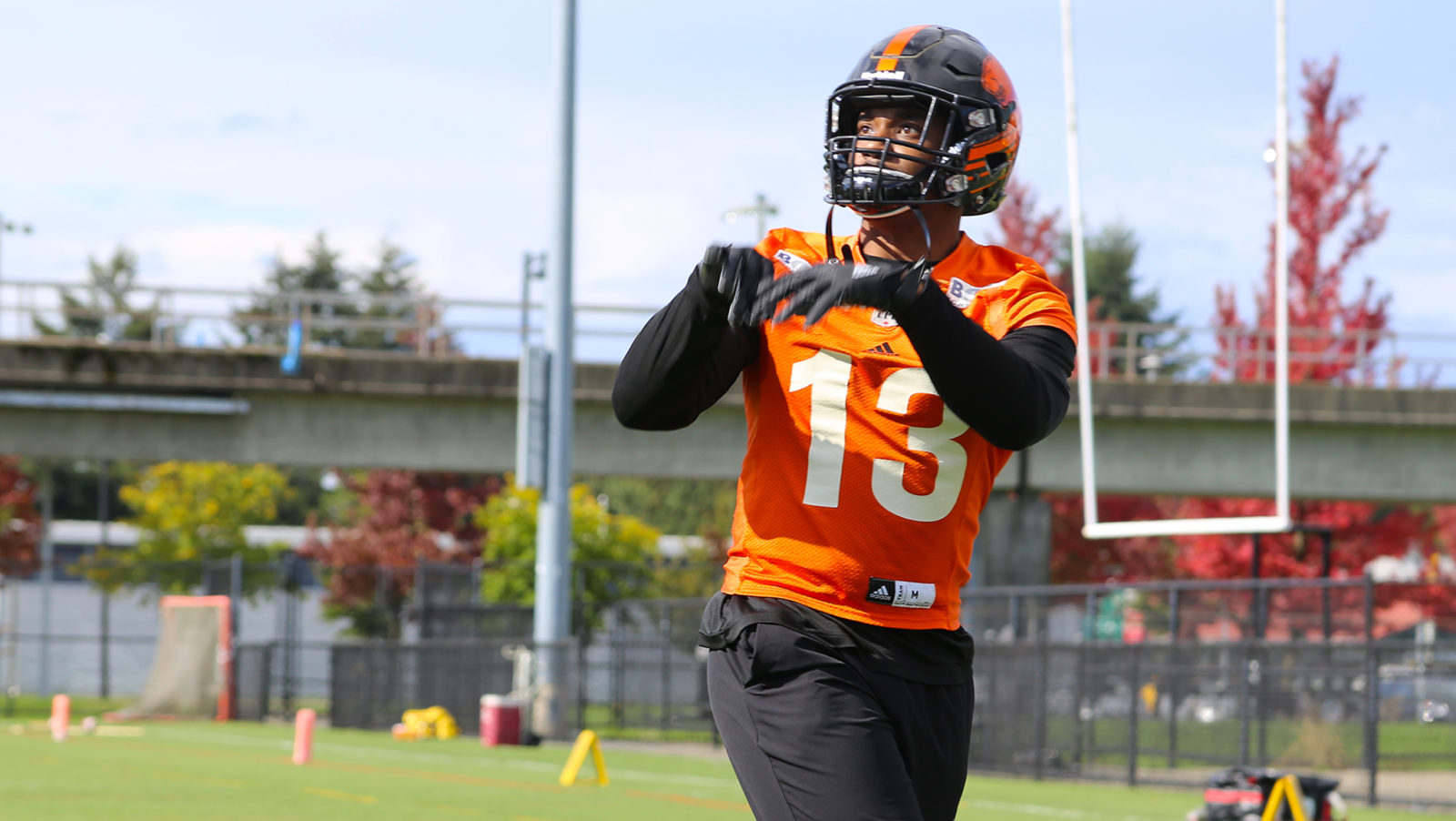 TORONTO – The Toronto Argonauts busy Wednesday continued with the signing of international running back Tyrell Sutton.

Sutton, a six-year CFL veteran, split 2018 with Montreal (9 games) and B.C. (4 games) after being traded from the Als, rushing for 685 yards and three touchdowns while adding 35 receptions for 341 yards. The Akron, Ohio native was signed by Montreal in 2013 and had a breakout season two years later rushing for 1,059 yards (led the CFL), five touchdowns with 43 receptions for 334 yards and two scores en route to being named a CFL All-Star.

The 5’8, 213-pound tailback has piled up 3,841 rush yards, 178 receptions, 1,539 receiving yards and 20 combined touchdowns over 73 career CFL games. Before the CFL, Sutton was signed by the Green Bay Packers in 2009 before joining the Carolina Panthers and playing 25 games over two seasons for the club. After being waived by Carolina in 2011, Sutton was signed by the Seattle Seahawks, spending the offseason with the team.

The former Northwestern University Wildcat played four seasons at the Chicago school, running for 1,474 yards and 16 touchdowns as a freshman, while adding 396 yards and two more scores through the air, on his way to being named Big 10 Freshman of the Year.

Sutton finished his Wildcat career as the second all-time leading rusher with 3,886 yards and second all-time in all-purpose yards with 5,138 and his 149 receptions for 1,244 yards is the most of any running back.