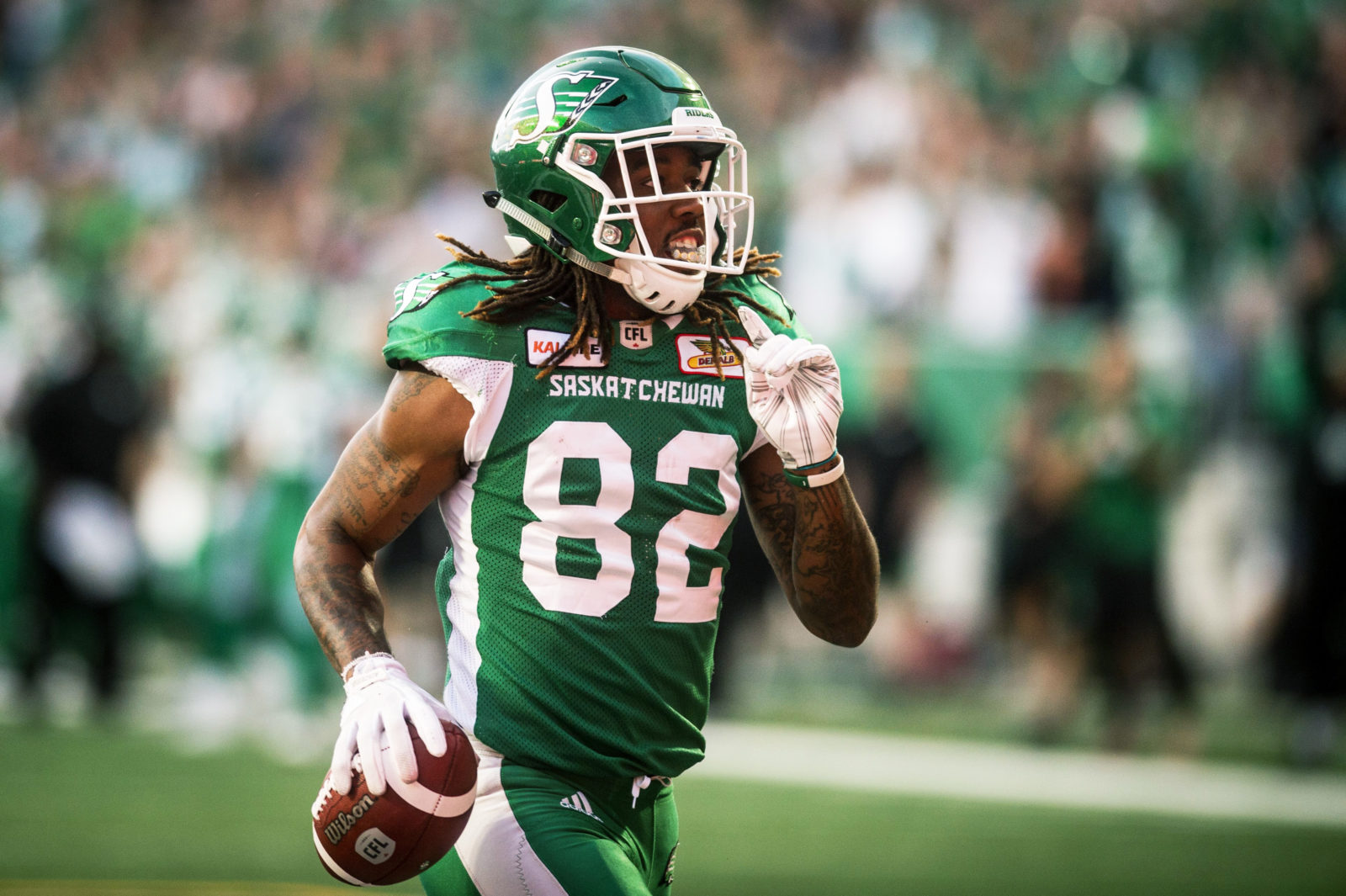 Roosevelt (6’1 – 195) will remain with the Riders after spending the previous four seasons with the Green and White.

Last season, the 31-year-old Buffalo native registered 48 receptions for 570 yards and four touchdowns in 14 regular-season appearances. He added seven receptions for 79 yards in the Western Semi-Final.

Roosevelt was named a West Division All-Star in 2017 and nominated as the Riders’ Most Outstanding Player in 2016.