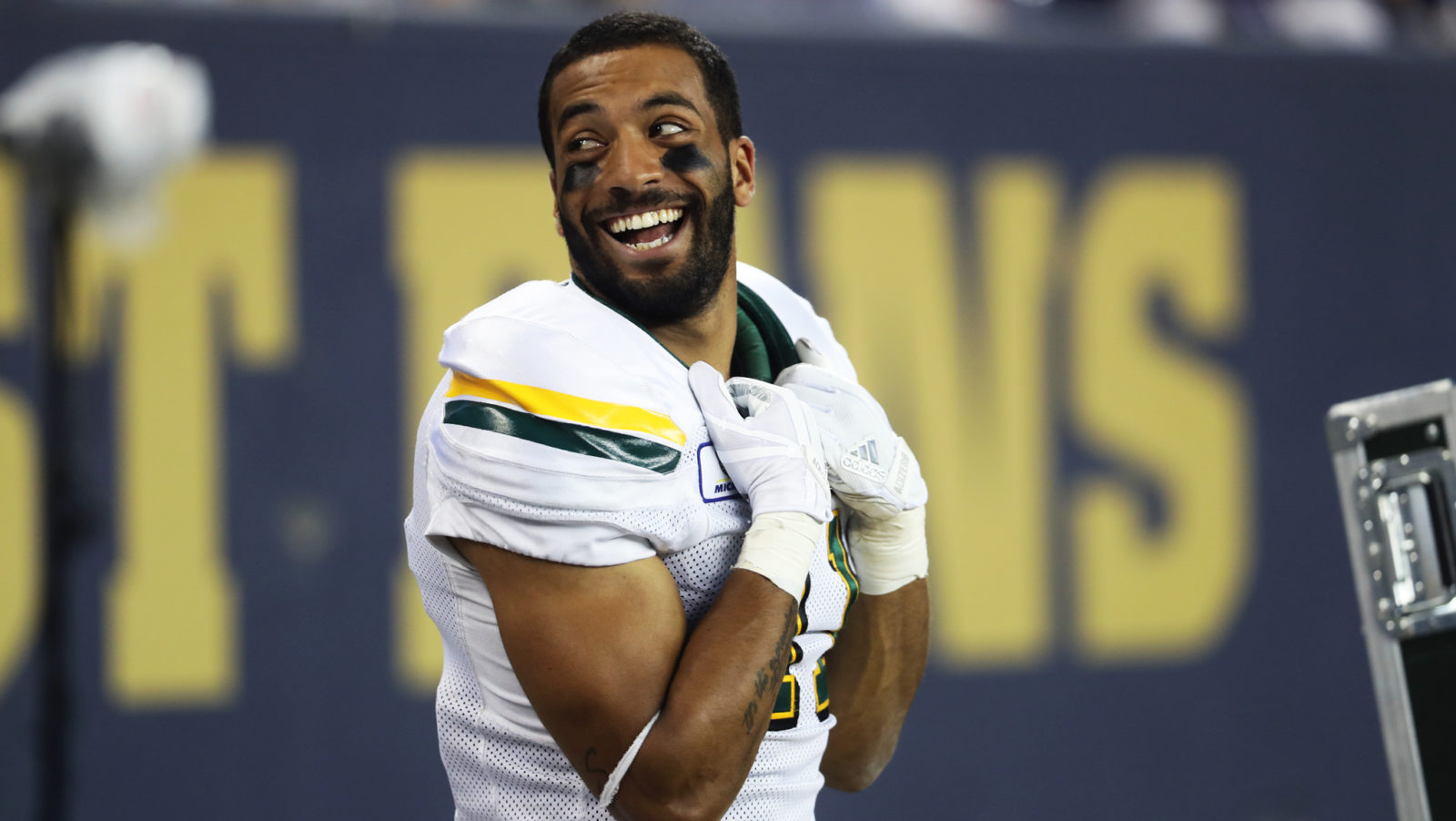 OTTAWA — Nate Behar is no stranger to TD Place.

He’s been in the stands watching the Ottawa REDBLACKS play, he’s stood on the turf during those games too. He’s even suited up in the Panda Game, an annual contest between the Carleton Ravens and Ottawa Gee-Gees that takes place at Ottawa’s home stadium.

But this year the 24-year-old Carleton University alum will get to do something he has yet to: wear the REDBLACKS jersey.

“It’s going to be pretty fun to get to go out there (any play),” Behar told OttawaREDBLACKS.com. “I’ve sat in the stands for REDBLACKS games, I’ve been on the sidelines for REDBLACKS games helping them out. I’ve been around it for everything except for getting to put on the black and red so to finally get to do that is going to be pretty awesome.” 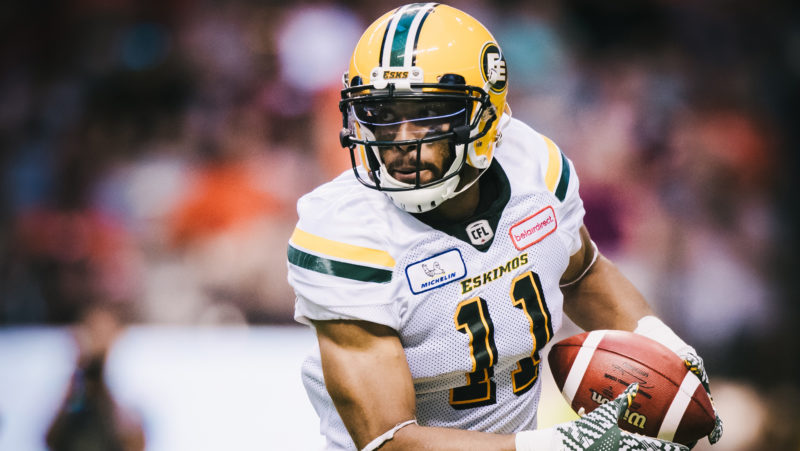 Nate Behar suited up in all 18 regular season games with the Eskimos in 2018 (Johany Jutras/CFL.ca)

Behar signed a one-year contract with the REDBLACKS last week after he became a free agent. Last season the five-foot-11, 204-pound pass catcher had a breakout year with the Edmonton Eskimos, the team that drafted him fifth overall in 2017. In 18 games in the green and gold, he caught 27 passes for 257 yards and a touchdown.

With the departure of two star receivers, Diontae Spencer to the NFL and Greg Ellingson to the Edmonton Eskimos, Behar will be looking to nab a starting role for the first time in his CFL career by the time the season gets under way in May.

Behar will also get to learn from, and play alongside, fellow Canadian receiver Brad Sinopoli. Sinopoli has hit 1,000 yards in every season since he joined the REDBLACKS back in 2015. He hauled in a career-high 1,376 yards and a league-leading 116 passes in 2018.

“I’m excited to get a chance to reach my potential,” Behar said. “I know coach (Jaime) Elizondo has a great offence here. They run stuff that I think I’m going to be capable of excelling at and to play along some great players. I get to learn from one of the best-ever to do it in Brad (Sinopoli) so that part is really exciting for me.”

“I can’t wait to get to be here for the sunshine, be here in the summer,” a smiling Behar continued. “There’s nothing like Ottawa in the summer. To play in front of these people, to be around my friends and family, people that I love and people that I’ve made so many memories with, it’s going to be pretty special.”