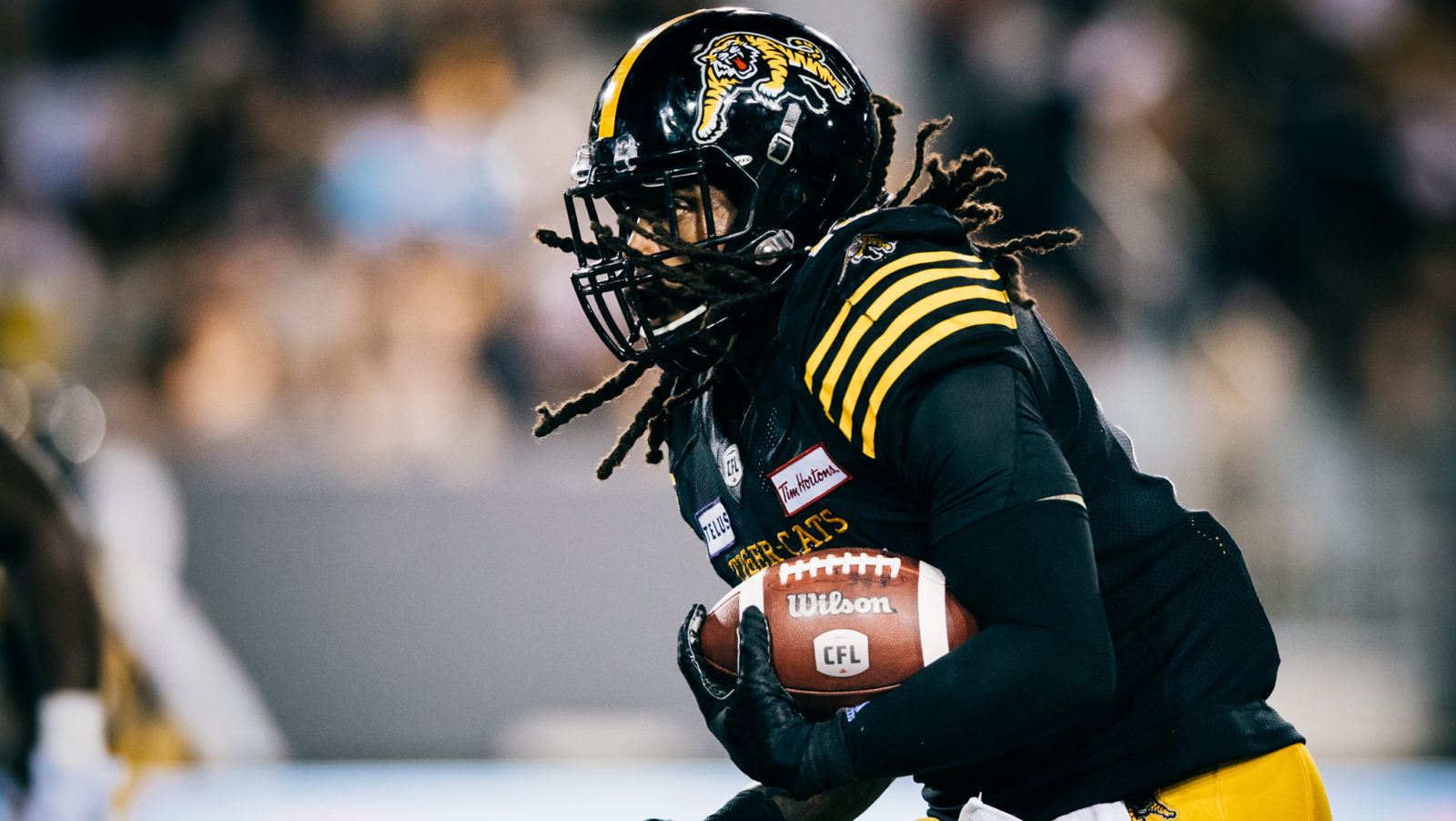 HAMILTON — The Hamilton Tiger-Cats announced a list of surprising cuts on Monday afternoon, including running back Alex Green and defensive end Justin Capicciotti.

Green, who signed an extension with the team earlier this off-season, was expected to be the Tiger-Cats starting running back heading into the 2019 season. In 14 games over two seasons with the Tabbies, the 30-year-old amassed 1,051 yards and 12 touchdowns on 193 rushes and 252 yards and a major score through the air.

Green and Capicciotti were among the 14 total players that were released. The full list of players is as follows:

Hamilton also announced that the following player has retired: