Stamps draft pick Desjardins willing to do whatever it takes 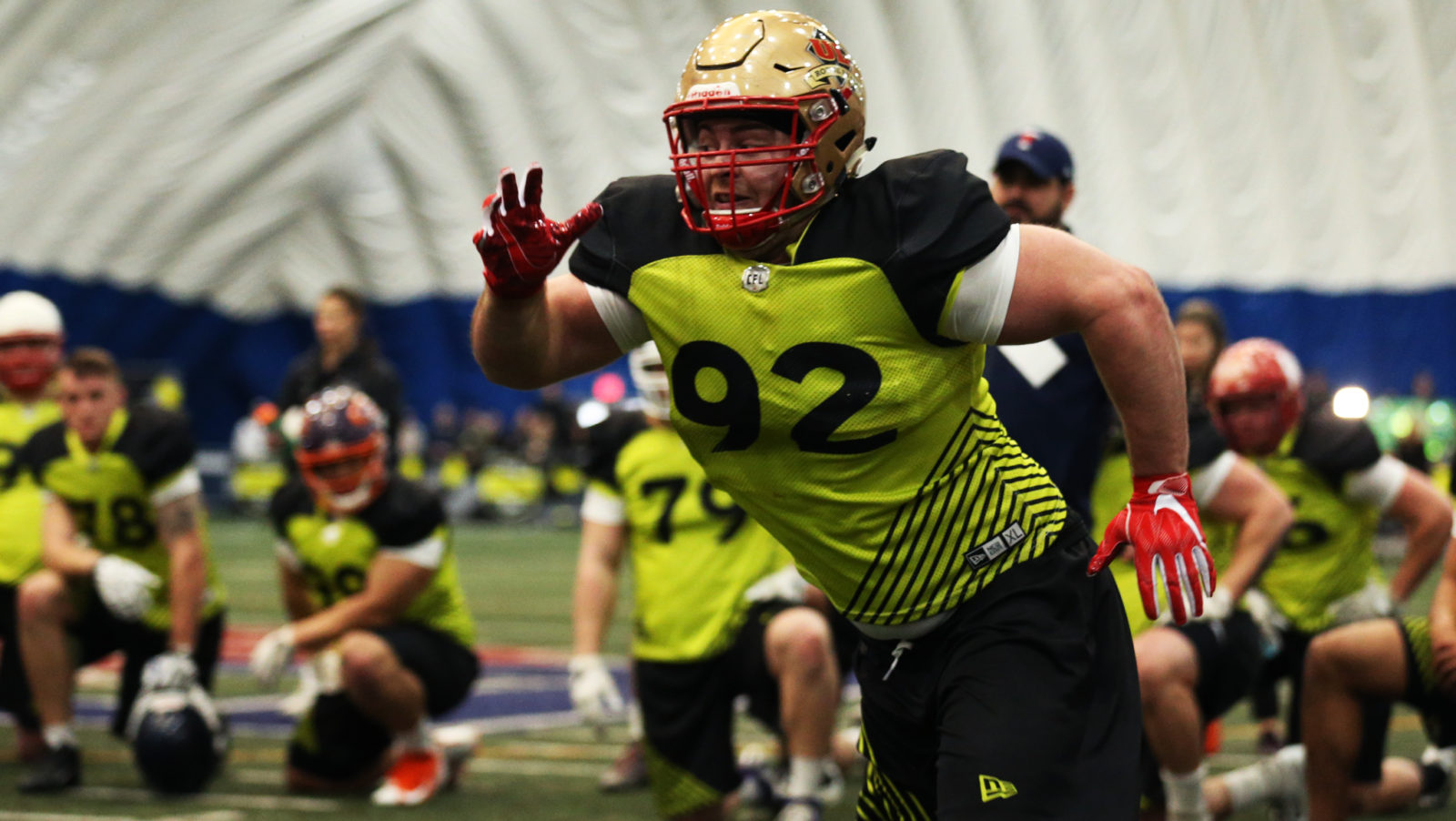 Stamps draft pick Desjardins willing to do whatever it takes

Vincent Desjardins is no stranger to winning trophies.

But there is one more he’d like to add to his case, ideally sooner than later.

“I know the Grey Cup is in Calgary this year, so I hope I can be a part of this team and win the Grey Cup,” said the highly hopeful Desjardins from the Laval Rouge et Or draft party after being selected 17th overall by the Calgary Stampeders.

He earned himself a spot on the Réseau du Sport Étudiant du Québec (RSEQ) Defensive Stars Team as well as U SPORTS’ All-Canadian Defensive Team for the past three campaigns.

Proving himself in just about every way he could with the Rouge et Or, Desjardins is ready to come in and try to make an impact at the professional level.

RELATED:
» Steinberg’s MMQB: Playing the long game
» A team by team look at the 2019 CFL Draft
» Watch: Calgary’s 8th overall pick
» Draft Tracker: A rundown of every pick from the CFL Draft 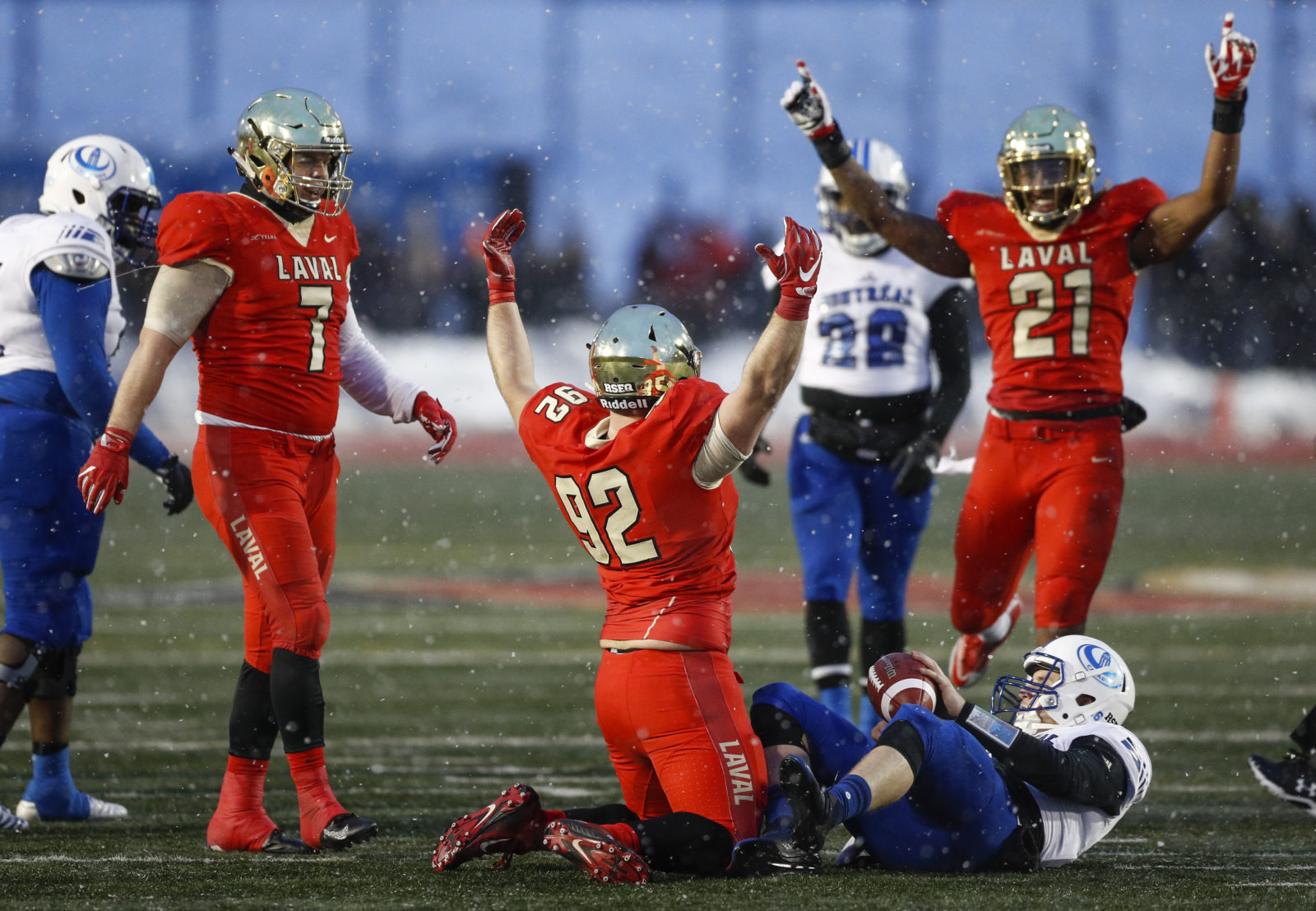 “The word people are going to use is ‘undersized,’” said Desjardins. “But I think I’ve got a great motor and I play with good speed and leverage.

“It’s a great opportunity with the Stampeders, and I can’t wait to come in and go to work.”

It’s a sentiment that was mirrored by Desjardins’ new defensive line coach, Corey Mace — and the two are already familiar with each other.

“I had a chance to work with Desjardins at (the U SPORTS East-West Bowl) prior to this year,” said Mace in the Stampeders’ Football Office, just minutes after the selection was made. “He was one of the guys that I earmarked and followed throughout the year, and he had the year that I thought he would.

“He’s a polished, technical defensive lineman. He’s got a great first step; he’s got great lateral quickness; he’s a guy who pays attention to detail in his hands and his pass rush; he plays with great leverage in the run game.”

“I had a great feeling with Coach Mace,” said Desjardins of his new coach. “I can’t wait to go back to working with him.”

While nobody is a given on the final roster before training camp starts, Mace is eager to see what Desjardins will bring to the table.

“Laval is one of the better programs in the country, so he’s seen great players at practice,” said Mace. “But any time you step up to another level of football you need to get acclimated to the speed and the power of the guys here. I think in training camp he’ll be able to assess that and make the changes he needs to make.

“I think he’s going to come in and compete. He’s definitely one of the guys that will fit in the room. He’s going to bring his lunch pail and his hard hat, and he’s a guy that we’re excited about.

“We’re happy that we were able to select him before other teams jumped on him. After that, he just has to come in and get it done.”