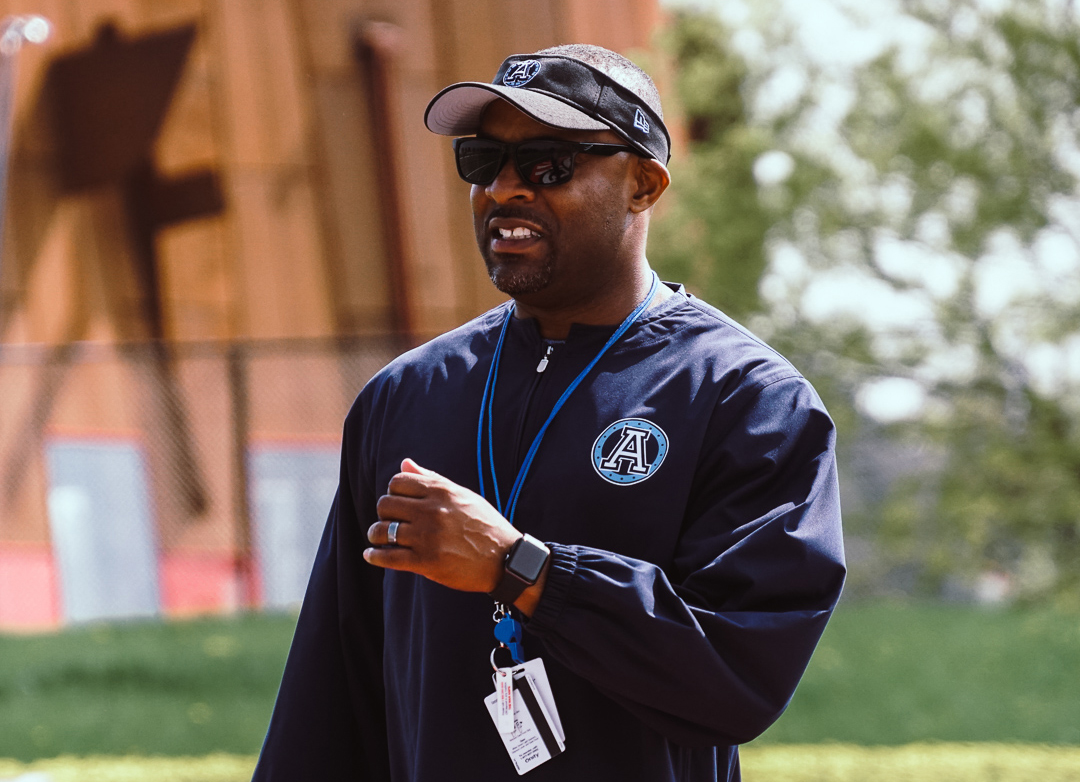 TORONTO — While a couple of quarterback spots are up for grabs around the CFL, Argos head coach Corey Chamblin assured there will be no such drama in Toronto this spring.

James Franklin will be the Argos’ starting quarterback when they open the season on June 22, barring injury of course, as life without retired veteran Ricky Ray officially gets under way.

RELATED
» MMQB: A camp question for every team
» Position Battles: 15 to watch in training camp
» Primer: A team-by-team look at TC19

Some had assumed returning veteran McLeod Bethel-Thompson and Canadian Brandon Bridge might push Franklin for the starting job this training camp. After all, Franklin endured tough times last season, throwing more interceptions (9) than touchdowns (8) and being benched twice after taking over for an injured Ricky Ray.

Perhaps what Franklin needs most, however, is the confidence of his team and coaching staff. The 27-year-old will have a new offensive coordinator this year in Jacques Chapdelaine, along with a familiar face in former Eskimos teammate and receiver Derel Walker.

A better defence, expected to return to form under Chamblin’s watch, would also put Franklin in more favourable situations.

“It won’t just be all on him,” said Chamblin. “We’re not going to throw the ball 55, 60 times a game. That’s not my philosophy, that’s not my mindset. It takes all of us. A lot of different things to make sure he’s going to do what he needs to do to win games.

For Franklin, once the CFL’s top quarterback prospect as the understudy to Mike Reilly, 2019 could be a make or break season. Chamblin sees him emerging as a leader in his second year with the team.

The Argos open their pre-season on May 30 against the Montreal Alouettes.