Harris, Ellingson, Collins Jr. to sit out vs. Riders 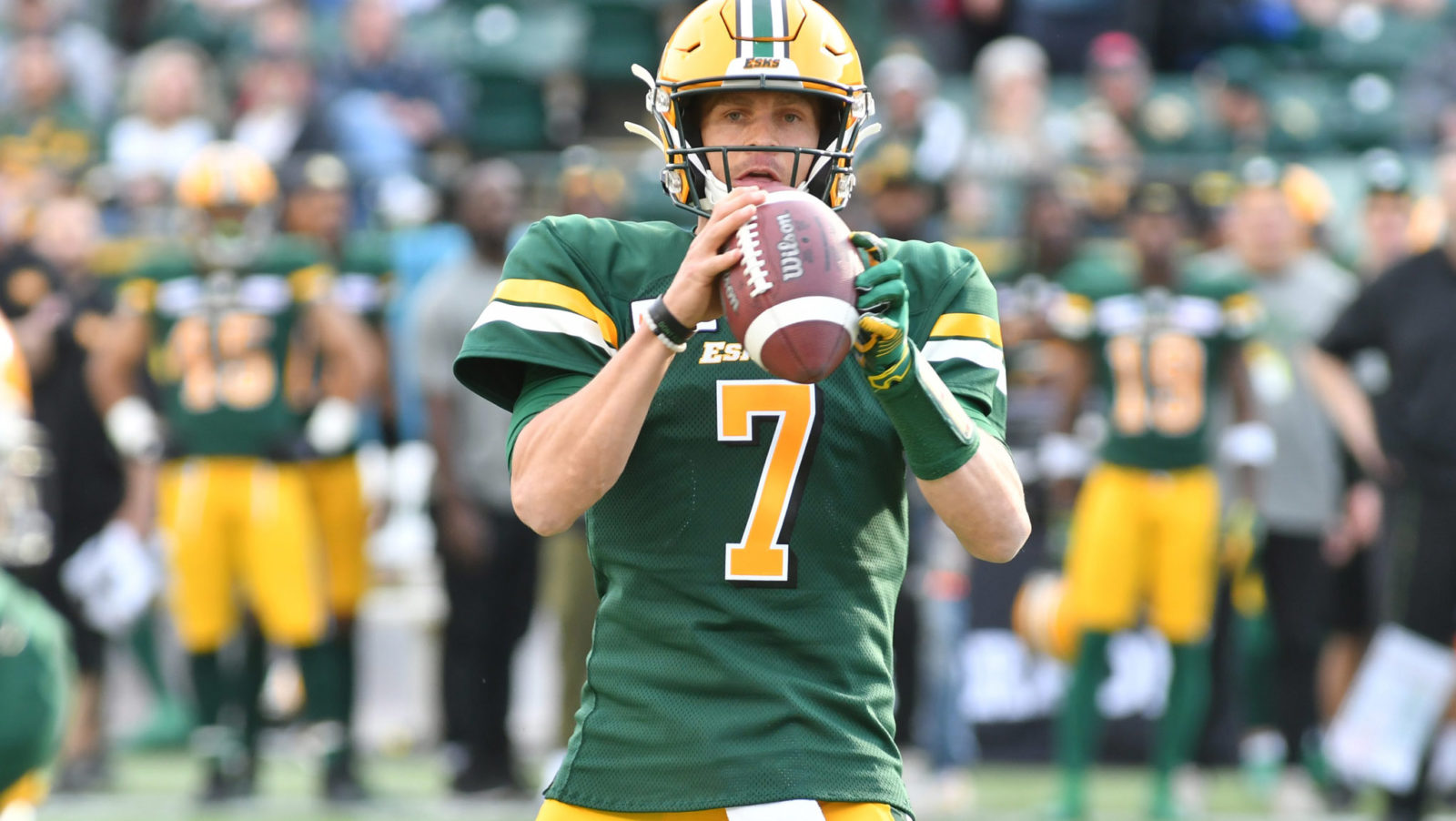 Harris, Ellingson, Collins Jr. to sit out vs. Riders

EDMONTON — A trio of Edmonton Eskimos offensive weapons will be on the sidelines this week as the team heads to Regina to take on the Saskatchewan Roughriders.

As was expected from reports earlier in the week, Edmonton quarterback Trevor Harris will not suit up in his team’s regular season finale. Along with Harris, his two top targets on the season, Greg Ellingson and Ricky Collins Jr., will also not make the trip to take on the Riders as the three starters take a week of rest before the playoffs.

RELATED:
» Morris: Esks not letting foot off the gas in regular season finale
» Trever Harris among top players to get rest ahead of CFL playoffs

Logan Kilgore has been listed as team’s starter behind centre while global player Diego Viamontes and American Kevin Elliott slot in at receiver.

Kilgore filled in for Harris while the starter was out with an injury earlier in the season. In five games, the 29-year-old completed 102 of his 152 passes for 1,111 yards, four touchdowns and eight interceptions.

Elliott has suited up in one game in 2019 and collected six receptions for 10 yards. Viamontes makes his first start of the season, becoming the first global player to do so.

Edmonton also listed running back Shaq Cooper as the starter with C.J. Gable remaining on the one-game injured list.

Kickoff between the Eskimos and Roughriders is on Saturday afternoon at 4:00 p.m. ET.