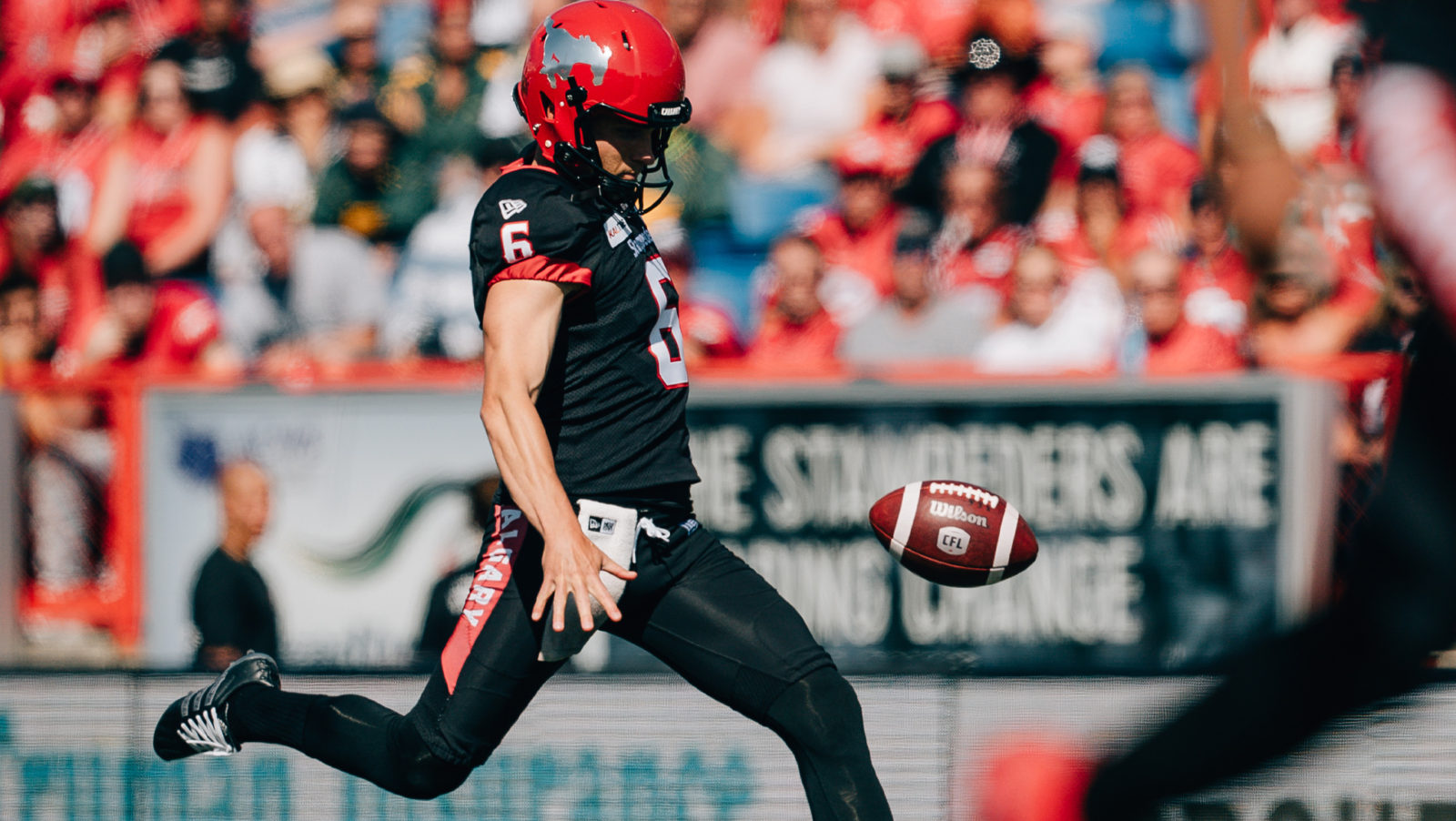 CALGARY — After 10 seasons and over 160 games played with the Calgary Stampeders, punter Rob Maver announced today that he is retiring from football.

The former Guelph Gryphon was selected fifth overall by the Stampeders in the 2010 draft and has since gone on to be one of the most reliable punters in the game.  Alongside Rene Paredes, Maver formed the most consistent kicking duo in the CFL, helping Calgary reach four Grey Cups, winning two of them (2014 and 2018).

“After 10 incredible seasons with the Calgary Stampeders, I am announcing my retirement from professional football,” said Maver. “While this was not an easy decision, at this stage of my life is it time for me to pursue my non-football career goals. I cannot overstate my gratitude for everything the club has done for me over the past nine and a half years. I was afforded the opportunity to live out my dream with the franchise I grew to love during the draft process back in 2010. While there are countless people to thank, I would like to thank Huff and Dave for giving me a chance and allowing me to be our punter, to Mark Kilam for helping me grow into the player and man I am today, and my teammates for making the ride so special along the way. 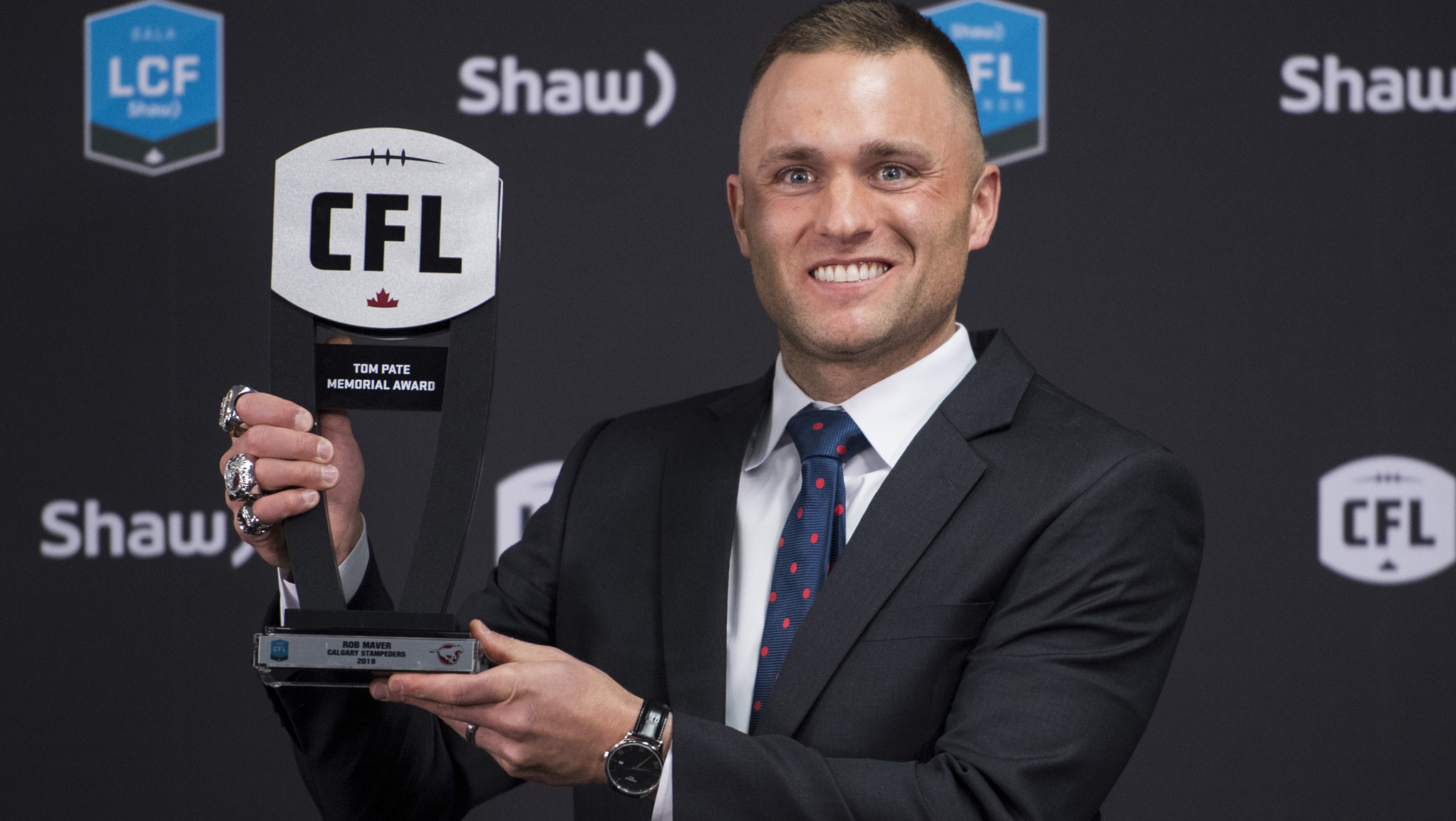 Maver was a three-time West Division all-star and two-time CFL all-star. He was the Stamps’ nominee for the league’s Most Outstanding Special Teams Player award in 2014, is a two-time winner of the team’s Herm Harrison Memorial Award for service to the community and last week was named the winner of the Canadian Football Players’ Association’s Tom Pate Memorial Award for sportsmanship and contributions to one’s team, community and the CFLPA.

Maver appeared in 16 post-season games for the Stamps and was a member of Grey Cup-winning teams in 2014 and 2018.

“I congratulate Rob for his outstanding career and thank him for everything he has done for the Stampeders both on the field and in the community over the past 10 years,” said Stampeders president and general manager John Hufnagel. “Rob will always be part of the Stamps family and, on behalf of the entire organization, I wish he and his wife Libby all the best for the future.”

In 163 career regular-season games, Maver punted 921 times for 41,429 yards. He’s second in franchise history in both categories to Tony Martino. His career punting average was 45.0 and his net punting average was 36.2. Maver had 84 career punts inside the opponents’ 10-yard line. He had 131 career kickoffs for 7,691 yards and also completed five of seven passes for 99 yards, had one carry for 24 yards and made 12 special-teams tackles.

In Maver’s first season in Calgary, he handled place-kicking duties for the Stamps and won the CFL scoring title while setting a team rookie record with 185 points.