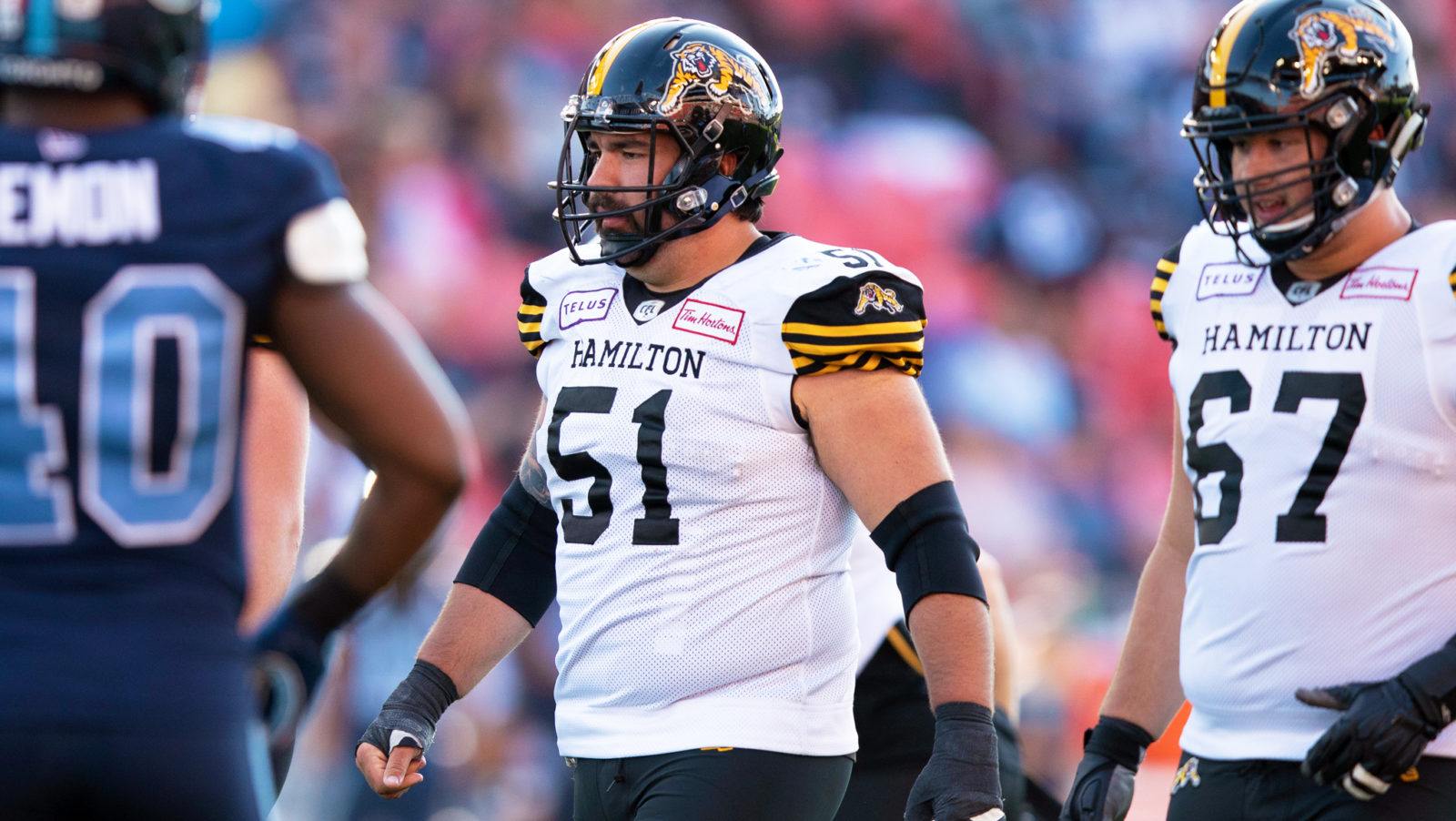 The current longest-serving member of the Tiger-Cats returns for his ninth CFL season in Hamilton.

Over his eight-year CFL career with the Tiger-Cats (2012-19), Filer has appeared in 112 regular-season games with 95 starts at centre.