TORONTO — One of the top pass-catchers on the open market has found a new home. DaVaris Daniels has signed contract a deal with the Toronto Argonauts. Daniels was ranked 23rd on CFL.ca’s Top 30 Pending Free Agents list.

The 27-year-old is a four-year league veteran who just finished his first year with the Eskimos. He signed with the Green and Gold last off-season after three seasons with the Calgary Stampeders. 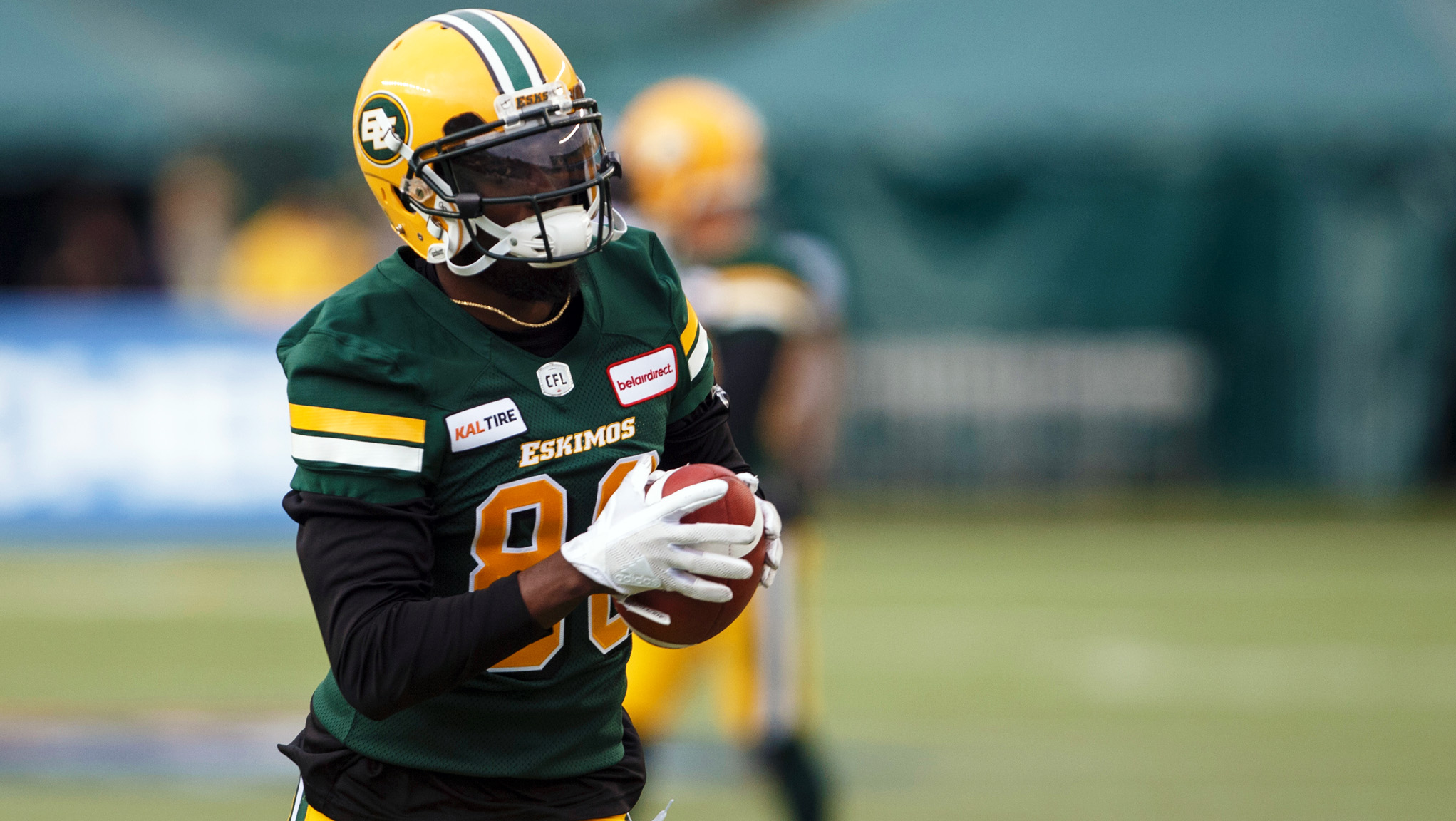 Daniels is a four-year CFL veteran. Prior to joining the Eskimos, he spent three seasons with the rival Calgary Stampeders. He was named the league’s Most Outstanding Rookie in 2016 and also took home his first championship in 2018 with the Stamps.

In 49 career games, Daniels has 3,113 yards and 22 touchdowns while reeling in 202 of the balls thrown in his direction. 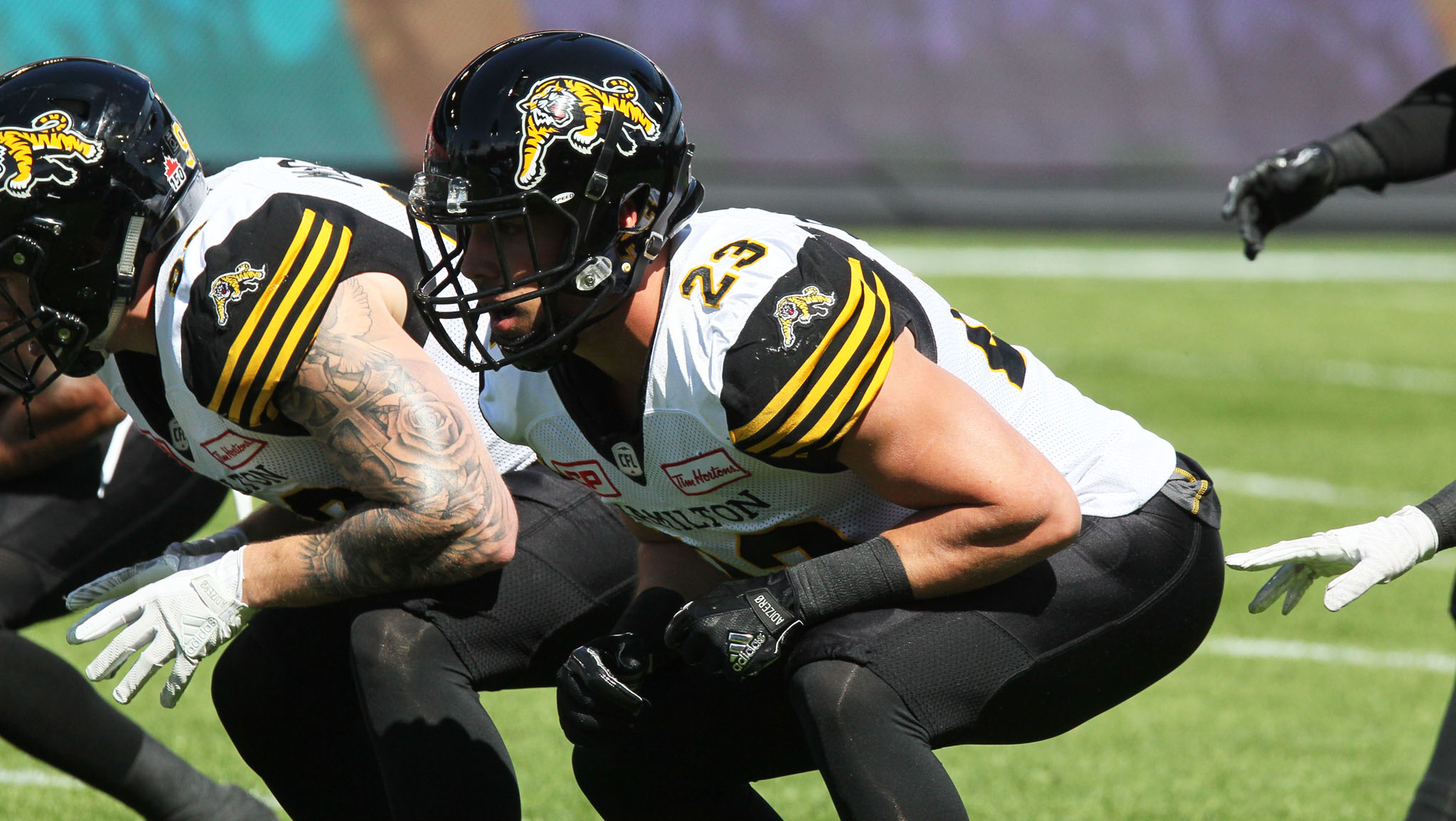 The Argos also signed Canadian linebacker Nick Shortill.  The 27-year-old joins Toronto after three years in Hamilton (2017-2019) and comes off a 2019 season that saw the linebacker play 16 games and make 25 defensive tackles, 11 special teams tackles and one sack.

The native of Nobleton, Ontario was drafted by the Montreal Alouettes in the second-round of the 2015 CFL Draft out of McMaster University and played 35 games over two seasons for the Als (2015-2016). For his CFL career, the 6’2, 227-pound LB has recorded 54 defensive tackles, 58 special teams tackles and one sack in 68 games.