More to Come: Who will impact Day 2 of free agency? 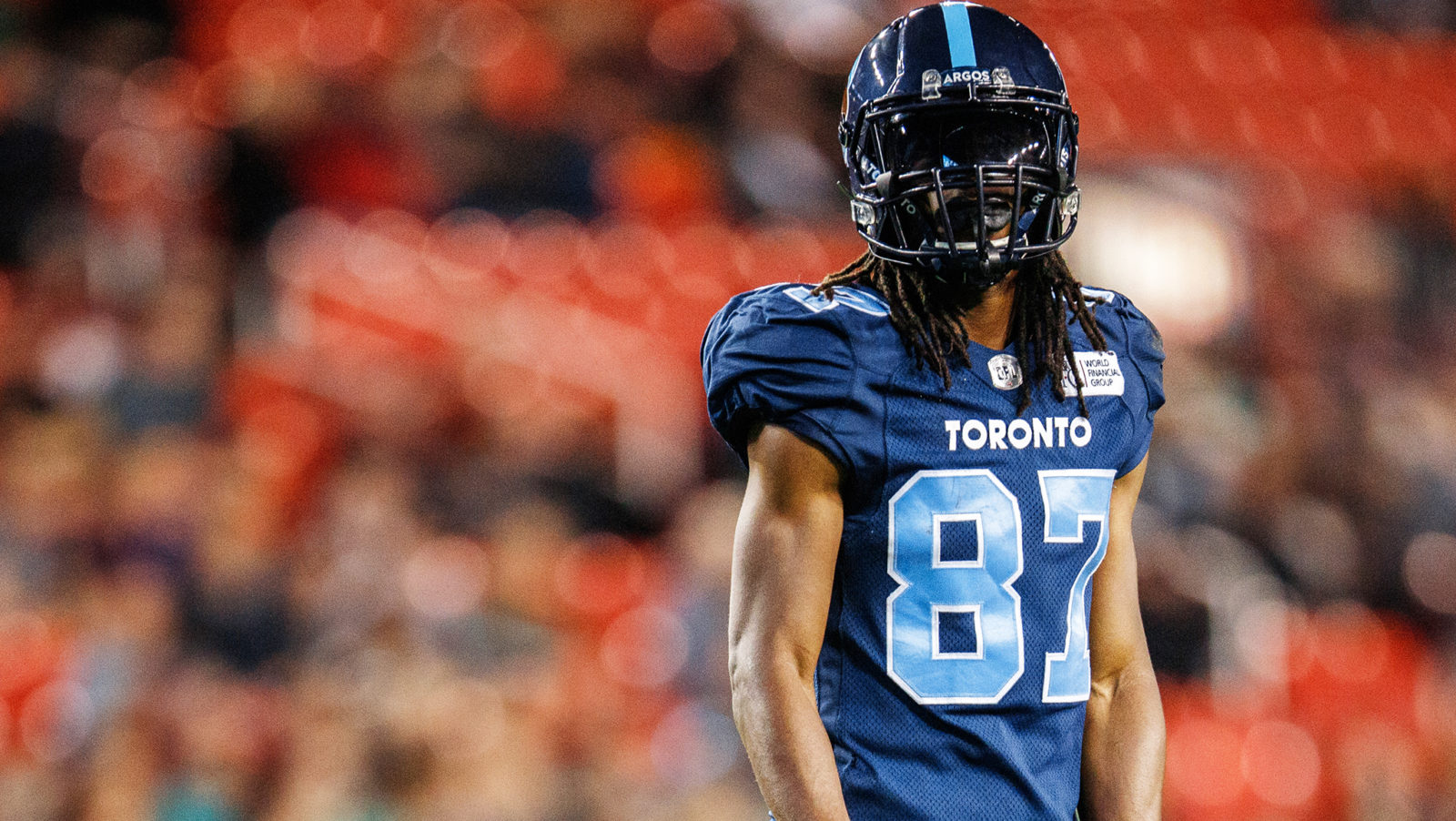 More to Come: Who will impact Day 2 of free agency?

Receiver Derel Walker is one of the biggest names remaining, while offensive tackle Derek Dennis should also draw plenty of attention. Who are some of the dominos that could fall on Wednesday?

CFL.ca breaks down some of the names in play.

The rest of the receiver market may hinge on Derel Walker, who is easily the most highly touted player remaining in free agency. The 28-year-old has the potential to completely alter an offence, as evident in his 82.0 yards per game throughout a five-year career.

Scouts marveled over Chris Ackie’s athleticism at the CFL Combine before he was drafted fourth overall in the 2015 draft, and it’s translated to a career in the pros at safety and WILL linebacker. The 28-year-old made 38 tackles in 10 starts for the Als and should impact the ratio for a team in 2020.

Patrick Levels honed his craft for two seasons in Calgary before signing with Montreal, where he broke out with 86 tackles, five sacks and two forced fumbles on the revamped Alouettes. The 25-year-old has obvious talent at a position that’s coveted by CFL defences.

Some have linked Anthony Cioffi to his former defensive coordinator Noel Thorpe in Edmonton. In any case, the 25-year-old would be a valuable addition to any secondary in the league. Cioffi has recorded 97 tackles, two interceptions, three forced fumbles and a touchdown in two seasons.

With Ryker Mathews now off the market after signing with BC, Derek Dennis is the top-rated offensive tackle on the free agent market. The 6-foot-3, 348-pound tackle anchored the Stamps’ O-line for 16 games last year and ranks among the best outside linemen league wide.

Once a highly-touted prospect going into the CFL Draft, Arjen Colquhoun held his own as the starting field side corner in three seasons with Edmonton. The 27-year-old had just 16 tackles in 10 games last year, but Canadian DBs who can start are always a valuable commodity.

Veteran running backs often have a tough go in the three-down game, but C.J. Gable is coming off back to back 1,000-yard seasons with the Eskimos. In a league that emphasizes the passing game, Gable’s seven years of experience should land him a job somewhere next season.