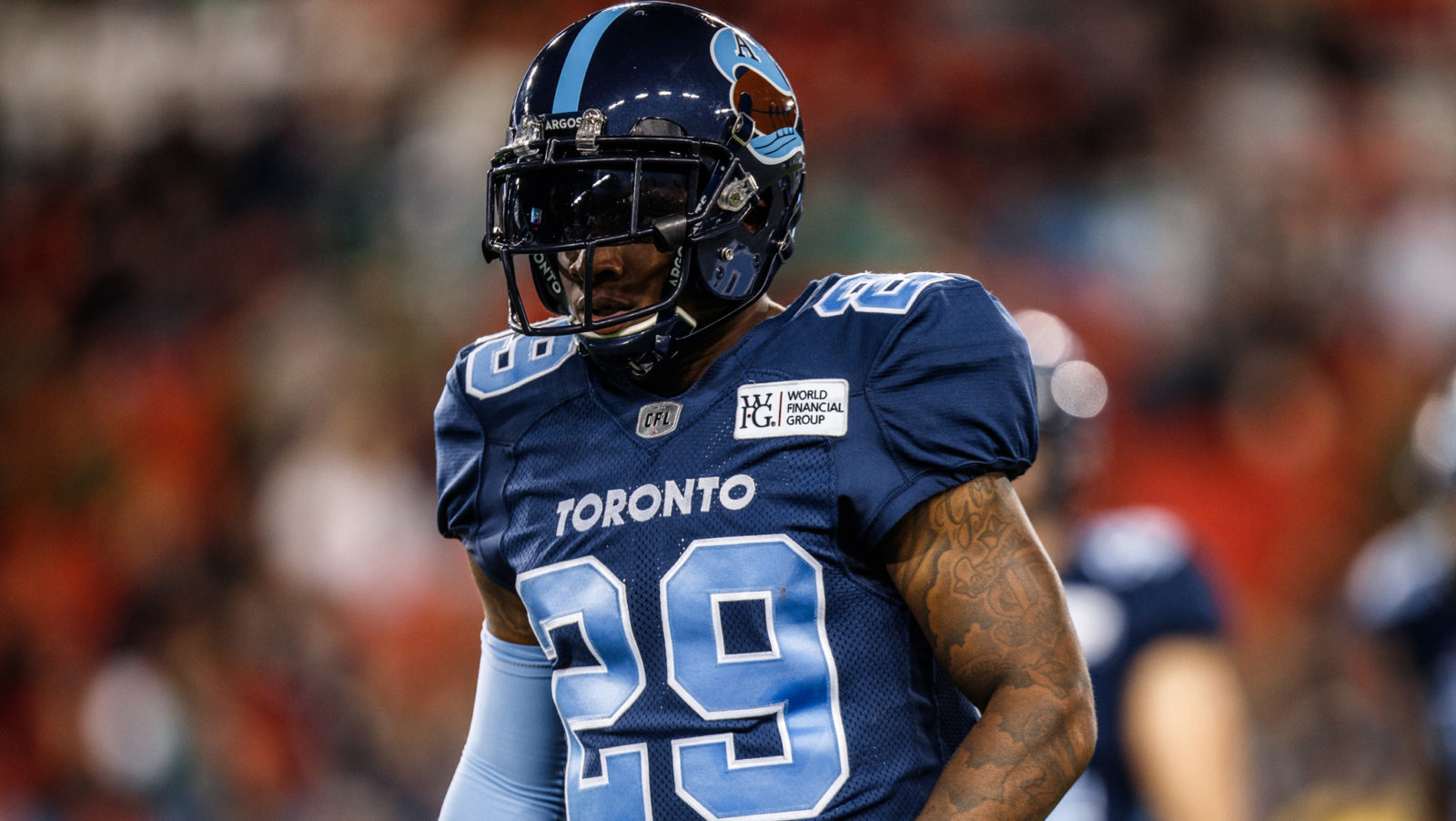 EDMONTON — The Edmonton Eskimos announced the signing of free agent American defensive back Jonathon Mincy through the 2021 season.

Mincy entered the league in 2016 with the Montreal Alouettes. In two seasons, he appeared in 32 games, recording 108 defensive tackles, three interceptions and two forced fumbles.

Mincy was named a CFL East All-Star in 2017. The following season, he signed with the NFL’s Chicago Bears.

He returned to the CFL in 2019 with the Toronto Argonauts where he appeared in one game, recording five defensive tackles.