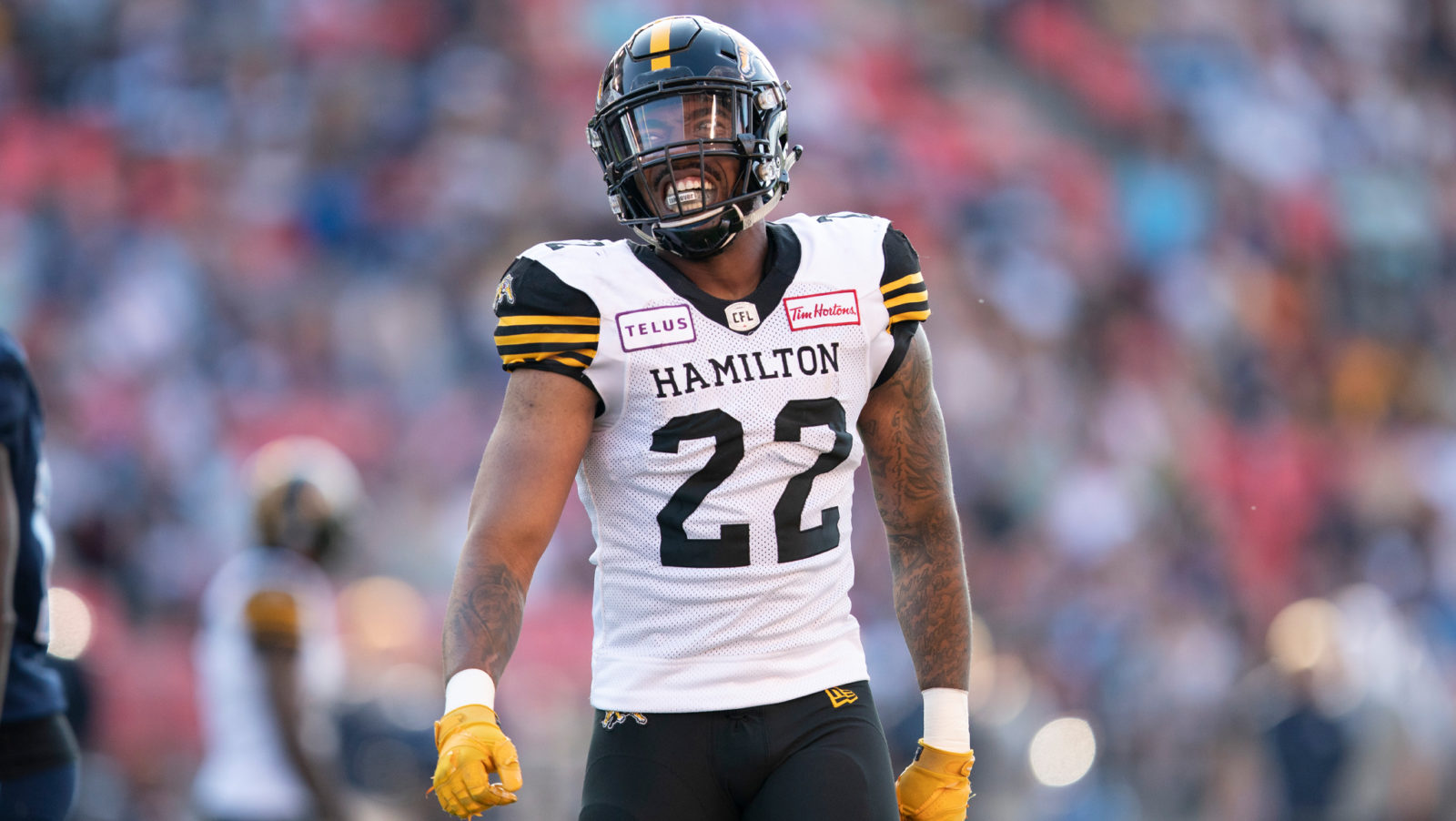 Tuggle has split the first three seasons of his CFL career with the Toronto Argonauts and Hamilton Tiger-Cats.

Last season in the black and gold, the 30-year-old finished the year with 80 tackles, one special team tackle, one sack and one interception while appearing in all 18 games.

He joined the league with the Double Blue, who signed him ahead of the 2017 season.

After playing two years with the Boatmen, Tuggle made the move up the QEW, signing with the Ticats before the 2019 campaign.

Before coming to the CFL, Tuggle spent time with the Houston Texans and Cleveland Browns. He has 42 career NFL games under his belt.