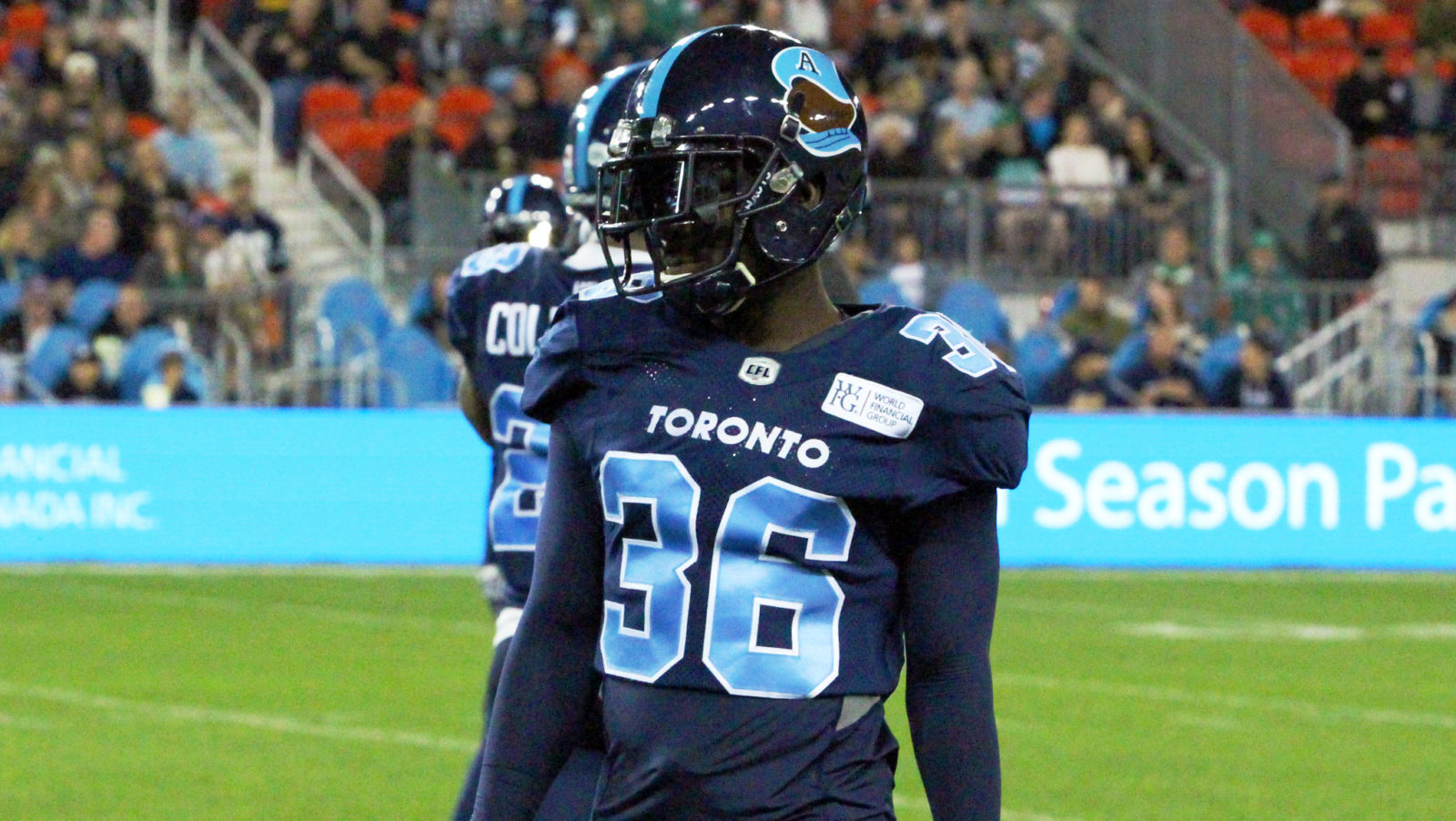 Washington spent the previous two seasons with the Toronto Argonauts appearing in 25 games, recording 56 defensive tackles, five interceptions – one returned for a touchdown, and one forced fumble.