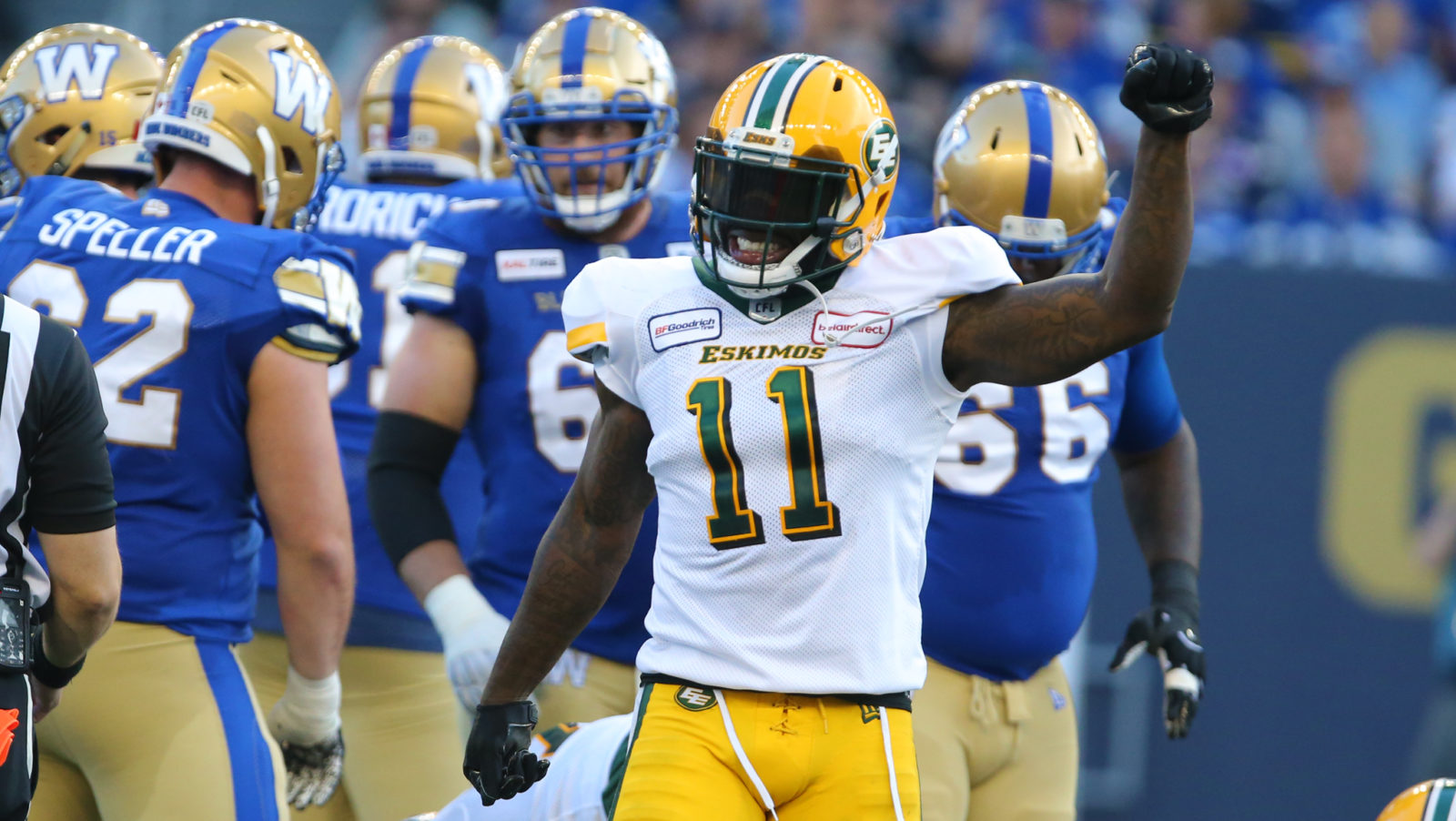 HAMILTON — The Hamilton Tiger-Cats have signed a familiar face to their linebacking corps.

Larry Dean is returning to the Hammer, signing a deal with the Tiger-Cats on Tuesday.

Last off-season, Dean made the jump from East to West, joining the Edmonton Eskimos on a one-year contract during free agency.

The 31-year-old featured in all 18 games for the Esks in 2019, making 86 tackles and another three on special teams while adding a sack.

The 31-year-old started 17 games at middle linebacker for the Edmonton Eskimos in 2019, registering 86 defensive tackles, eight tackles for loss, three special teams tackles, one quarterback sack and four pass knockdowns. For his efforts, he was named a West Division All-Star and Edmonton’s Most Outstanding Defensive Player.

Prior to his arrival in the CFL, the Valdosta State product appeared in 61 career National Football League games with the Minnesota Vikings (2011-13) and Buffalo Bills (2014), registering 37 defensive tackles, one forced fumble and one fumble recovery. In 2012, Dean was one of only 11 special teams players on the NFC’s Pro Bowl ballot.