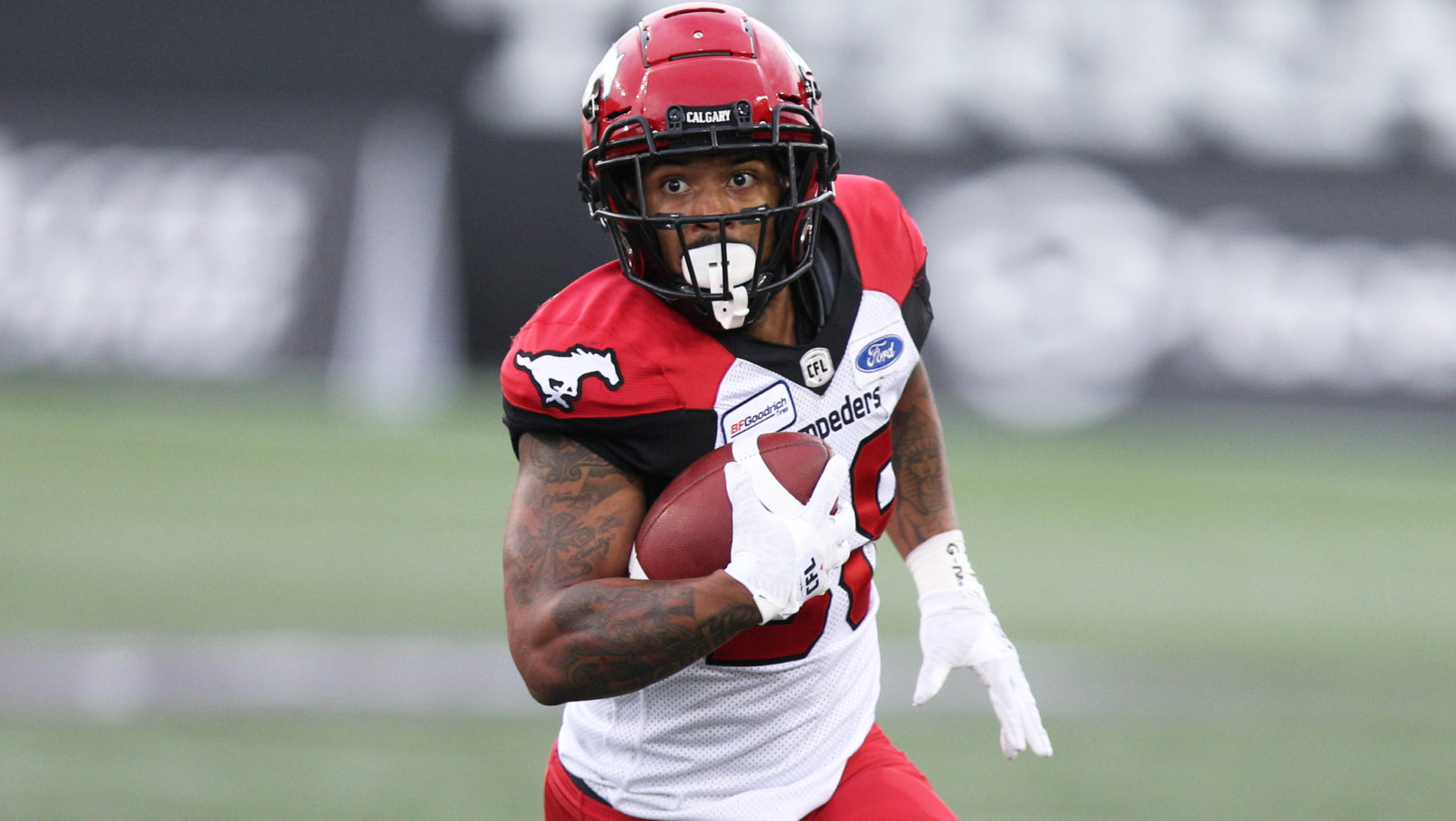 EDMONTON — The Edmonton Eskimos have added another running back into the mix, signing Terry Williams, who became a free agent on Feb. 11.

The Esks signed tailback Brandon Burks earlier this month following his release from Toronto and signed Shaq Cooper to a one-year extension in January.

He also recorded 120 carries for 704 yards with five touchdowns and 17 receptions for 220 yards.

Williams set a Grey Cup record in 2018 for the longest punt return in the big game with a 97-yard return for a touchdown, helping Calgary defeat Ottawa to win the championship.