No Brainer: Joining Stamps an easy decision for Dozier 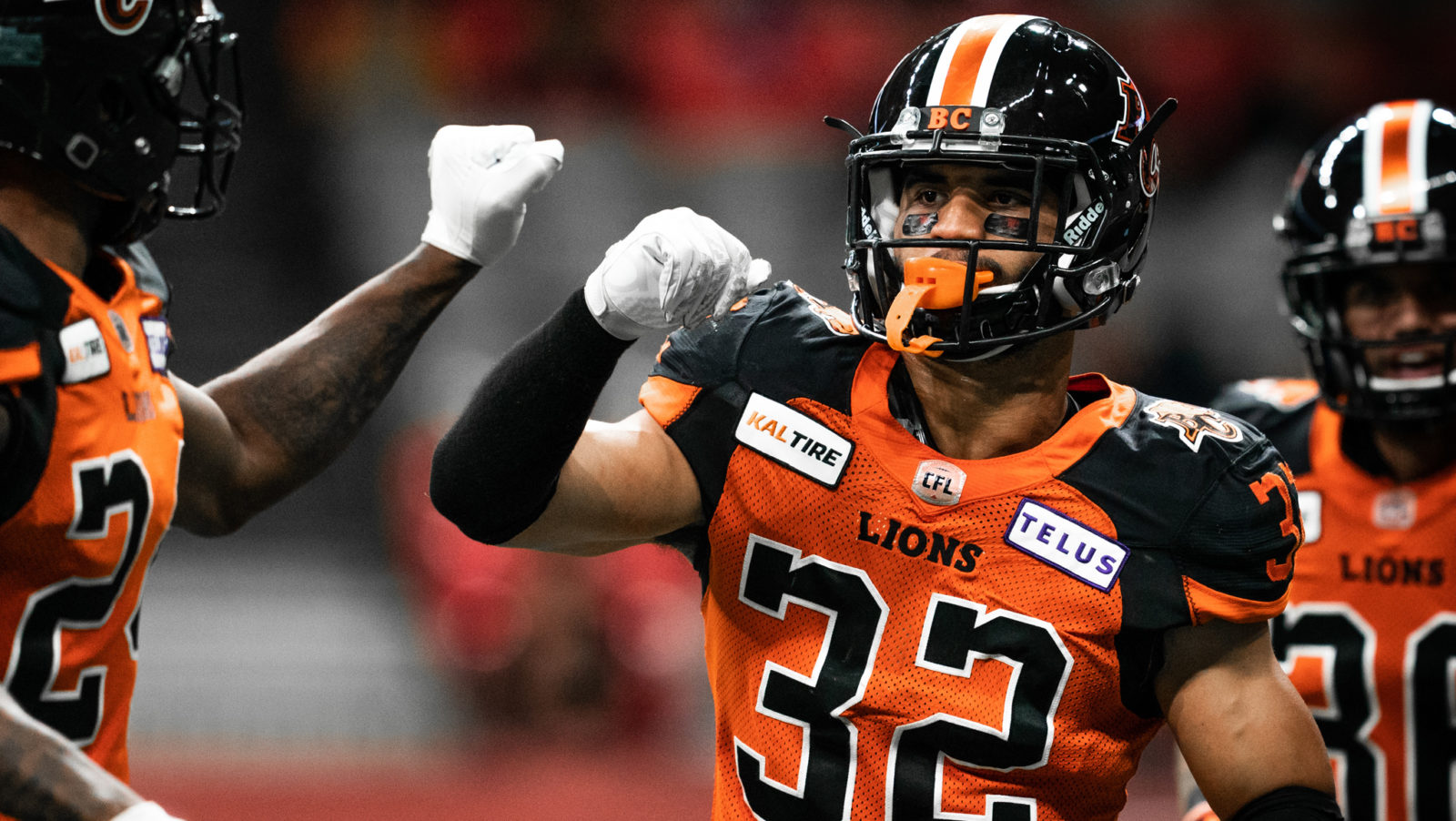 No Brainer: Joining Stamps an easy decision for Dozier

The 75th edition of the Stampeders secondary will have a new look.

But it’s the past success that helped shape the present.

“Really, it’s just the history,” said recent signee Branden Dozier, of the reason he chose to ink a deal with the Stampeders.

“Since I’ve been in the league, Calgary has always been the team that I’ve seen doing well and the team you always heard about. Everybody I’ve talked to about the program before I even initially signed had great things to say about it.”

“Coach Bell gave me a call during the CFL negotiation window and he just really seemed like a guy that I wanted to work with,” said Dozier. “After that, talking with him, talking with other people that spoke highly about the organization, it seemed like a no brainer.

“It was his vibe as a coach. At the end of the day, you need to like everyone you work with and since he’s the guy that I’ll work with most, the things he spoke about during our conversation made me believe that he was somebody that I should absolutely be working with.”

Dozier, a three-year pro, spent two seasons with Montreal in 2017 and 2018 and last season with the BC Lions, where he played in 16 games and recorded 70 defensive tackles, one interception, and a forced fumble from the safety position.

He isn’t limited to only playing safety, having experience at cornerback, halfback, and on special teams. His ability to play all over the secondary provides the team with the ability to get creative with the game-plan.

“I think it brings options to the coaching staff,” agreed Dozier.” With me being able to do different things, it doesn’t limit myself and others to certain roles. It will allow us to move around and be flexible with the things that we can do.

“After that, talking with him (DB coach Josh Bell), talking with other people that spoke highly about the organization, it seemed like a no brainer.”

“It doesn’t matter where I play. Really, I just want to come out and win some football games. I’ve been on some losing teams, so whatever position puts us in the best position to win, I’m all for it.”

Dozier may not have any personal relationships with his new teammates, but he has watched them from afar for a long time.

In fact, he’s been on the Richard Leonard watch since his college days at UNC Charlotte.

“I don’t personally know him, but I know him from watching him on film and he’s definitely a great DB,” Dozier praised. “Actually, in college, I’m pretty sure we were in the same league and if I remember right, he was one of the top ranked DB’s in our league. I’ve watched him for years now and the fact that I get to work with him is going to be great.

“The system that I’ve been in is really similar to the one that Calgary runs, so I’ve watched guys like Royce Metchie to see how he moves around and just watching the other guys on film. They’re all ballers. There’s a reason why this secondary has been great lately.”

Now ready to don the No. 8 Red & White jersey, Dozier is eagerly anticipating the start of training camp in May.

“I’m super excited,” he said. “I’m ready to kick my training into high-gear just. It’s exciting, having heard all of those great things about the organization; I can’t wait to experience them all for myself.”