Ferguson: What scouts are saying about the 2020 Draft 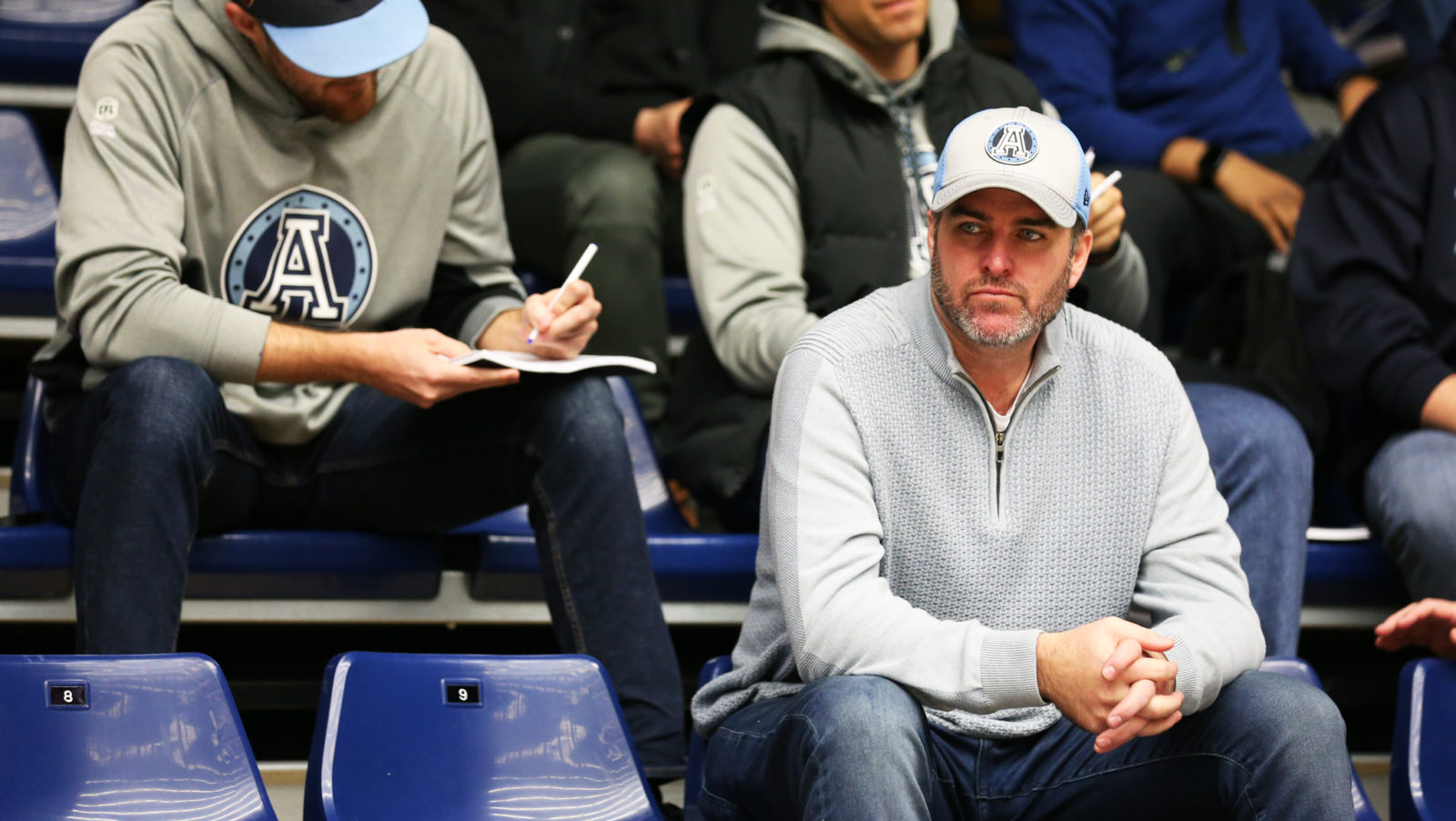 Ferguson: What scouts are saying about the 2020 Draft

Every year in the Canadian Football League, the draft takes on a different shape. The natural ups and downs of position importance and availability come to mind, but it’s about much more than that.

How many legitimate NFL prospects are there who could be a dangerous, yet rewarding selection? How many players will gain national status close to the draft or supplemental draft such as now Ticats receiver David Ungerer last year or Alouettes offensive lineman Tyler Johnstone?

Perhaps the most important question of all is ‘where can I find value in THIS group of talent?’

Sometimes the long game is in mind when trading picks for future drafts, other times making an immediate upgrade in a position of power is the order of the day.

The trouble in declaring the quality of each draft class one football ops staffer told me is that “each position group can vary in overall talent but all that truly matters is where we find value in our individual picks and determining the players most likely to fit our style and systems.”

With that being said, it is usually easy to tell when a positional group is strong or thin in both depth and top end talent, but the loss of a CFL Combine has certainly altered that evaluation in some ways.

As another scout told me, “the combine is really all about sitting down with the player to get a sense for who they are out of pads and how that plugs into their preparation and game day performance. We’ve done the best we can under the current circumstances but there is nothing like a face-to-face meeting in order to understand someones motives and morales.”

Despite the restrictions placed on normalcy this spring, one fact of draft evaluation remains unchanged: The importance and value of film study.

In any CFL Draft year, multiple CFL scouts and evaluators are locked in their offices staring at a screen to find the small strengths and weaknesses that can be identified to attract or dissuade teams from hooking their targets on draft night.

For obvious reasons, those offices have been shifted into homes, basements have become command centres, living rooms into professional football resource centres and kitchens into break rooms as rarely visited as those at the team facility during this time of year.

But the film, the film remains the same.

“It’s the truest way to understand what you are getting in a drafted player each and every down, and this draft class has a lot of good quality high end tape,” said one scout.

Admittedly, that just sounds like generic football-speak so I pressed some decision makers on what specifically defines this draft class and the consensus I got back: Depth.

“It’s a very deep draft with a wide variety of players capable of becoming ratio changing starters all over the field. No one positional group stands out head and shoulders above the rest which creates a wide open draft likely to see players from every corner of the roster get taken early on.”

Could that mean we see a move away from the typical offensive lineman first round pick festival?

“Don’t count on it, there is still too much talent available in pass protection for many of the top end guys to last long.”

If the NFL Draft’s first round is any indication, we could see fewer trades early in the draft as communication and consensus on what to do with transactions could be more difficult which could mean more drafting of the ‘best player available’ or player atop a positional need.

Does that mean Calgary is destined to go with Carter O’Donnell of Red Deer, Alberta with the top pick? How about Jordan Williams the linebacker from Eastern Carolina? Or a dynamic receiver like Dejon Brissett?

You guess is as good as mine. As one scout put it, “it’s as wide open as it’s ever been up top with the variety of talent available.”