Breaking down all eight of Ottawa’s draft picks 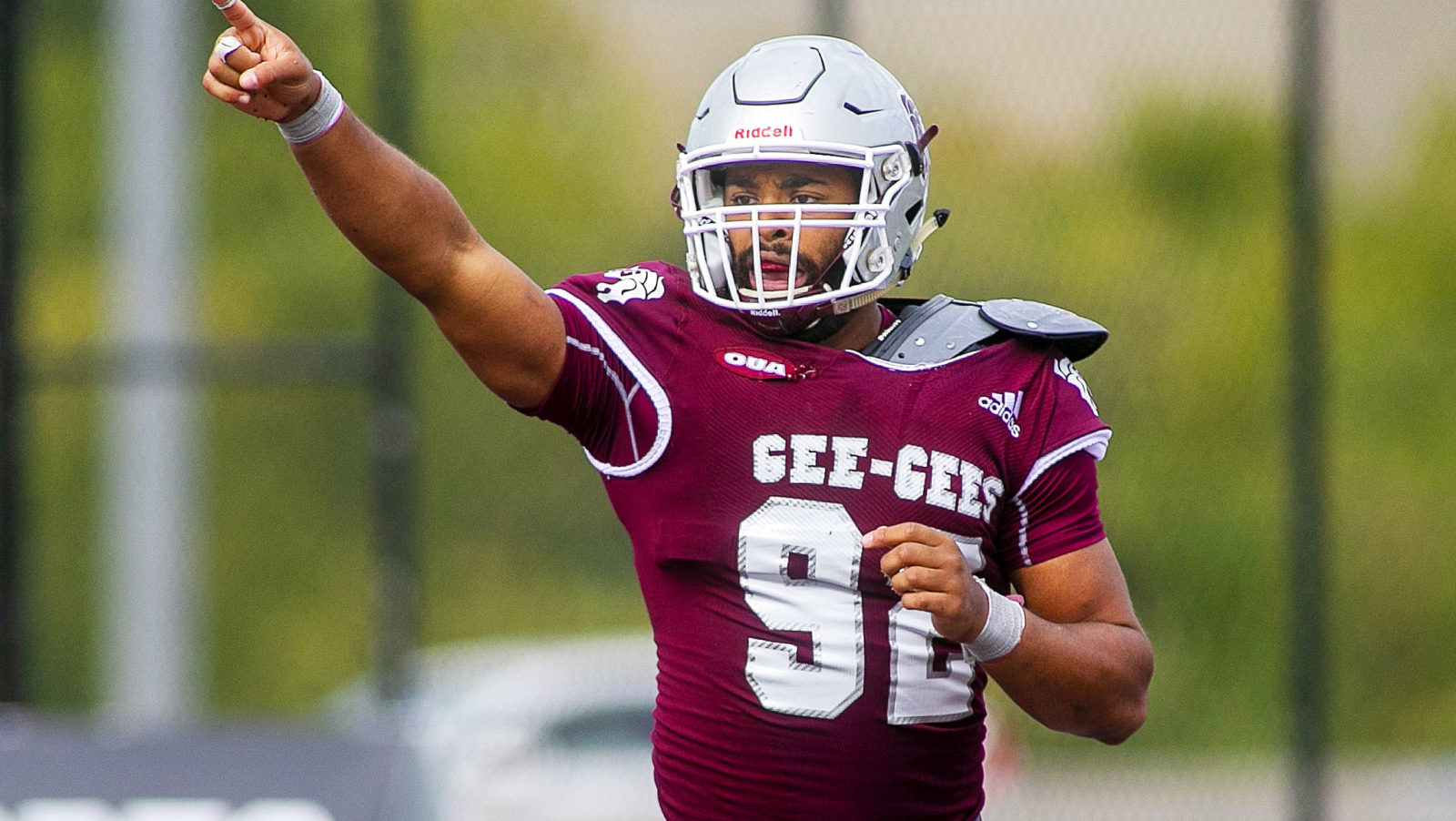 Breaking down all eight of Ottawa’s draft picks

OTTAWA — When everything was said and done following the 2020 CFL Draft, Ottawa REDBLACKS head coach Paul LaPolice closed his laptop and was happy with what his team had accomplished.

This year’s draft was a little different than in years past, as it had to be done virtually and everyone involved was set up remotely as teams across the league selected the next crop of Canadian talent.

For LaPolice, his coaching staff, the team’s scouting department and general manager Marcel Desjardins, scouting for the draft was done mostly from watching film of each prospect. Countless hours of work watching game footage to determine the best players that would fit into the needs of the team culminated last Thursday night.

“We’re excited about them,” LaPolice told OttawaREDBLACKS.com when asked about the REDBLACKS eight draft picks. “We certainly thought we got some pieces that will help us improve and get better. The draft is one part, free agency is one part and then it’s the next part.”

Here are LaPolice’s thoughts on all eight picks:

“First of all, we felt he was, by far, the best special teams player in the draft. So he immediately comes onto our roster and injects speed. He makes us faster, right away. He was very productive in college. The nice thing about him is you can project him as a WILL or a free safety, we think he’s closer to a linebacker, but you don’t get, often, athletes that you talk about playing two different spots so it just talks about his versatility.” 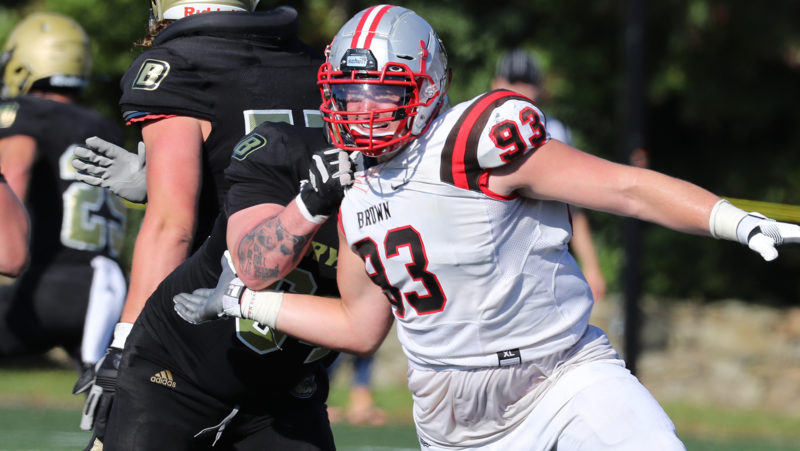 Hoecht was selected by the REDBLACKS 10th overall (Brown University)

“We knew that he had an NFL opportunity but we just felt, maybe at the sixth pick, it might have been difficult to take him. But we felt with the 10th pick, having already acquired one player, to get what we felt was maybe the best defensive player in the draft, we felt it was too much to give up. We’ll give him the opportunity to go to the NFL and then we’ll see where it lies. ”

“(He’s) just an athletic linebacker. Out of the territorial guys, we felt he was the best player and somebody who we can, again, start to develop, send him back (to school), and then eventually he comes to us. We thought he was a big-bodied linebacker who could run.”

“What we enjoyed a lot about Jacob is, we felt that he might have been the most physical, or the nastiest guy in the draft. He will play hard, he will play physical, he will drive people downfield, he will pancake people. We really liked his tape and felt to get him in the fourth round was a very good get for us. Someone who we felt could come in and compete as an offensive lineman but also bring some physicality to our unit.” 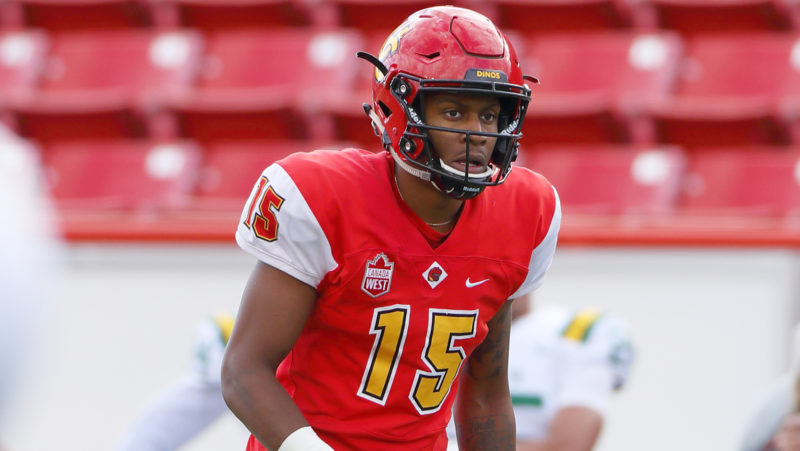 Abrahams-Webster was selected 38th overall by Ottawa (University of Calgary)

“He, when you’re watching the tape, can play multiple positions. He can play boundary corner, he played free safety at times, he played field corner. We just thought he was very productive out of the defensive backs that we saw on tape. We felt that he would be somebody that could come in and give us some roster flexibilty and maybe develop into somebody who, I know (Bob) Dyce liked him on (special) teams, so he could be a teams player but also maybe eventually be a free safety or a field corner.”

“Reshaan, we saw some flashes of him on tape that showed the ability to rush the passer. And being a local product we were able to talk to coach Jamie Barresi, who is a friend of mine and his college coach. Jamie raved about him. Now, this is a guy that hasn’t played football for too many years. He came into Jamie’s office and was just in school and he tried out for the team. I think he’s just kind of figuring out that, ‘oh, I can maybe do this for a long term profession.’ (He is) a guy that we felt that has the tools to hang around on the practice squad and develop into a player.”

“We just felt that in the eight round, he was a big-bodied kid with some athletic ability to give us some more depth on the offensive line to compete. So we felt it was a good pick for us in the last round.”