Reilly on mental health: “I don’t fear it anymore.” 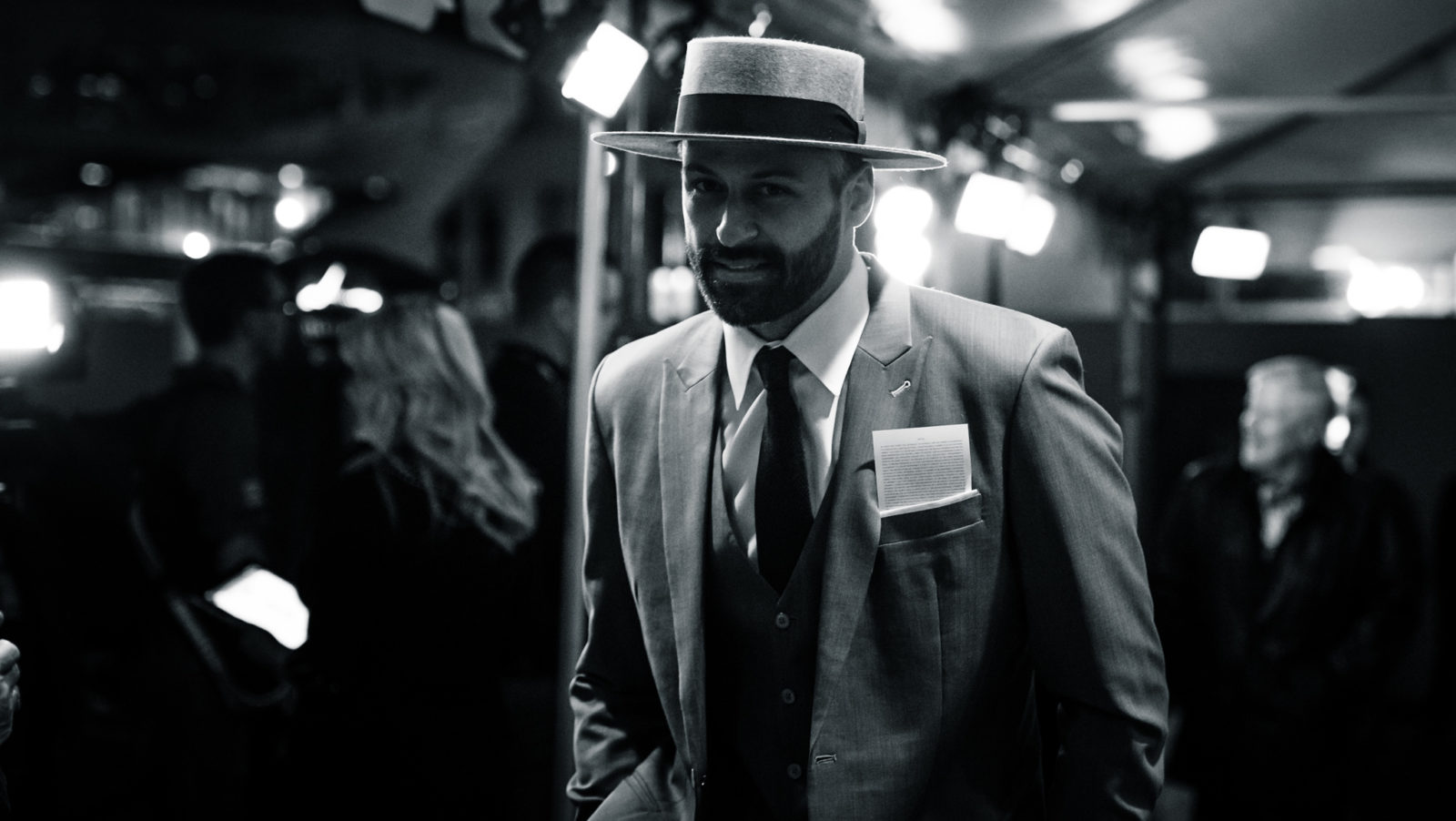 Reilly on mental health: “I don’t fear it anymore.”

Almost a year after opening up about his struggles with anxiety and panic attacks, Mike Reilly continues to be a leader on mental health awareness.

The BC Lions’ quarterback joined Michael Landsberg’s Isolation Nation on Tuesday and shared his story of going through panic attacks in early 2018 and the toll it took on him until he sought help to deal with it.

Reilly first spoke with CFL.ca about this in July of 2019. Since then he has shared his story multiple times and works with mental health agencies in the province of BC, in an effort to reach young people and offer support for those with mental health issues.

Understanding what panic attacks can and can’t do to him have made a world of difference for Reilly.

“In the last 28 months or so since the first situation I had, there are times here and there where something will pop up and I’ll feel anxious but I haven’t had (a panic or anxiety attack) since early February or March of 2018,” he told Landsberg.

“I know what’s happening and I know how to deal with it and address it within myself. It’s not something that’s comfortable but I don’t fear it anymore. If that doesn’t work, I know that I’ll reach out to people that will help me.

“I don’t think anyone’s going to go through their life without having anxiety to some degree. So I still live with anxiety every single day and I think everybody does, especially with COVID-19 and everything that’s going on in the world right now.”

The last two months have been about adjustment for all of us. Just like any medical issue, when we need help or guidance on a mental health matter, we should seek out treatment.