O’Leary: Picking a CFL version of The Last Dance 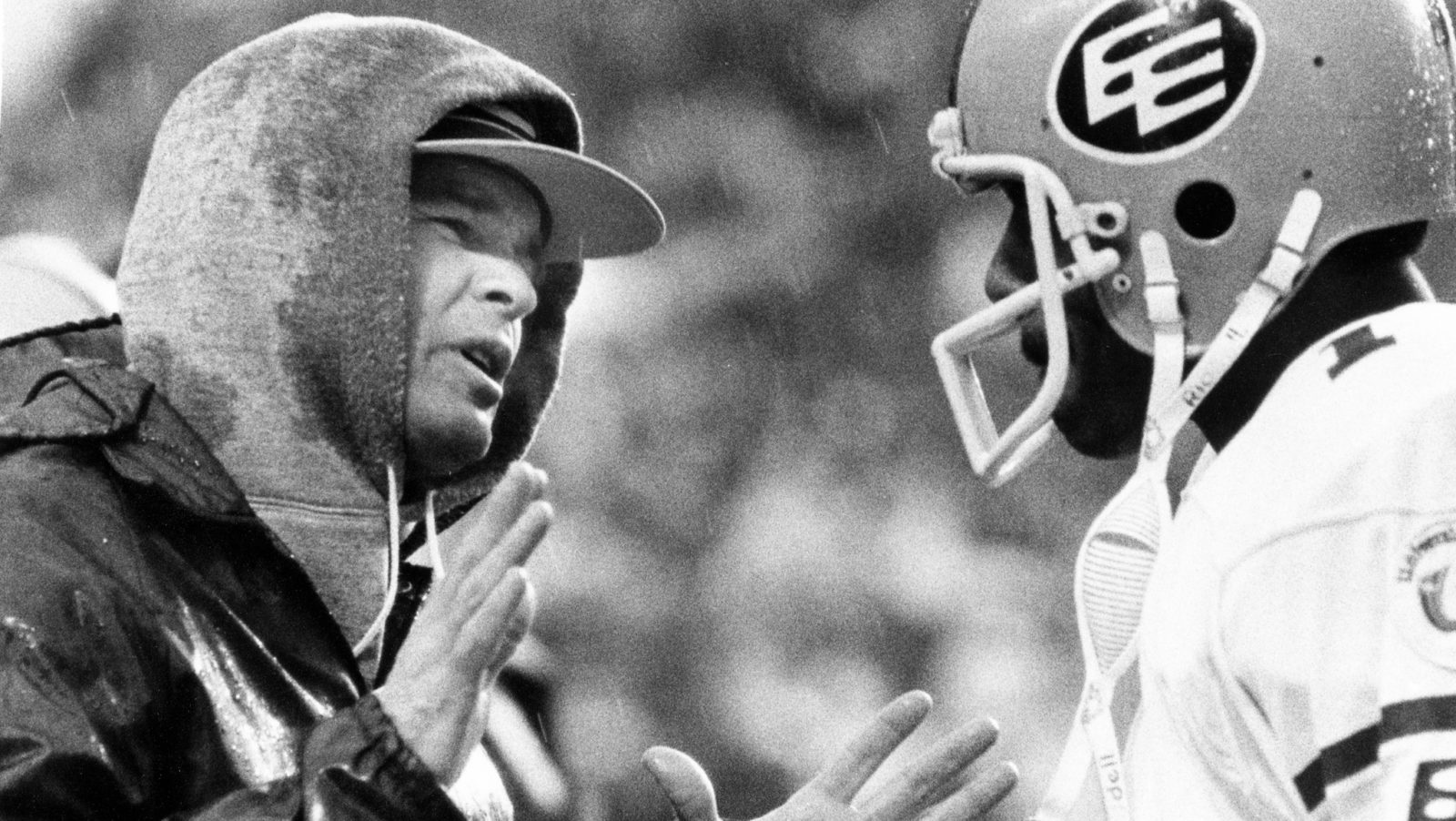 O’Leary: Picking a CFL version of The Last Dance

So last week, things got a little messy for me. It’s embarrassing to admit, but I spent the better part of Thursday convinced that it was Friday. It wasn’t just in the very common way that you’d turn to a co-worker and tell them, I keep thinking today is Friday and I have to keep reminding myself that it’s not.

No, I spent a good chunk of  last Thursday convinced that it was actually Friday. Was it last Thursday? Maybe it was the Thursday before that. The longer that our work from home life stretches out, anything more than two days in the past starts to blend into the ether of sameness that the last two months have become in my mind.

There are a few pillars in this new life that provide the structure I never knew I craved so much. Regularly-scheduled meetings at work are one of them. An O’Leary family Zoom call that covers Vancouver, Grande Prairie and Fort McMurray, Alta. and Toronto generally happens at some point every weekend. And for the last month now, I’ve come to rely on Michael Jordan and the 1997-98 Chicago Bulls to let me know that a new week is upon us.

The Last Dance has been the perfect deep dive into my favourite athlete and the end of my favourite team’s time atop the world of basketball and sports in general. It’s a truckload of nostalgia when we could use it the most, slowly backed up and dropped on us through two-hour installments every week. The only thing I haven’t liked about it is that from the opening moments of Episode 1, I’ve known that the end of the series looms over us.

RELATED
» Ranking the top 10 games of the 2019 season
» O’Leary: CFL ref Chrupalo digs deep to give back to his hometown
» Daydreaming about warmer weather and football

Like many people, I’m sure, clips of the series replay in my mind throughout the week. Sometimes it’s the old Gatorade ad, or a B.J. Armstrong talking about how he regrets his trash talk in the 1998 playoffs. Sometimes it’s Jordan wearing a peak ’90s outfit during the Olympics in Barcelona.

Inevitably, that gives way to other sports and how the greats of other eras would look under the microscope of this type of documentary (admittedly, Jordan’s Kawhi-sized mitts are all over said microscope, but you know what I mean). In short, if there were a CFL version of The Last Dance, who should it be about?

My gut answer was a quick one: The five-in-a-row Edmonton Eskimos.

Part of The Last Dance’s charm, at least as someone that grew up obsessing over this player and team, is that a new generation of fans is getting a sense of how big Jordan and the Bulls were. Jordan grew into the biggest sports star in the world and by the end of that second three-peat, the Bulls were like rock stars. There were no easy trips on the road, no quick get-in, get-out stops. It’s been cool to watch younger fans get an appreciation of that.

In the same sense, a spin-off version of that documentary should do the same, so a look at a team from this generation doesn’t cut it. I want to learn about a different era, where athletes dealt with different realities and challenges. I’d want to know what they’re listening to (the score from The Last Dance has been phenomenal), how they dressed, how they spent their time while traveling and compare it to today. 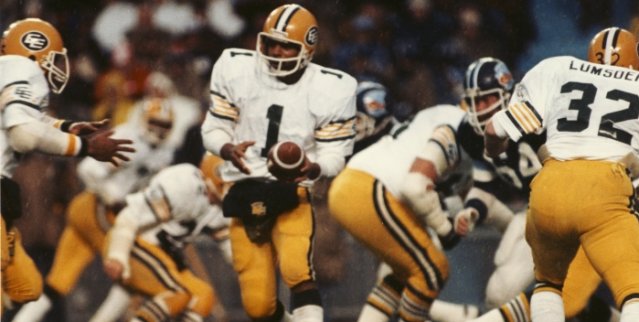 Warren Moon’s signing in Edmonton was a high-profile one in 1978, but he didn’t start winning major accolades in the CFL until 1980

In the same way that Phil Jackson dealt with varied egos on that Bulls team, I feel like Hugh Campbell had unique challenges with those Esks teams. Warren Moon came to Canada for a chance to play and to break barriers at the QB position, but he had to split time with Tom Wilkinson while they started racking up championships. Moon probably could have carried a team on his own within his first year in the CFL, but had the benefit of learning from one of the greats in the game at the time and worked his way into a team that was positioned to win. It couldn’t have been an easy ride the entire way, though.

From Wilkinson to Moon to the arrival of Matt Dunigan in 1983 (Campbell left as head coach after the 1982 season), there was a TON of elite quarterback talent in that organization. Juggling it and keeping everyone happy couldn’t have been an easy task. Being a fly on the wall of those meeting rooms would be fascinating and revealing stuff.

You see the pressure that the Bulls were under in each of their three-peat runs in the ’90s. The expectation of a Grey Cup each year during the Esks’ run, coupled with other teams targeting you throughout each season is something I’d love to see in the same up-close fashion.

There are countless other personalities and storylines that you could dive in on. That the Esks’ dynasty intersects with Wayne Gretzky’s arrival in Edmonton and that the Oilers’ run of five Stanley Cups in seven years begins with the end of the Esks’ run is a perfect story in itself. Edmonton was a spoiled city in those years. Reliving it with never-before-seen footage would be must-watch TV. If it could help me keep track of what day of the week it is, that would be a nice bonus.