Riders bring LB Deon Lacey back to the CFL 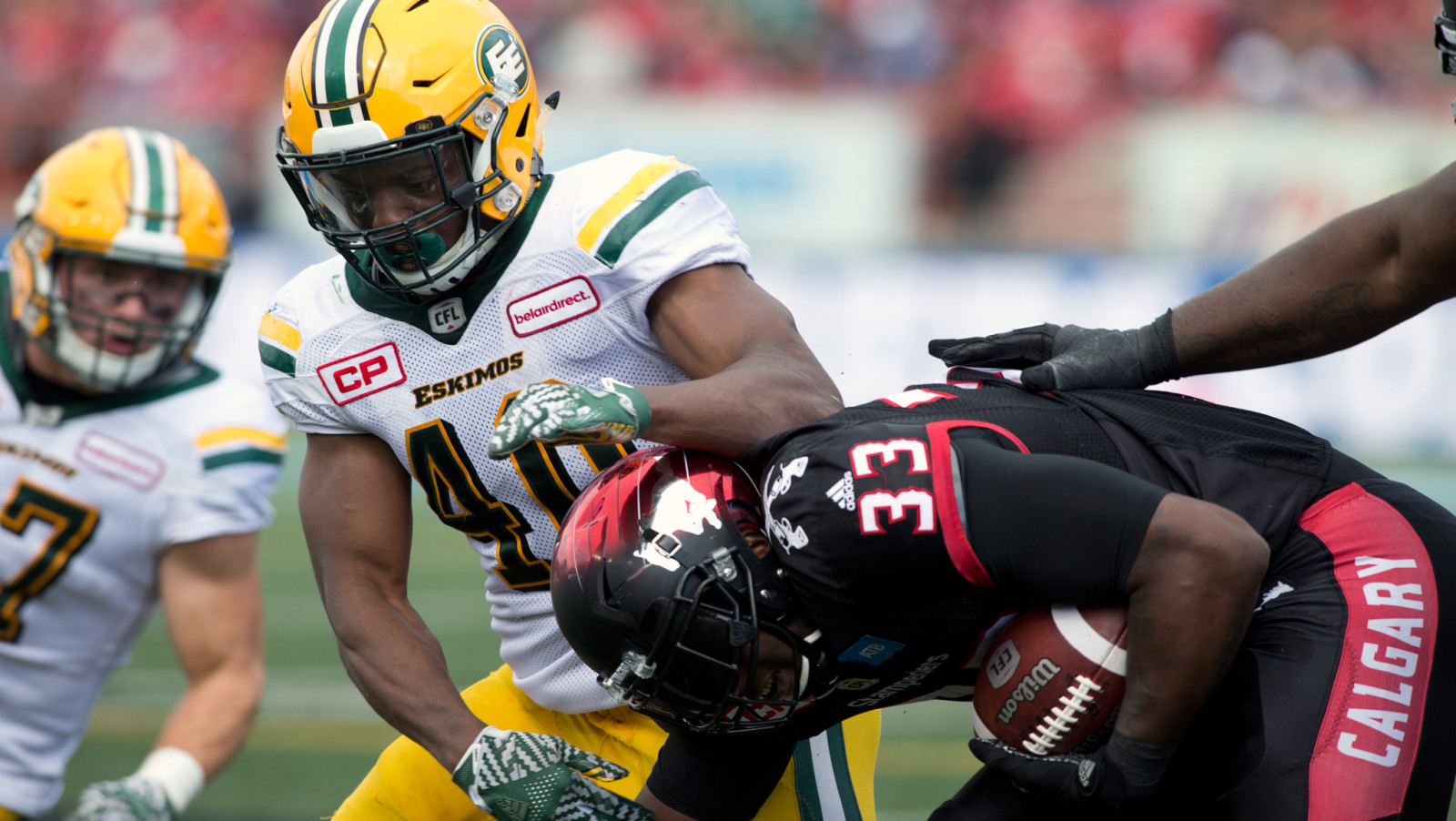 Riders bring LB Deon Lacey back to the CFL

REGINA — In his return to the CFL, Deon Lacey will be wearing green again; it’ll just be a different shade than he’s accustomed to.

The Saskatchewan Roughriders announced on Thursday that they’d signed the six-foot-three, 235-pound linebacker after he left Edmonton in 2017 to explore NFL options. 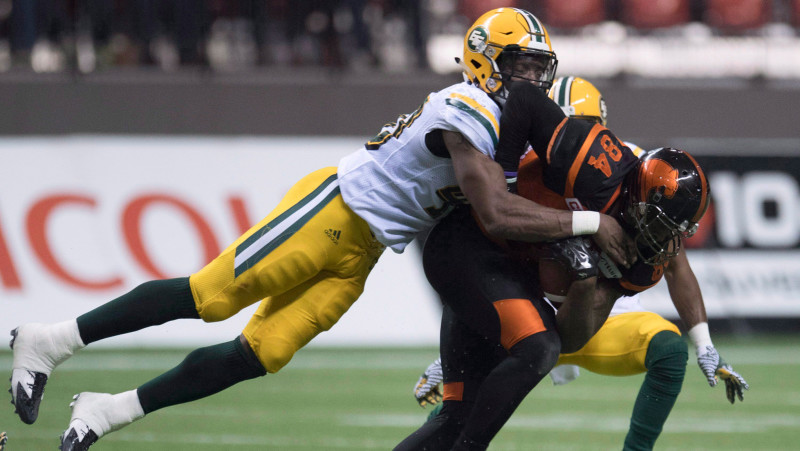 Deon Lacey was a West Division all-star in his rookie season in 2014, based on his special teams work (Photo: The Canadian Press)

The 29-year-old spent three seasons with the Esks, playing from 2014 to 2016. He grew from a special teamer into a productive part of the defence and had 144 tackles, 68 on special teams, seven sacks, three interceptions, four forced fumbles and a knockdown in 54 games. He was a West Division all-star in 2014 for his special teams work and a key part of Edmonton’s 2015 Grey Cup-winning squad.

After the 2016 season, he worked out for a number of NFL teams before signing a futures contract with the Miami Dolphins. While Miami waived him in September, the Buffalo Bills picked him up a day later and kept him for the remainder of the 2017 season. Over the last two years with Buffalo, he played in 32 games and had 16 tackles. He was released by the Bills at the end of the 2018 pre-season and was re-claimed by the Dolphins.