DBs Maston, Taylor agree to terms on extensions with Bombers 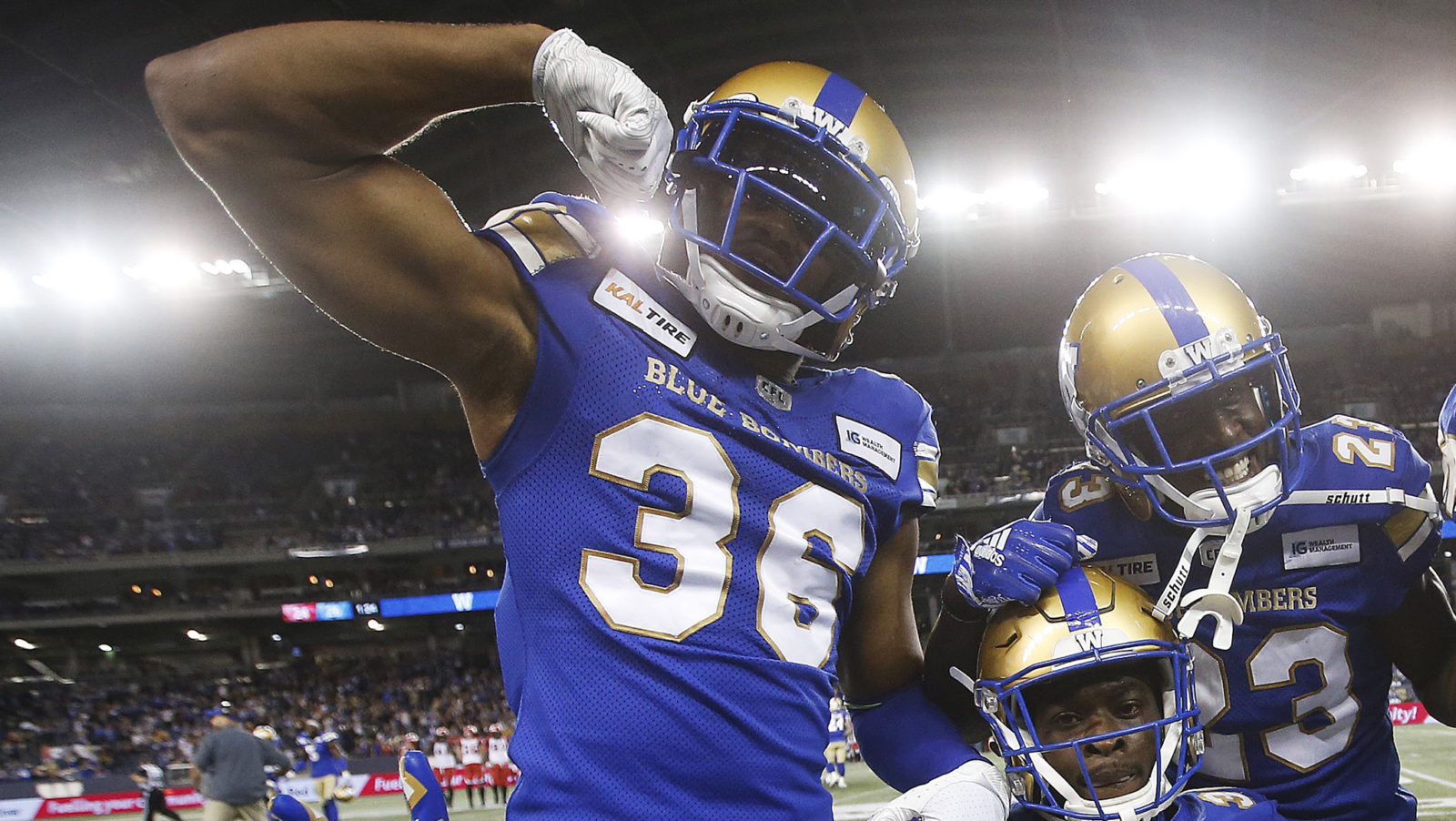 DBs Maston, Taylor agree to terms on extensions with Bombers

Maston became a free agent after asking for his release to pursue NFL opportunities late last August following the cancellation of the Canadian Football League’s 2020 season. He originally signed with Winnipeg as a free agent on August 4, 2019. He was then signed to a one-year extension on December 9, 2019.

Lining up at both defensive halfback and the ‘dime’ position, Maston appeared in three regular season games and all three playoff contests during the Grey Cup run of 2019, registering 13 tackles, one interception and one sack.

Prior to joining the Bombers, he played two seasons with the Edmonton Football Team (2017-18), recording 57 tackles and two interceptions in 19 games. He was released to pursue NFL opportunities in January of 2019 and signed with the Philadelphia Eagles.

Taylor returns to the Blue Bombers for a second season after initially joining the team in 2019.

He started the 2019 season with Edmonton and dressed for three games before being released. Added by the Bombers for veteran depth, Taylor would play an instrumental role in helping solidify the secondary in the team’s Grey Cup run.

He made his first start for the Bombers on October 5th in Saskatchewan and was a fixture for the final four regular season games and three playoff contests. Over that span, he amassed five tackles, an interception for a touchdown, and one pass knockdown. He stepped up his play even further in the playoffs, registering seven tackles, one interception and two pass knockdowns.

Taylor’s first experience in the CFL came with the Ottawa RedBlacks in 2016, appearing in 17 games over the ’16-17 seasons. He signed with Edmonton as a free agent in 2018 and started 15 games that year.