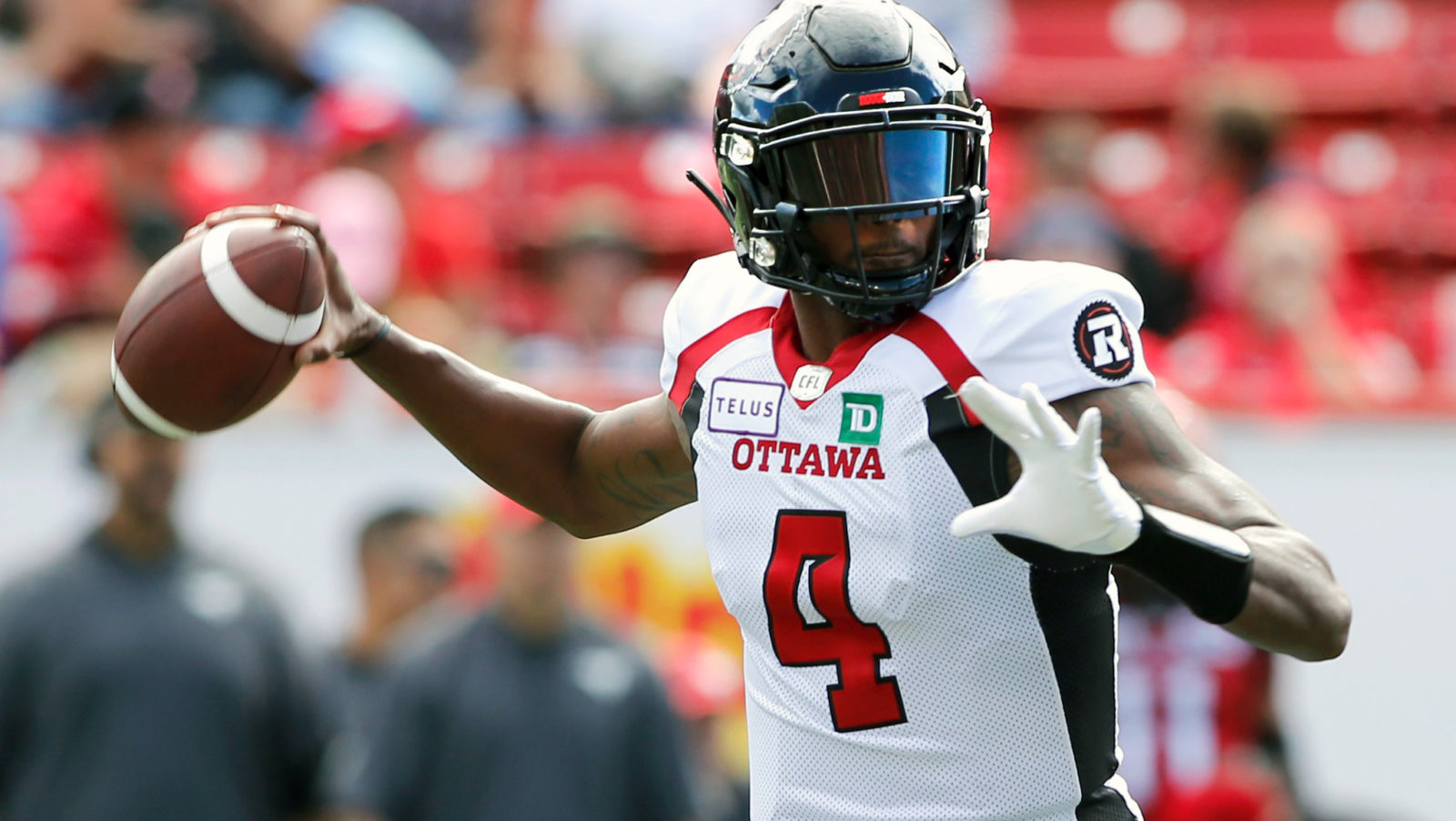 OTTAWA — The Ottawa REDBLACKS have extended the contract of Dominique Davis, keeping the American quarterback in Ottawa through 2021.

The 31-year-old has spent his last two seasons in Ottawa following three years with the Blue Bombers. In his five seasons in the CFL, Davis has a pass completion rate of 63.4% for 2,966 yards and eight touchdowns. Davis has rushed 71 times for 188 yards and scored 12 touchdowns for the REDBLACKS.

Before joining the CFL, Davis spent time on NFL rosters with the Atlanta Falcons and the Indianapolis Colts.

Davis played college football at East Carolina University. He had a 65.9% completion rate for 7,192 yards, and 62 touchdowns while rushing for 14 touchdowns in two seasons.