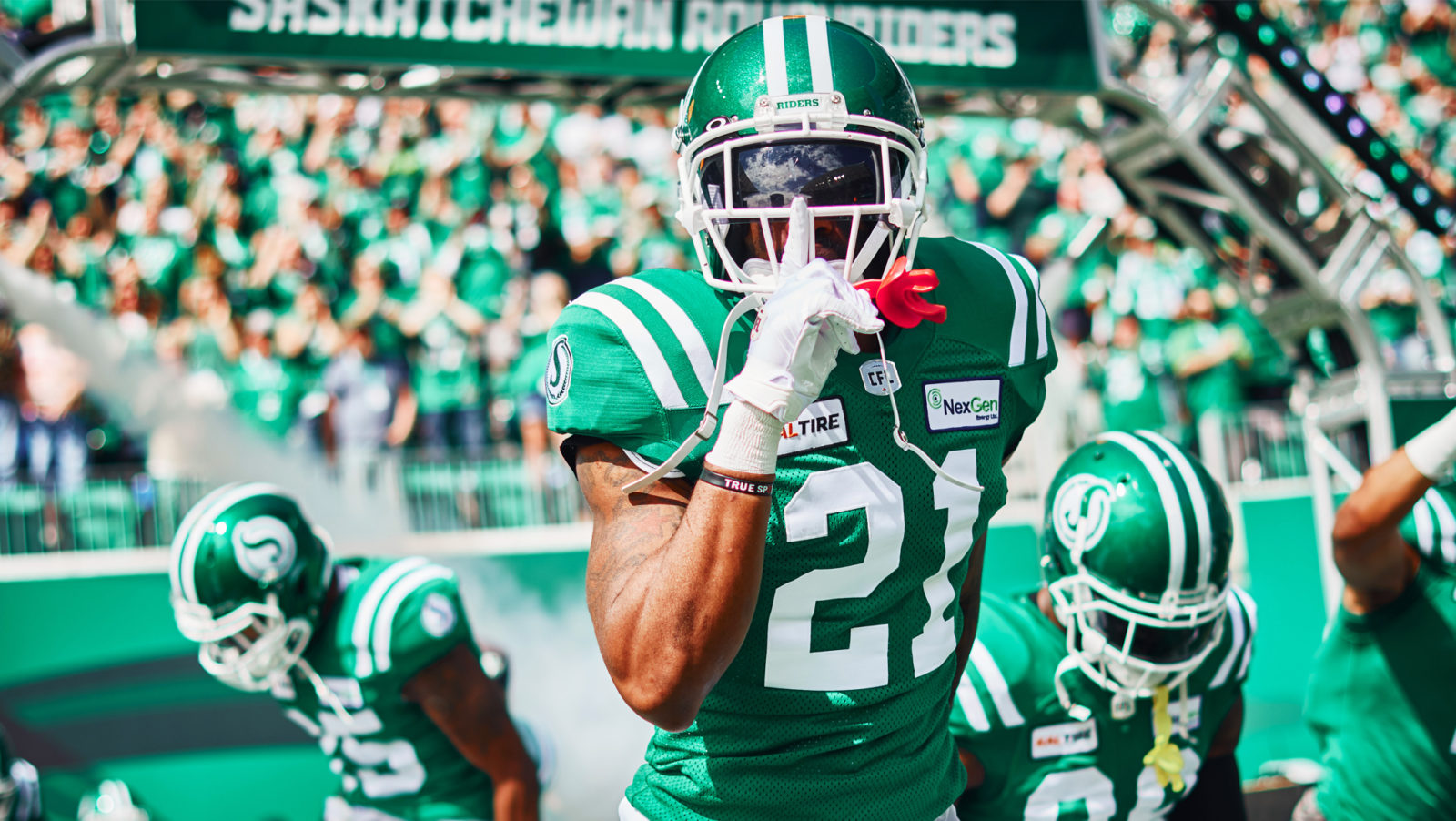 SASKATCHEWAN — The Saskatchewan Roughriders announced on Monday that American defensive back L.J. McCray has signed a one-year contract extension. McCray was set to become a free agent in February.

McCray (6’0-210lbs) remains with the Green and White after initially signing with the Club in April of 2019. McCray was part of a strong core of Roughrider defensive backs and in his first season made 47 defensive tackles and three interceptions over 13 games played. In addition, McCray started in the 2019 Western Final and made five tackles.

Prior to coming the Roughriders, the South Carolinian was signed by the San Francisco 49ers as an undrafted free agent. He played in 22 games over the 2014 and 2015 seasons and made 14 tackles. After San Francisco, he spent time with the Carolina Panthers and the Buffalo Bills.

McCray played collegiately at Catawba College (2009-2013) where he was named First Team All-South Atlantic Conference in 2012 after making 79 tackles and two interceptions in 11 games played.