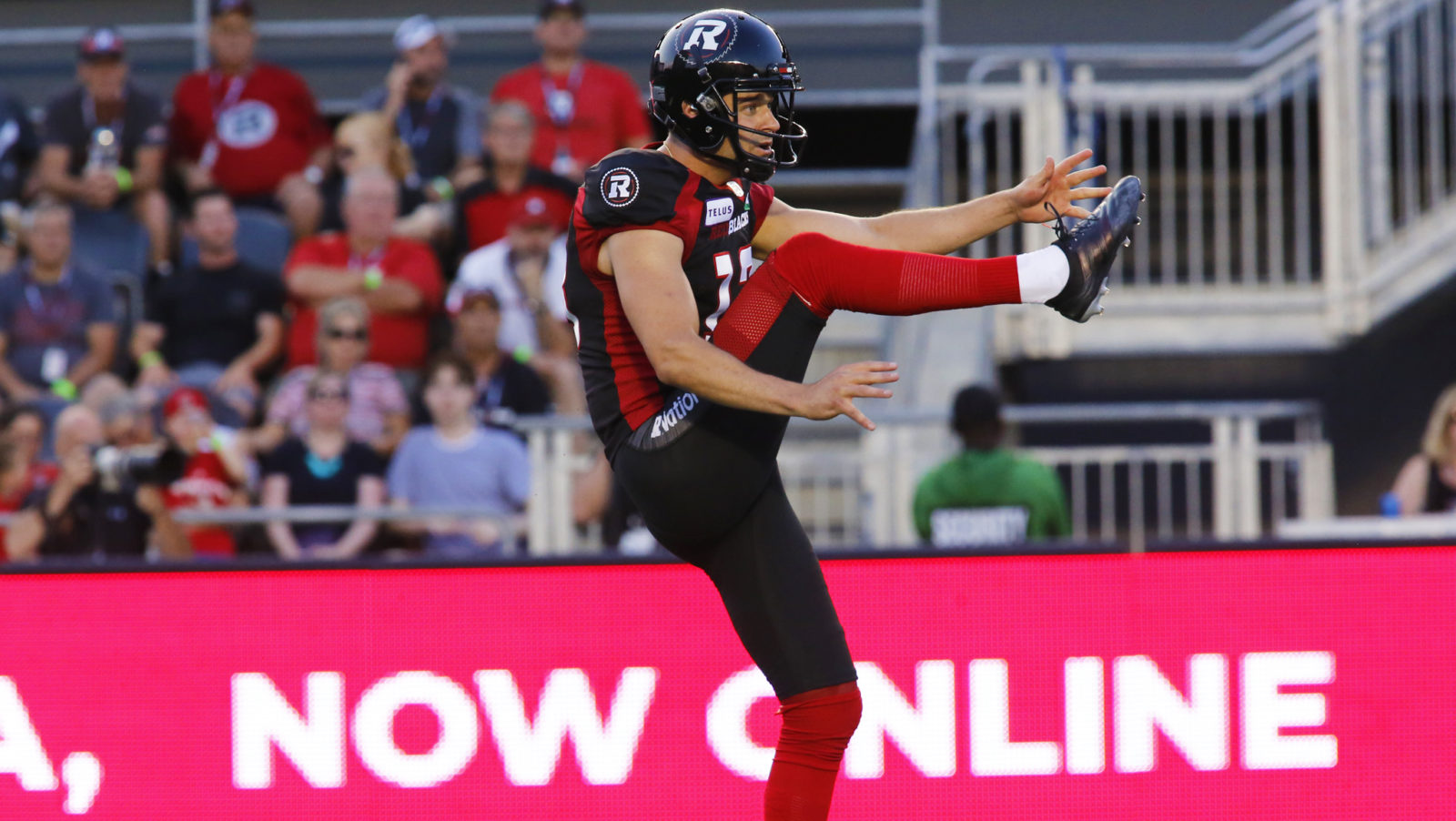 All four were set to become free agents in February.

Evans, had a breakout year in 2019. With just six games to his credit the previous two years with Hamilton and Ottawa, the 29-year-old Evans suited up for 17 games in 2019, recording 56 defensive tackles and 12 more on special teams. Drafted in the sixth round by the Philadelphia Eagles in the 2015 NFL draft, Evans, former first team all-Big 12, spent time in Philly and with the LA Chargers before heading to the CFL.

Korte was drafted by the Ottawa REDBLACKS fourth overall in the 2018 CFL Draft out of the University of Alberta, where he was a 2017 U SPORTS All-Canadian. In two seasons in Ottawa, Korte played in 34 games for the REDBLACKS and has carved out a regular spot on the offensive line.

Coombs signed with Ottawa during the free agency period in 2020 after spending 2019 with the Hamilton Tigers-Cats. Coombs played in 16 games in Hamilton, where he ran the ball 37 times for 158 yards. He also added another 20 catches for 156 yards and two touchdowns through the air. Coombs was drafted third overall in the 2014 CFL Draft by the Toronto Argos. In 69 games in the CFL, Coombs has recorded 1695 receiving yards and 352 rushing yards.