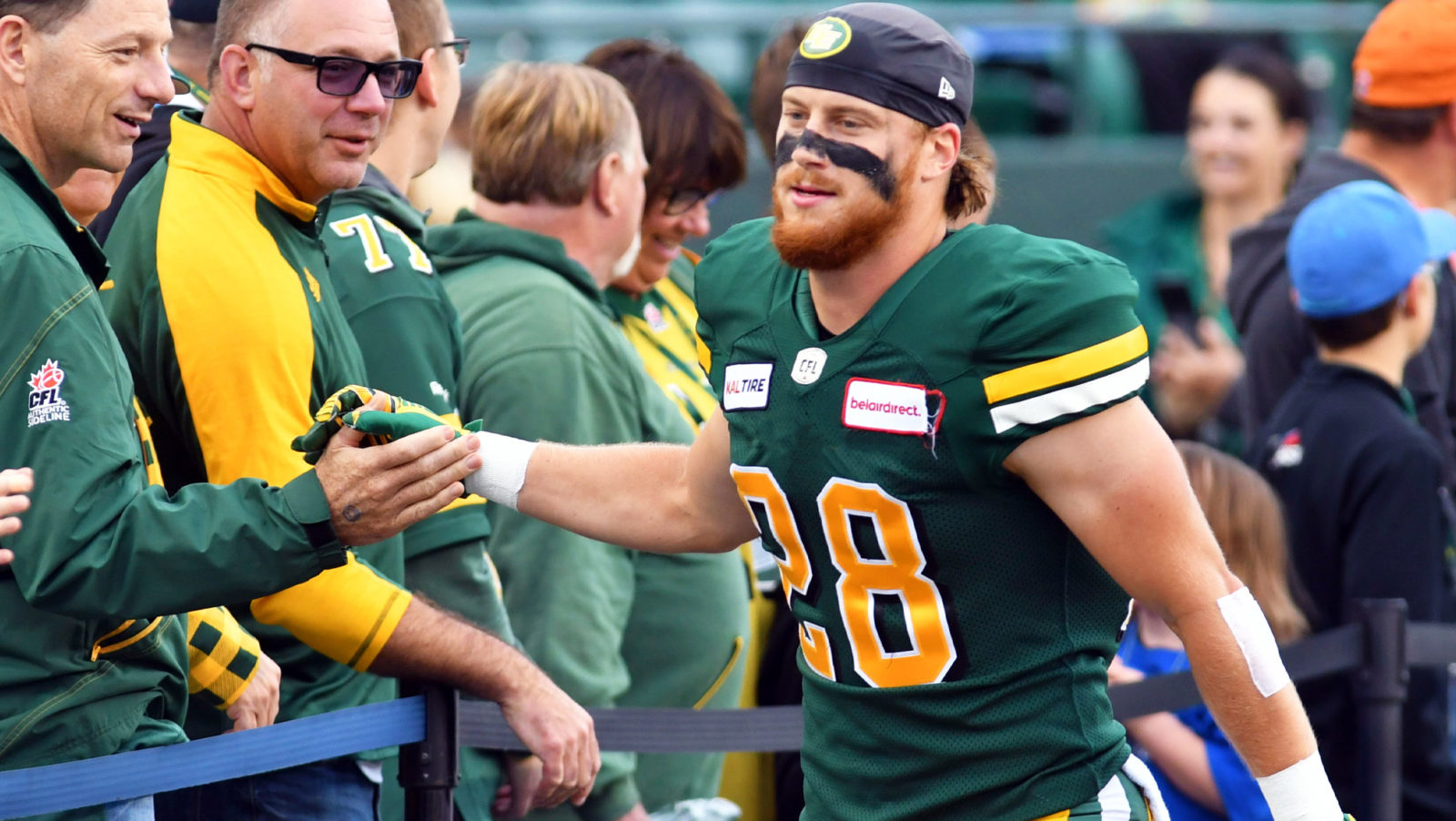 EDMONTON — The Edmonton Football Team has extended defensive back Jordan Hoover and fullback Alexandre Dupuis through the 2021 season, the team announced on Thursday.

Jordan Hoover was originally selected by Edmonton in the fourth round (31st overall) in the 2017 CFL Draft. Over his three year CFL career, the Waterloo product has accumulated 65 tackles, 18 special teams tackles, two interceptions and a forced fumble. He was used primarily as the team’s starting safety in 2019, but has spent some time as a cornerback in his career.

Alexandre Dupuis is a CFL veteran having played in 75 games from 2014-2018. Over his career he has been well regarded for his blocking, but he has also contributed 24 receptions for 255 yards on offence.