Back in Green: Riders, Micah Johnson agree to one-year deal 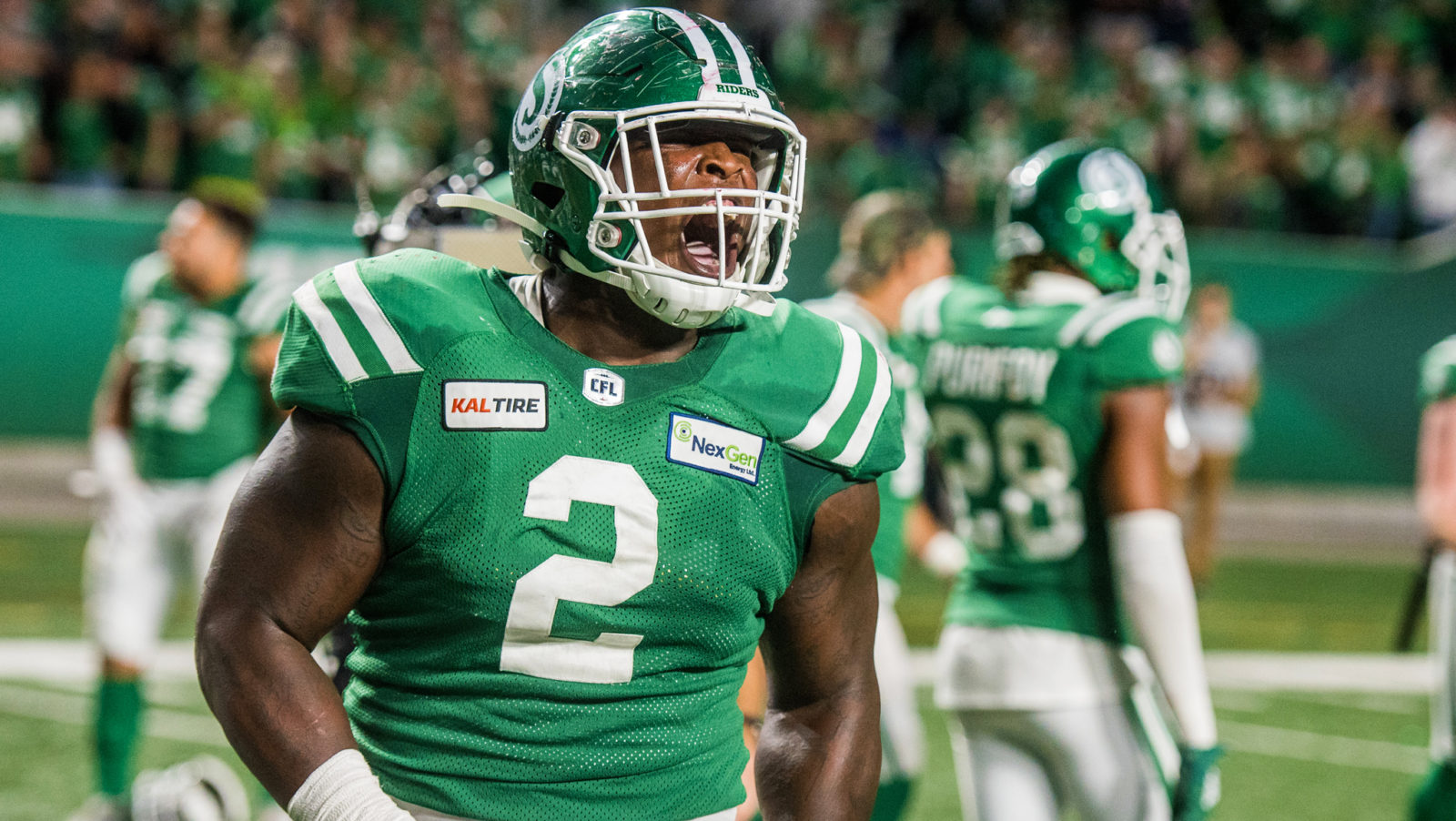 Back in Green: Riders, Micah Johnson agree to one-year deal

REGINA — The Saskatchewan Roughriders have bolstered their pass rush ahead of the 2021 season, agreeing to terms on a one-year deal with defensive lineman Micah Johnson.

The 32-year-old is a seven-year veteran of the CFL, having spent all but one of those seasons as a member of the Calgary Stampeders.

In 2019, he made the move to join the Riders, where he continued to harass quarterbacks alongside longtime running mate Charleston Hughes.

Defensive lineman Micah Johnson has agreed to a one-year contract with the Saskatchewan Roughriders. (Trevor Hagan/CFL.ca)

He appeared in 15 games during his first season in Riderville, posting 26 tackles and four sacks.

Last off-season, Johnson agreed to a one-year deal with the BC Lions as a free agent. He did not make an appearance for the team due to the cancellation of the 2020 season.