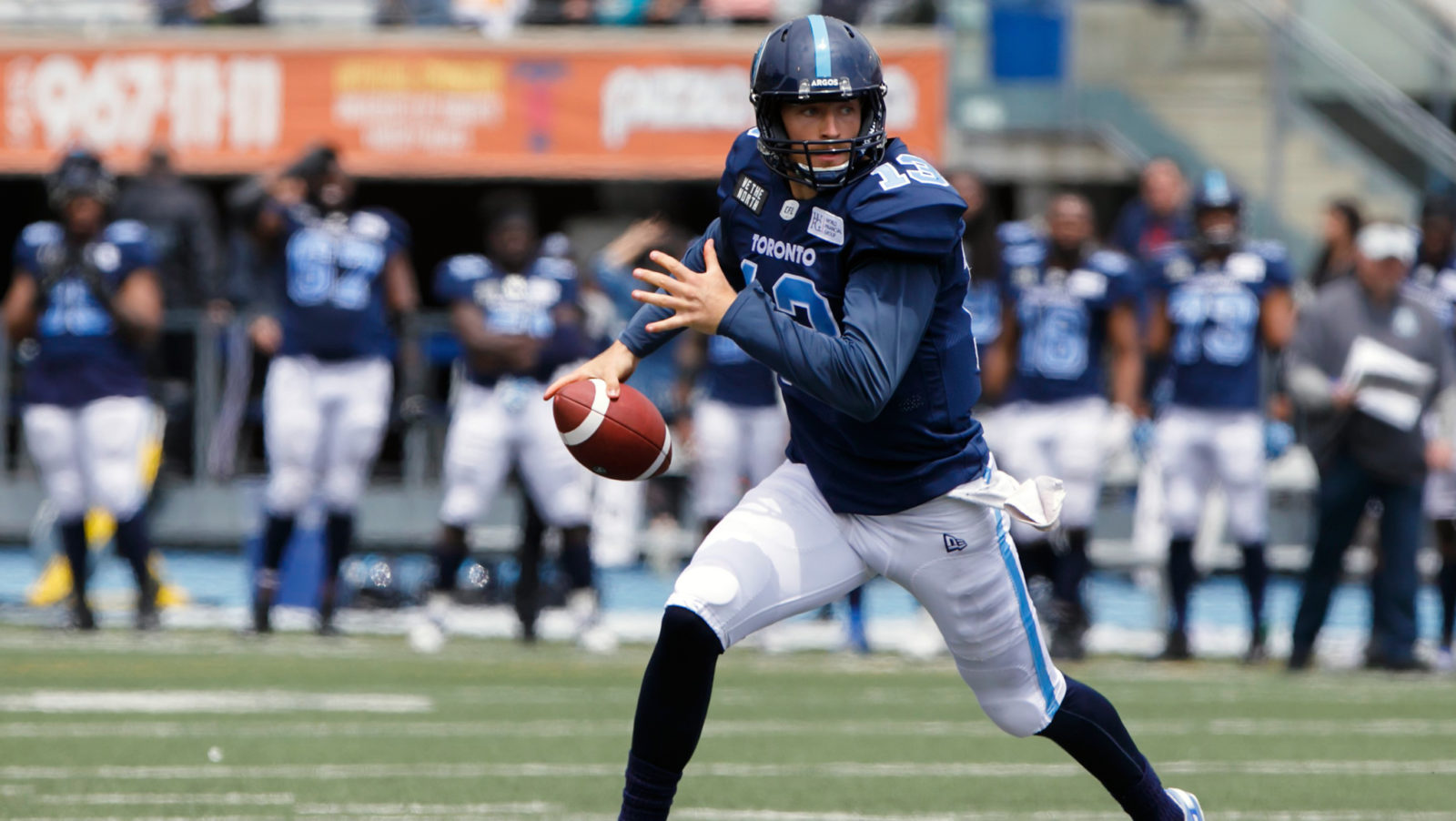 CALGARY — The Calgary Stampeders have added another quarterback to the roster, agreeing to terms with Michael O’Connor.

O’Connor, 24, was selected by the Toronto Argonauts with the 20th overall pick in the 2019 CFL Draft.

He spent the majority of his rookie season learning behind veterans McLeod Bethel-Thompson and James Franklin, but he was able to get some valuable in-game reps during the end of the 2019 campaign.

The UBC product made it into nine games for the Argos, 60 percent of his passes for 173 yards and a touchdown.

O’Connor initially attended Penn State, but after redshirting his freshman year, he transferred to UBC in 2015, leading the Thunderbirds to a Vanier Cup during his first year with the program.