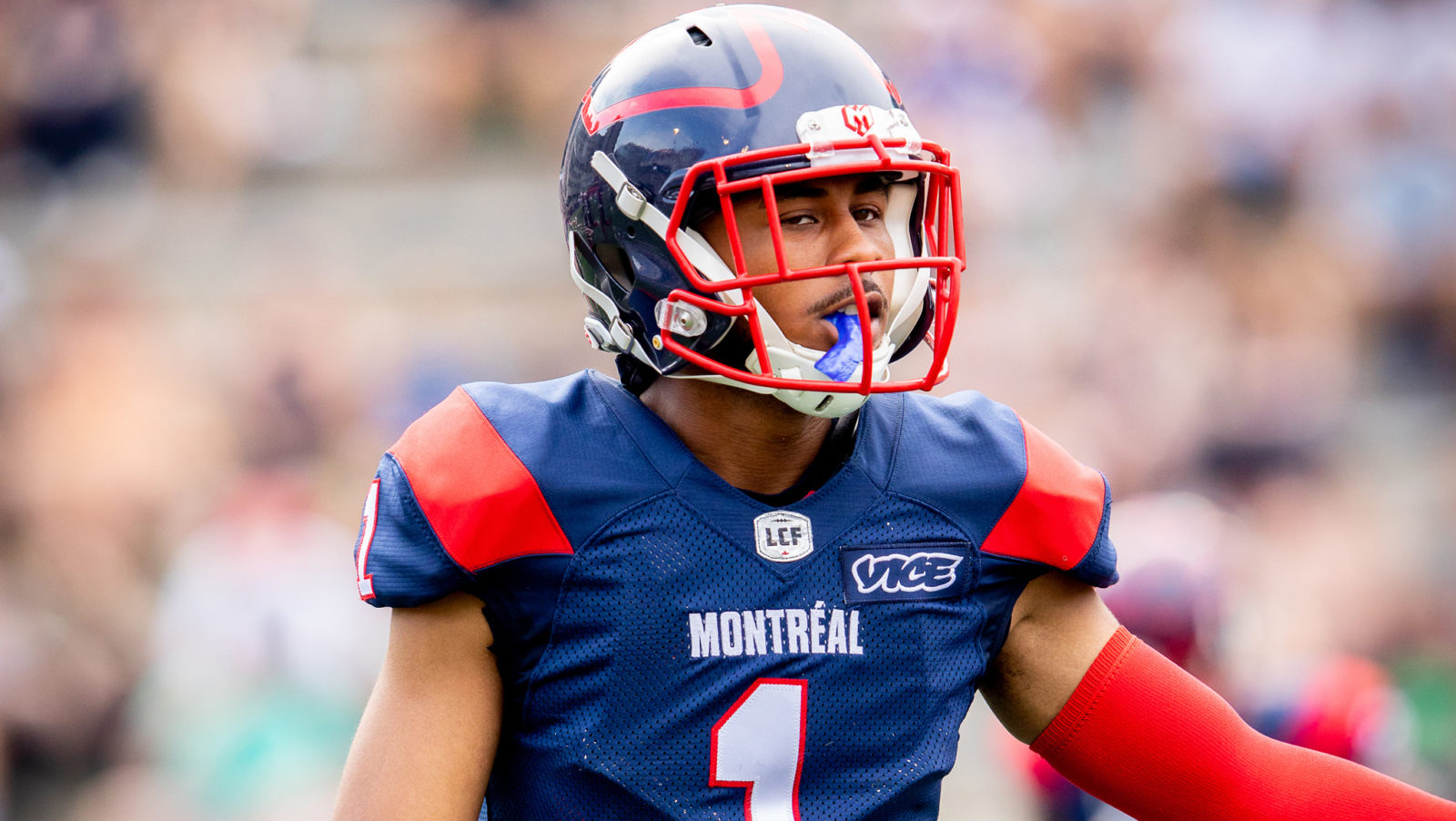 HAMILTON — The Hamilton Tiger-Cats have bolstered their defence, adding defensive back Ciante Evans to their secondary.

The 28-year-old is a five-year veteran of the CFL. He spent his first four years with the Calgary Stampeders before moving to play for the Montreal Alouettes in 2019.

In his first season with the Als, Evans appeared in 13 games, making 29 tackles while picking off three passes.