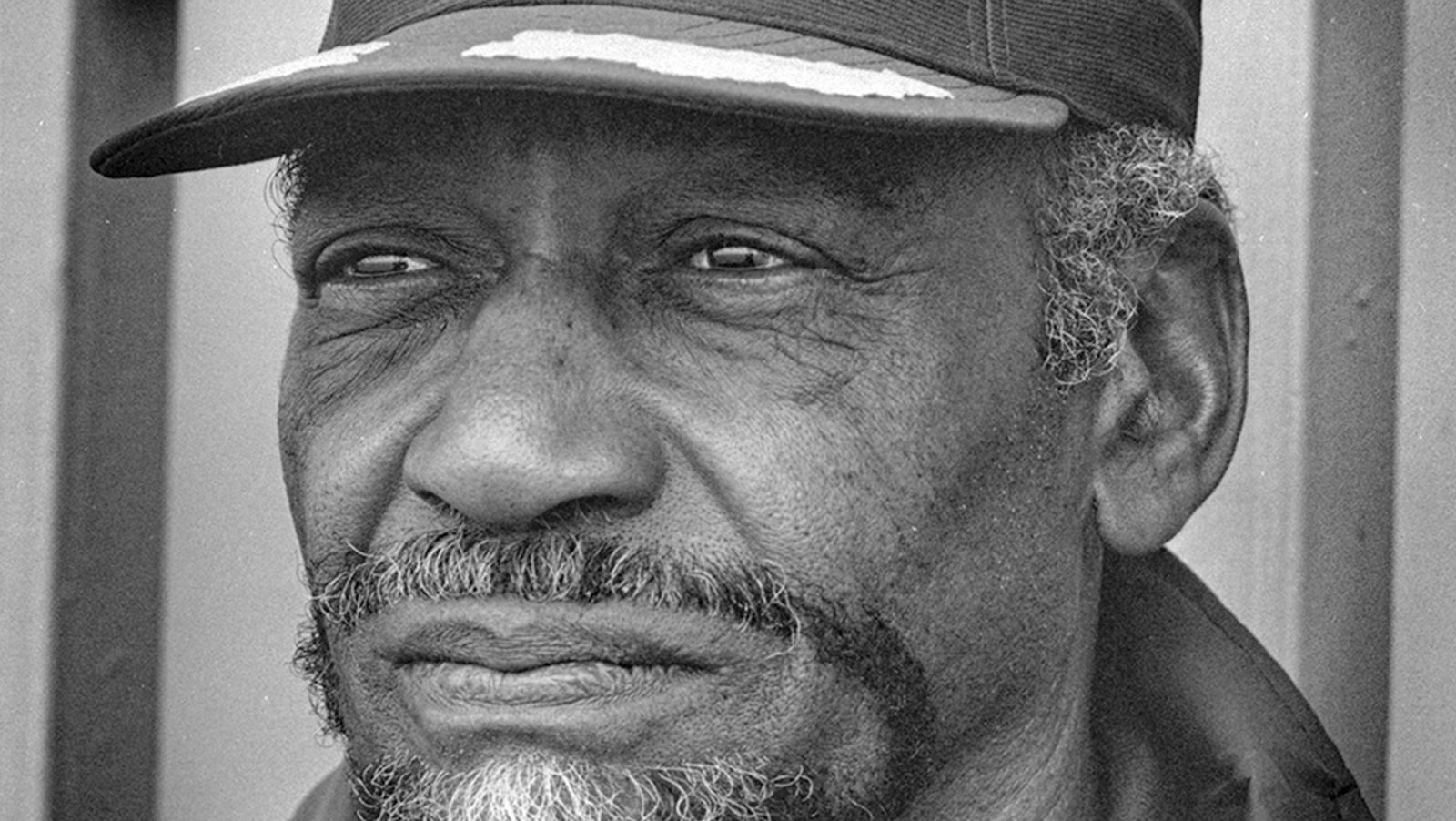 Johnny Reagan arrived in Winnipeg in the summer of 1947, just a few months after Jackie Robinson had made history by suiting up for the Brooklyn Dodgers to become the first Black player in Major League Baseball history.

Reagan was a gifted halfback from Montana State and joining him at Blue Bombers training camp that year was Bob Smith, a big tackle from Tuskegee.

We bring this up after stumbling across the movie ‘42’ the other night and re-watching the Robinson biographical sports film from 2013 that pops up every February during Black History Month.

It was with that mind that earlier in the week yours truly reached out to Chris Sinclair – AKA @Stats_Junkie on Twitter – the Vancouver-based historian whose encyclopedic knowledge of Canadian football has proven invaluable whenever bluebombers.com dusts off the archives.

Chances are most fans don’t know or remember the names of Johnny Reagan and Bob Smith but, according to Sinclair, they were the first Black players in the long history of the Blue Bombers. 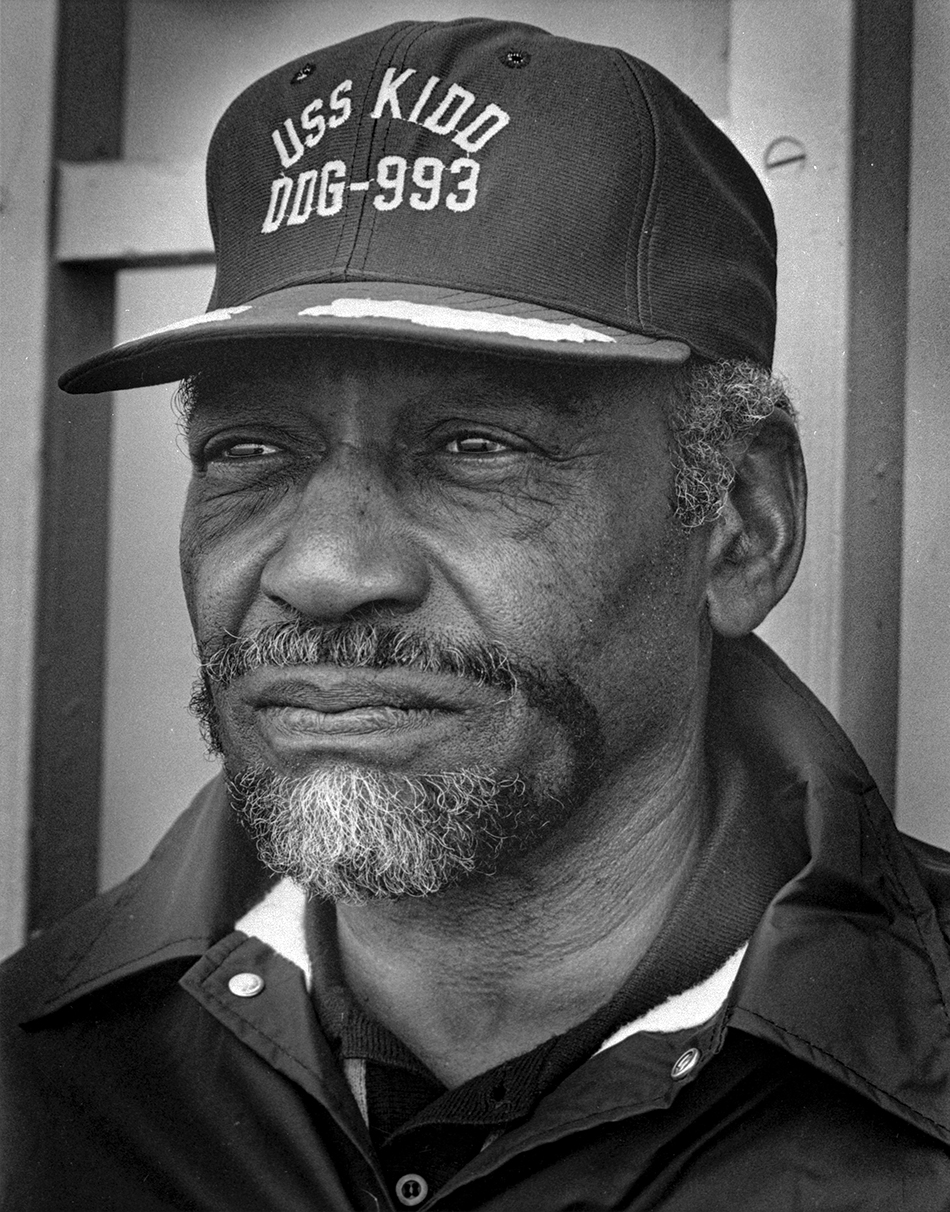 Johnny Reagan played just one season in Winnipeg, but along with Bob Smith, broke the colour barrier for the Blue Bombers in the 1947 season (Photo: BlueBombers.com)

Both men played pivotal roles in the 1947 season as the Bombers finished first in the Western Interprovincial Football Union with a 5-3 record, then knocked off the Calgary Stampeders in a three-game total point series to advance to the Grey Cup, where they fell 10-9 to the Toronto Argonauts.

Smith would be named a WIFU All-Star at tackle that season, his last with the Bombers. It was also the only season Reagan played for the Bombers, but in doing a little more research on the man, his is a fascinating back story.

A nationally-acclaimed high school athlete in Chicago where he was known as ‘Silent John’, Reagan headed to Missoula and Montana State to play football after starring in several sports, including wrestling, boxing and track and field. He was in the middle of his schooling at Montana State when Pearl Harbor was bombed in 1941.

Reagan had hoped to become a pilot, but ended up in the Navy where he also began training as an electrician. In 1944 he became one of the first Black officers on duty with the U.S. Navy, serving overseas on Okinawa and Guam.

Reagan was recruited by the Bombers after WW II and early in ’47 a report in The Winnipeg Tribune noted “… just as it was of the great Fritz Hanson, he looks better losing 10 yards than most backs do in gaining five.”

Reagan attended summer school at the University of Manitoba and then also worked wiring buses in an automotive shop. His wife, Lillian, worked as a nurse at the Winnipeg General hospital.

After his one season playing professional football, he was recalled to active service to help recruit Blacks into the Navy and remained on duty during the Korean War – eventually becoming the officer of an amphibious boat unit.

Returning to civilian life, Reagan had a career in real estate in southern California and passed away in 1994. Tragically, his only son – John Reagan, Jr. – was killed in the Vietnam War.

There are so many Black players who have made or are continuing to make an impact on the Bombers franchise, but one of the first to come along after Smith and Reagan was Tom ‘Citation’ Casey. Casey played running back and halfback for the Bombers from 1950 to 55, was an all-star each season, was named Winnipeg’s ‘Citizen of the Year’ in 1956 and was the first Black player inducted into the Canadian Football Hall of Fame in 1964.

He was also among the first group inducted into the Winnipeg Football Club hall of fame when it was established in 1984.

Here endeth the lesson. There will be no quiz.