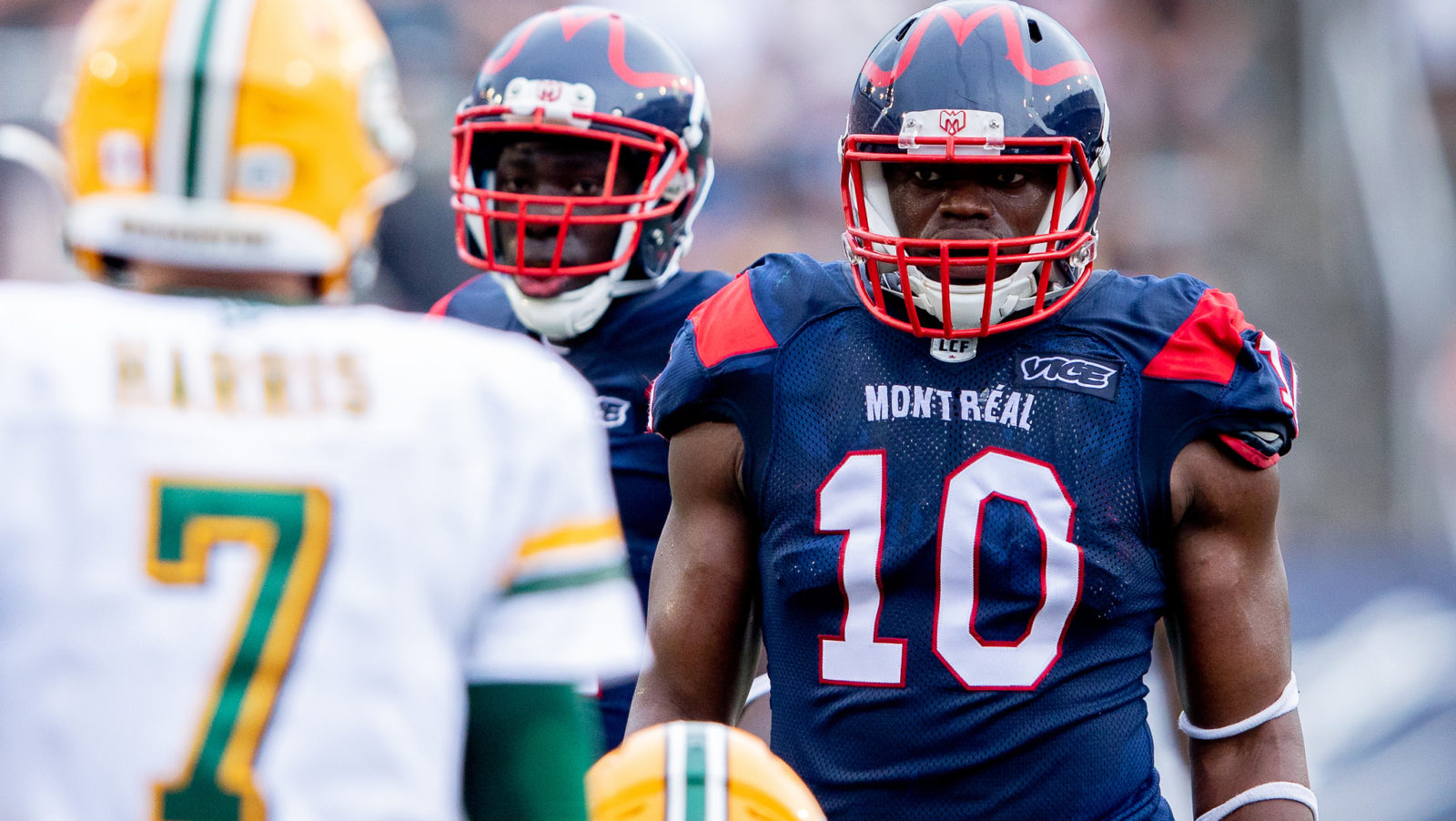 TORONTO — With many big names off the free agency board, there are still a handful that remain unsigned.

A number of game-changing playmakers are still available led by a couple of Canadian linebackers, Henoc Muamba and Cameron Judge, who both would be an asset to any team looking for ratio breakers.

Judge enjoyed a career-year in Riderville in 2019. Along with his 61 tackles and five sacks, the 26-year-old also hauled in two interceptions, including one that he took for a touchdown to solidify the Riders place on top of the West Division. Plus, with a Canadian passport, Judge will be coveted as a ratio breaker for any team’s defence.

Muamba is one of the best in the business to patrol the middle of a defence and with his Canadian passport in hand, he should be highly coveted. The six-foot, 230-pound middle linebacker was second in tackles in 2019 with 93 and is surely weighing his options. 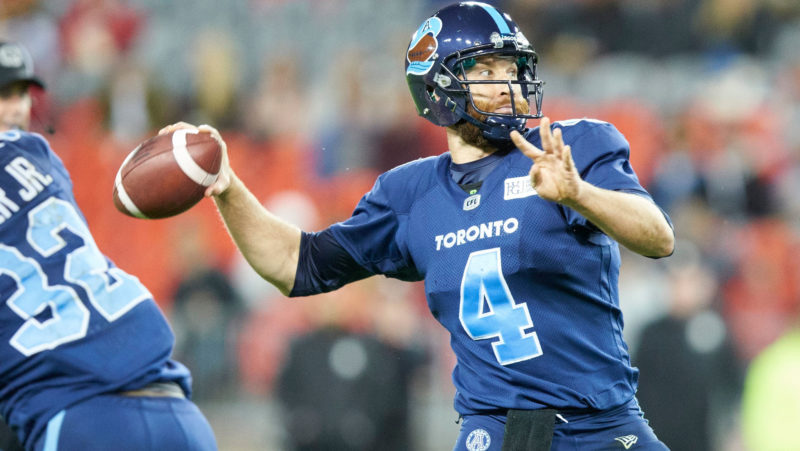 Where will Bethel-Thompson land? (Geoff Robins/CFL.ca)

Lost in a disappointing four-win season are some impressive feats from Bethel-Thompson, who despite being overlooked as the Argos’ starter twice led the league in touchdowns (26) and was third in passing. The 32-year-old could explore his options as a starter, or could take offers from contending teams that learned the importance of a skilled backup.

Medlock is well known as one of the best to ever kick the ball in the three down game and has found a home in Winnipeg for the last four seasons. Will the 37-year-old remain in blue and gold or will he find a new home somewhere else in the league?

At six-foot-11 and 350 pounds, O’Donnell was a massive part of Edmonton’s protection of Trevor Harris, pun intended. He was part of one of the best offensive lines in 2019 (allowing a league-low 25 sacks), playing in 12 games at left guard and right tackle.

In his first season in Hamilton (2019), Tuggle collected 80 tackles, a sack and an interception. That season-long performance was enough to garner the interest of the Edmonton Football Team, where he signed as a free agent in 2020.

A ratio-breaker, Loffler has had much success in the defensive backfield. He played in just six games in 2019 with the Montreal Alouettes, tallying 27 tackles, an interception and a forced fumble. Over his four-year career, three of those years with the Blue Bombers, the 28-year-old has amassed 212 tackles, a sack and nine interceptions.

Bazzie, a six-year CFL veteran, had his best season in 2018, one of two years he played a full 18-game campaign. That season he tallied 39 tackles, and eight sacks on Edmonton’s defensive line. He’d be a welcome addition to any team needing a playmaker in the trenches.

Murray has played for three CFL teams, starting his career in Hamilton and then making his way through the East Division with stops in Toronto (2017) and Ottawa (2018) before returning to the black and gold for the 2019 season. The five-foot-11, 203-pounder has played in the defensive backfield and in the middle of the defence as a linebacker. He will add versatility to any defence in the league.