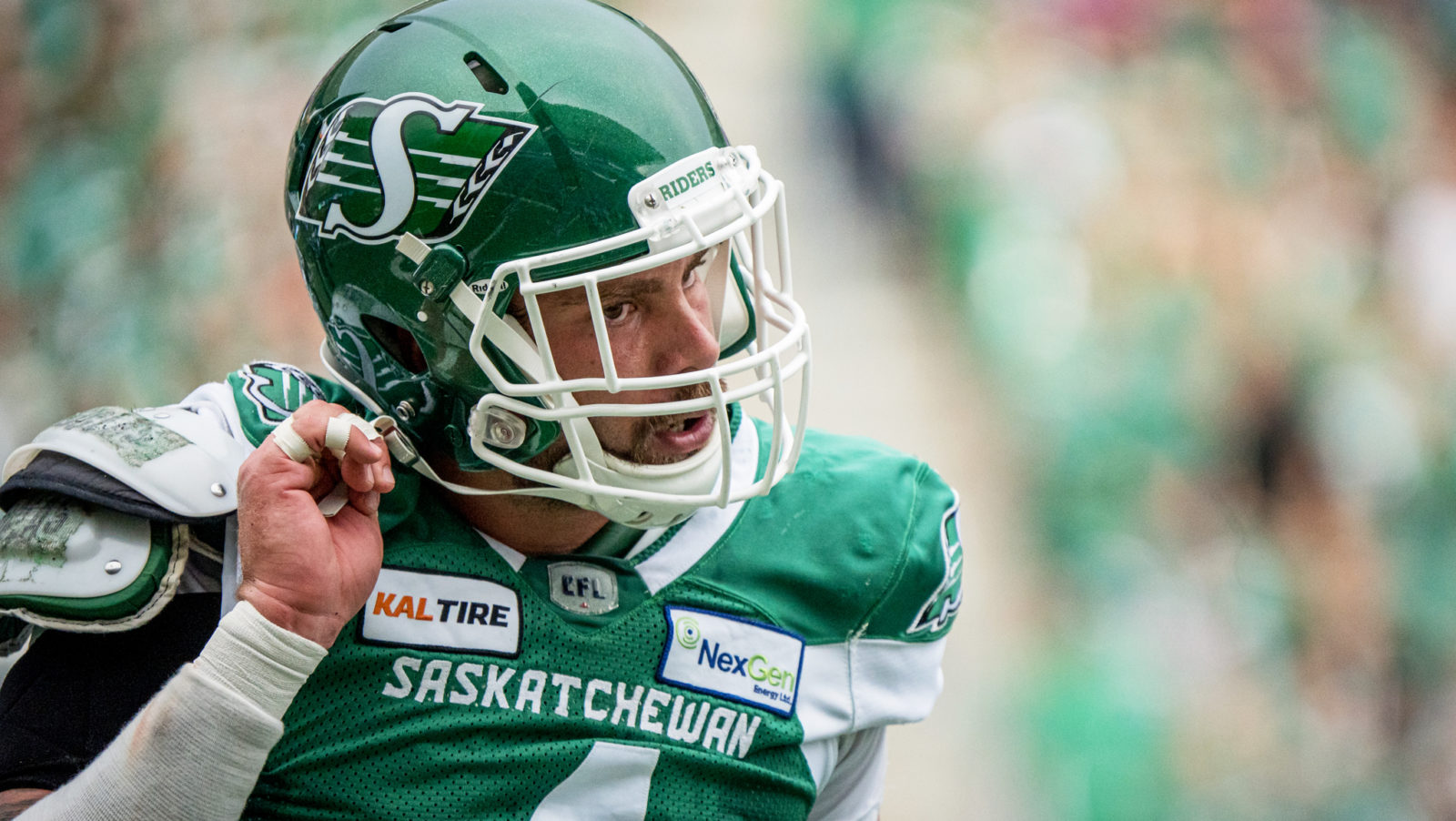 Along with Judge, the Argos have signed defensive linemen Charleston Hughes, Odell Willis and Cordarro Law, receiver Eric Rogers, running back John White and quarterback Nick Arbuckle, to name a few of the new additions in double blue.

“Cameron is a game-changer. He’s intelligent, tough, extremely versatile and a great tackler,” said Argonauts Defensive Coordinator Glen Young. “He is everything you look for, not only in a linebacker but in a great defensive leader. I couldn’t be more thrilled to be able to work with an athlete of this caliber.”

Judge was ranked third on CFL.ca’s Top 30 Pending Free Agents list and had been on the free agent market since his contract expired on Feb. 9.

The 26-year-old was selected by the Saskatchewan Roughriders with the second overall selection in the 2017 CFL Draft. The Montreal, QC., native has spent all three of his seasons as a member of the Green and White.

Judge made it into 17 games during the 2019 campaign, making 61 tackles, 11 special teams tackles, five sacks, two interceptions, and a forced fumble. One of his interceptions was a pick-6 in Week 21 that clinched the Riders’ first West Division title since 2009. His efforts made him the West Division nominee for the league’s Most Outstanding Canadian honour at the 2019 Shaw CFL Awards.

The team also announced that they have inked another Canadian linebacker, Paul Kozachuk.

Kozachuk, 26, played 30 games over two seasons in Montreal (2018-2019) and added 17 special teams tackles and one defensive tackle over that span. The London, Ontario native was drafted by the Als in the sixth-round of the 2018 CFL Draft after playing four years at the University of Toronto (2014-2017). The 5’11, 214-pound LB tallied 100.5 tackles, 2.5 sacks and four forced fumbles in 30 career games for the Varsity Blues, while being invited to participate in the 2017 East-West Bowl.