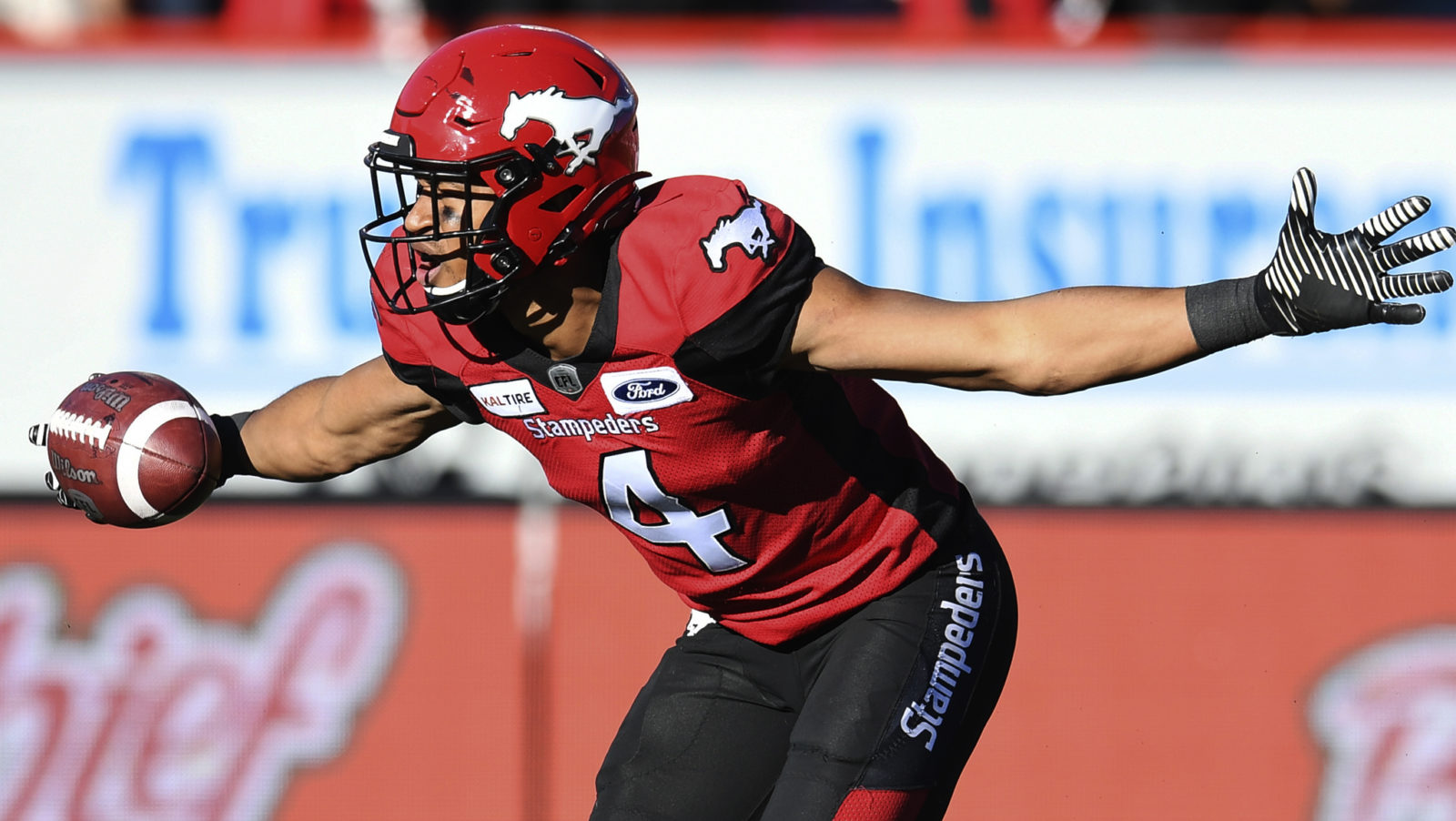 Things have slowed down almost three weeks into 2021 free agency, which gives us time to catch up on what we’ve seen so far. So much of the focus in free agency is all about where players land as opposed to where they’ve left. But we’ve seen a number of surprising departures so far this month.

For whatever reason, Cooper’s decision to join the Lions is the one that caught me most off guard. I think it comes down to the fact many had been waiting for Cooper to get a shot on top of Edmonton’s depth chart and it seemed like 2021 was finally going to be that opportunity. Instead, Edmonton opted to bring in James Wilder Jr., while Cooper jumped at the chance to rejoin Mike Reilly with the Lions.

Cooper patiently waited behind CJ Gable in Edmonton for two years, but his numbers were really strong when he got on the field. Cooper’s first start in 2018 saw him rack up 143 offensive yards and a touchdown. He ran for 222 yards and two touchdowns in his first two starts of 2019. But with a veteran like Gable in the fold, the opportunities were few and far between for Cooper.

With BC, however, a chance to start regularly is staring Cooper right in the face. With a healthy and rested Reilly at the helm, the Lions should boast a lethal aerial attack with weapons like Bryan Burnham, Dominique Rhymes, and Lemar Durant. Adding a dual threat back like Cooper should compliment the offence really well.

I’m not sure many saw this one coming leading into free agency, either. A former second overall pick, Judge seemed like a lock to return to Regina from the outside. After all, we’re talking about the West Division’s reigning Most Outstanding Canadian who just turned 26. Already one of the league’s best outside linebackers, it feels like Judge is on track to explode in 2021.

The Riders have been busy in free agency and have added Canadian linebackers Justin and Jordan Herdman-Reed to help fill the void left by Judge. They’ve also added three-time division All-Star Larry Dean to the fold, so Saskatchewan is going to be fine. I just wasn’t expecting the partnership to end after only three seasons.

The situation benefits Toronto in a huge way, of course. Of all the big defensive names brought in by the Argos, Judge has to be considered the crown jewel. He’s coming off a great 2019 season with 61 tackles, five sacks, and two interceptions. As mentioned, it feels like he’s just getting started.

When you already boast names like Delvin Breaux, Jumal Rolle, Tunde Adeleke, Cariel Brooks, and Frankie Williams, do you really need another elite player in your defensive backfield? If you’re the Ticats, the answer is: yes, of course. With a new general manager in the fold, Evans and Montreal opted to part ways, opening the door for the two-time CFL All-Star to join Hamilton. It’s hard not to love the addition for a defence already considered to be one of the league’s best entering 2021.

In his only season with the Alouettes, Evans finished with three interceptions in 13 starts. As was the case during his time with Calgary prior, Evans was right there with the best ballhawks in the league. In four full seasons, Evans has cemented himself as one of the CFL’s best pass defenders and joins a team already full of them.

Per Nik Kowalski’s great data at Last Word on the CFL, Evans wasn’t victimized for a touchdown once in 2019 on 43 targets. Nik ranked Evans 12th overall amongst pass defenders, with new teammates Brooks, Rolle, and Breaux all ranked in the top 16. With the addition of Evans in that backfield, I think you can expect Hamilton to be a tough team to pass on once again this season.

I was stunned to see Rogers leave Calgary after an extremely productive season. Rogers finished 2019 with 1,080 receiving yards, which was the second-highest total of his career, and ten touchdowns, tied for third overall. One of the league’s most reliable and dangerous red zone threats, and one of quarterback Bo Levi Mitchell’s favourite targets, I thought Rogers would be back in red and white.

Now, I understand how the Stampeders go about their business, so you can understand the decision. With Mitchell at quarterback, Kamar Jorden returning, and a long track record of successful player personnel moves, signing Rogers to a big deal might not have been in the cards. Knowing they weren’t going to agree on terms, Calgary got some draft capital in return for Rogers, Cordarro Law, and Robertson Daniel in a trade with Toronto.

It’s a great fit for the Argos, though. Rogers joins an offence with all kinds of Stamps connections, including quarterback Nick Arbuckle. Those two developed some really nice chemistry in Arbuckle’s seven starts in relief of Mitchell last season. Rogers is also very familiar with head coach Ryan Dinwiddie, who was Calgary’s quarterbacks coach for four seasons. If Rogers wasn’t going to stay with the Stampeders, I’m not sure there was a better landing spot than Toronto.