Hanging up the Cleats: Tyrell Sutton retires from the CFL 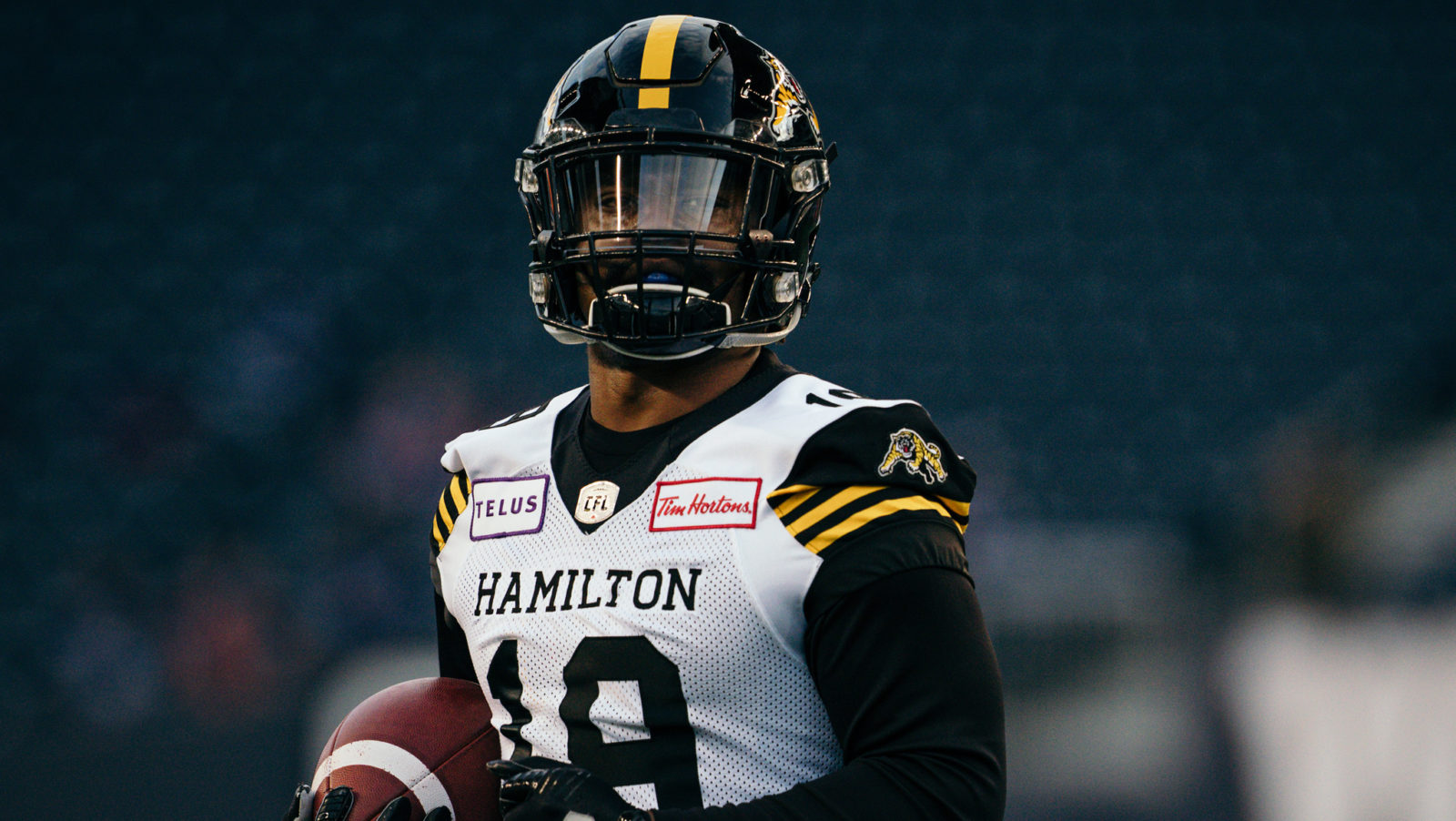 Hanging up the Cleats: Tyrell Sutton retires from the CFL

MONTREAL — Running back Tyrell Sutton has decided to retire from the CFL.

Sutton announced the news on his Instagram on Thursday morning posting a picture of him wearing Alouettes colours with the caption, “Walking away from the game like…it’s been fun.”

“It was just my time,” Sutton said later in the afternoon. “I told myself 2020 was my last year and even though I didn’t get to play I’m still going to hold myself to it.”

RELATED
» Tyrell Sutton: Questioning the future of injustice
» Sutton: ‘I feel like everything has come full circle’
» The Waggle: Remembering Chris Schultz

Sutton spent almost all of his career with the Montreal Alouettes, playing with the club from 2013 to 2018 and then signing with the team as a free agent ahead of the cancelled 2020 season.

In between, the 34-year-old donned with three other teams’ colours across the league. He was traded from Montreal to the BC Lions in 2018, where he took over as the team’s lead back for the final four games of the season and one playoff game. The following year (2019) he signed a deal with the Toronto Argonauts and was with the Double Blue for the first few months of the year before they parted ways. After his release, the Hamilton Tiger-Cats came calling, signing the five-foot-eight, 213-pounder to a deal in September.

Once he found a starting spot with the Black and Gold, Sutton rushed for 85-plus yards in two of his four regular season appearances. In Week 19’s contest against the REDBLACKS, he tallied 85 yards on the ground and 64 yards through the air on four catches.

He didn’t appear in the Eastern Final against the Edmonton Football Team but he did suit up during the 107th Grey Cup presented by Shaw. Despite the team coming up short on the championship game, Sutton rumbled for 86 yards on 11 carries.

He then became a free agent earlier this year but didn’t sign a deal with any club.

Over his career, he’s played in 77 games and amassed 4,044 yards rushing and 1,665 receiving yards while scoring a combined 21 touchdowns. Sutton was named a CFL All-Star in 2015 after posting a career-high in rushing yards (1,059) and tallying five touchdowns.

“I’ll remember winning the rushing title and being voted the hardest to bring down in the CFL,” Sutton said when asked about his fondest memories of his career. “I had to earn both titles.”