Excitement level heating up for Reilly ahead of camp 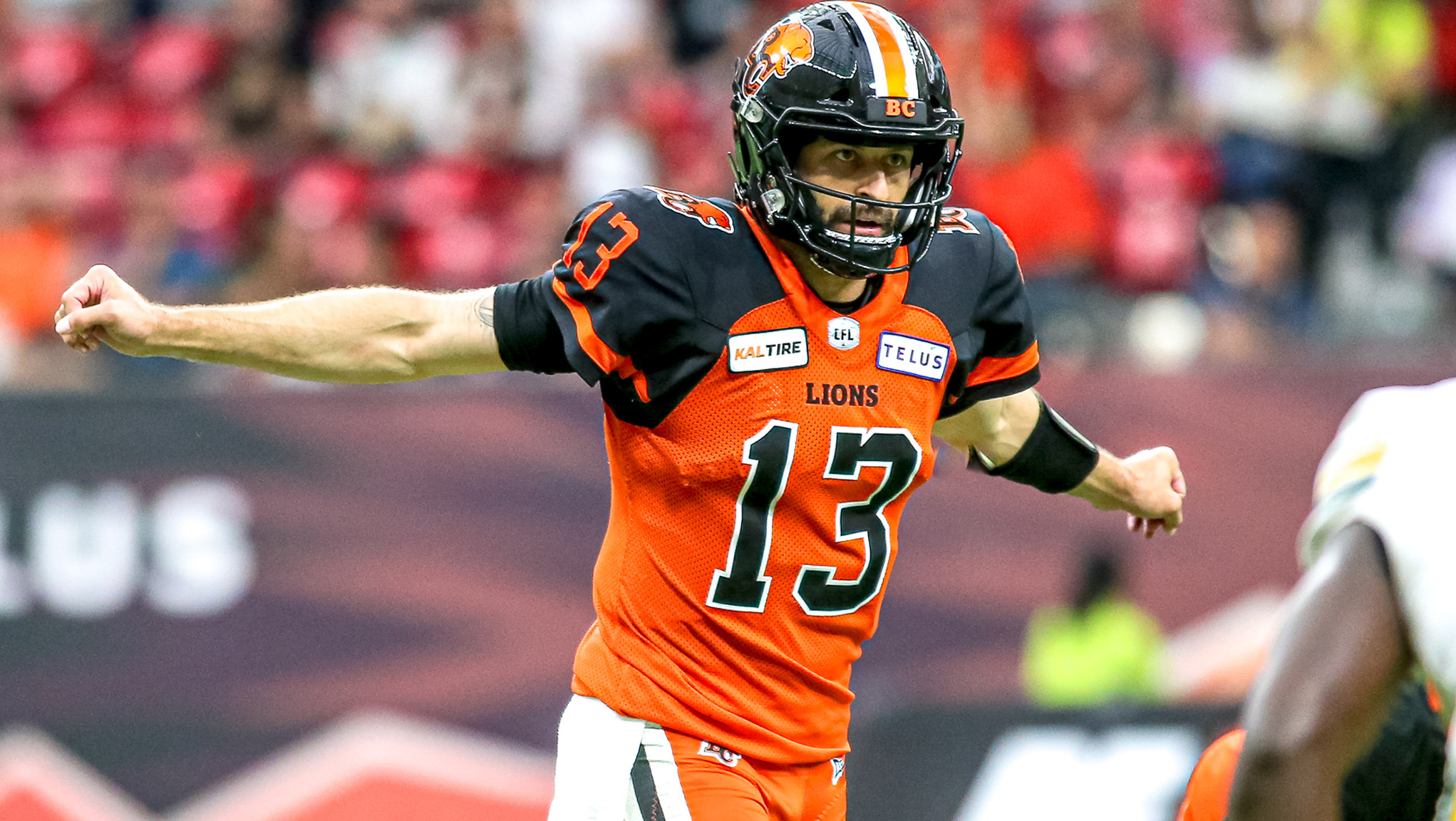 Excitement level heating up for Reilly ahead of camp

Having experienced being forced out of a pocket and chased by a defensive end intent on doing him harm, Michael Reilly thought he understood feeling the heat. But that was before the BC Lions quarterback stood in a burning building.

With the 2020 CFL season suspended due to COVID-19, Reilly enrolled in classes through the CFLPA Academy to become certified as a firefighter. Some of the course was online, but he also spent two weeks training in Texas.

“It was an amazing experience,” Reilly said. “I loved every minute of it.

“The first time you get into a building and they light the thing on fire it’s pretty intense and pretty wild. I thought ‘we’re seriously going to stay in here.’”

RELATED
» Ready for Kickoff: Previewing the 2021 CFL season
» A look at every team’s Off-Season Depth Chart
» This Is The Remix: New look Lions’ defence has to produce
» Lions ride waves of change into 2021 season

Training Division, the company offering the course, is owned by Canadian Brad Loewen. Ten people in the training group were Canadian and Loewen had told the other students about Reilly being a CFL Most Outstanding Player and MVP of the 2015 Grey Cup.

For years Reilly has been considered one of the best quarterbacks in the league, so suddenly being part of a team but not always being very good, was a humbling experience.

“Unfortunately, they expected me to be really good at all the stuff and I was probably sub-part at just about everything,” he chuckled.

“If you saw me up there on a ladder, trying to do a leg lock 20 feet in the air with an axe in my hand and I can’t get my foot through the rung.”

For the 36-year-old Reilly, taking the course served a dual purpose. He was able to lay the groundwork for a career when his playing days are over, and it also returned him to something he had missed when the CFL season was cancelled.

“It was awesome to back in a team environment, which is what I’ve missed most from not playing football,” he said.

“It (being a firefighter) is something I plan to make my next career when I’m done playing football. It also made me miss football even more because I got two weeks with a team.”

Since beginning his CFL career with the Lions in 2010, Reilly has been known as Mike. This season he wants to be called Michael, a changed prompted by the death of his mother in March.

“My mom hated that people called me Mike,” said Reilly. “We got into big arguments about it. She always said, ‘what does your birth certificate say, I named you Michael.’

“It was just a way to honour her wishes.”

Reilly signed a free-agent contract with the Lions in 2019. He started 16 games before suffering a broken wrist that sidelined him for the final two games. He still completed 322 of 463 passes for 3,897 yards, 20 touchdowns and 15 interceptions for the 5-13 Lions.

Since missing the playoffs in 2019 the Lions have undergone a major renovation. Rick Campbell has taken over as head coach and defensive coordinator after the firing of DeVone Claybrooks.

Jordan Maksymic has been hired as offensive coordinator. Maksymic was Edmonton’s quarterbacks’ coach when Reilly was named MOP in 2017.

“I think it’s an asset,” Reilly said about Maksymic. “He’s an amazing guy. He’s tireless in his work.”

Like all players Reilly was relieved when the league announced it was resuming play Aug. 5.

“It’s been forever,” he said. “I don’t think anybody has any clue how this season is going to go. The league is so different than it was in 2019, our team is so different.

“I’m looking forward to getting to training camp. I’m excited to see the guys. Guys are going to have to knock some rust off at training camp, myself included, but I think the excitement level is going to be higher than it ever has.”

Not playing football for a year allowed Reilly to spend more time with his wife and daughters.

“We’ve enjoyed that part of it, but there has been a massive piece of our life that’s been missing,” he said.

“It’s been a really weird situation. Football ends for all of us (but) it usually ends because we’re not good enough to play anymore or we feel like we’re too old and want to move onto something else. All of us who are in our prime and playing great football and have teams that wanted us to play for them couldn’t play. That’s just a really weird situation to be in.”

The time away has allowed Reilly to re-evaluate his approach to playing the game.

“I don’t take it for granted,” he said. “I don’t look too far forward any more. I’m just taking it one week at time and enjoying being a pro football player.

“We all know this thing doesn’t last forever but to know it could come to an end quicker than you hand planned, so don’t take it for granted.”