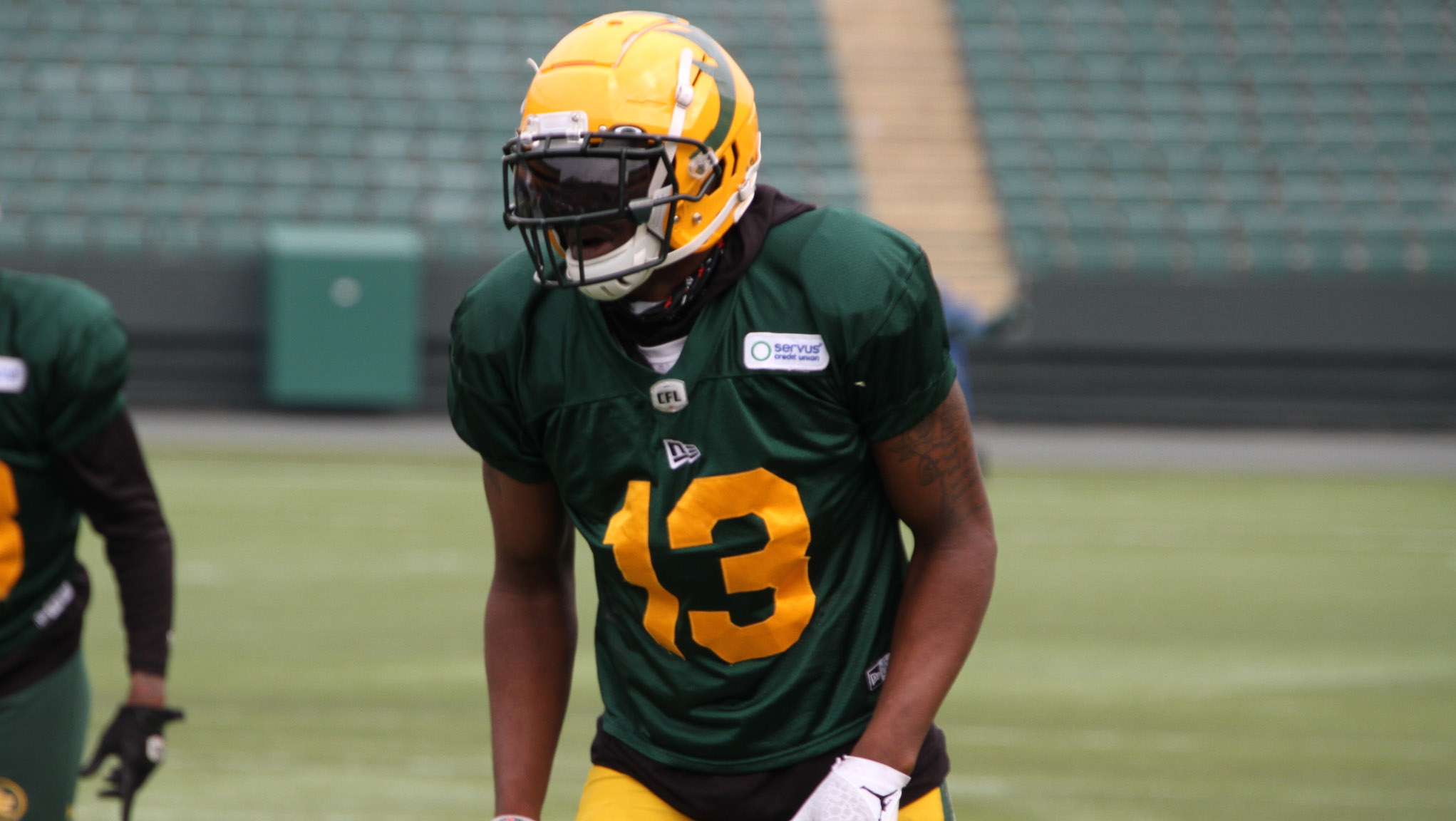 EDMONTON — The Edmonton Elks finalized their roster on Thursday afternoon and introduced two significant free agents to the market at the same time.

Linebacker Vontae Diggs and defensive end Shawn Lemon were among the 16 players that the team released at the end of its camp.

Diggs, 25, was the team’s outstanding rookie in 2019. The linebacker had 73 tackles, with 11 on special teams and had two sacks and an interception in his debut season with Edmonton.

Lemon, 32, signed as a free agent with the Elks on Feb. 3. With 70 career sacks, 166 tackles and 22 forced fumbles over 107 games, Lemon’s services should be hotly contested in the coming days.

“There was players that we thought outplayed them. Nothing more than that, nothing less than that,” Elks GM Brock Sunderland told reporters on Thursday evening.

Sunderland was likely referring to rookies Nyles Morgan and Keishawn Bierria. Postmedia’s Gerry Moddejonge wrote about the duo one day earlier and how they’d worked their way into first-team reps. Diggs, along with Kevin Brown, were projected as starters before training camp. The club released Brown on Tuesday.

“We had some young rookie linebackers that came in that had tremendous camps,” Sunderland said. “We felt they played better.”

“We were impressed with both of those guys. From early on they did a good job,” Elks head coach Jaime Elizondo said.

“That linebackers group is really filled with a bunch of good players right now. Vontae Diggs is a terrific player and even better person. It’s tough to see him go.

Sunderland saw the same situation on the defensive line.

“We have two other American defensive ends that we thought played better than Shawn,” the GM said.

“It’s not that they’re bad football players; that’s a good problem to have with a pro football team during training camp, when you have some younger guys that you think are a little better. Both Vontae and Shawn are very good football players and they’re very good people. Vontae is energetic, he brings a fun energy to every room he’s in. That aspect will be missed.”

Diggs and Lemon weren’t the only vets released. American OL Thaddeus Coleman and American receiver Kenny Shaw head into the weekend looking for a new team to land with.