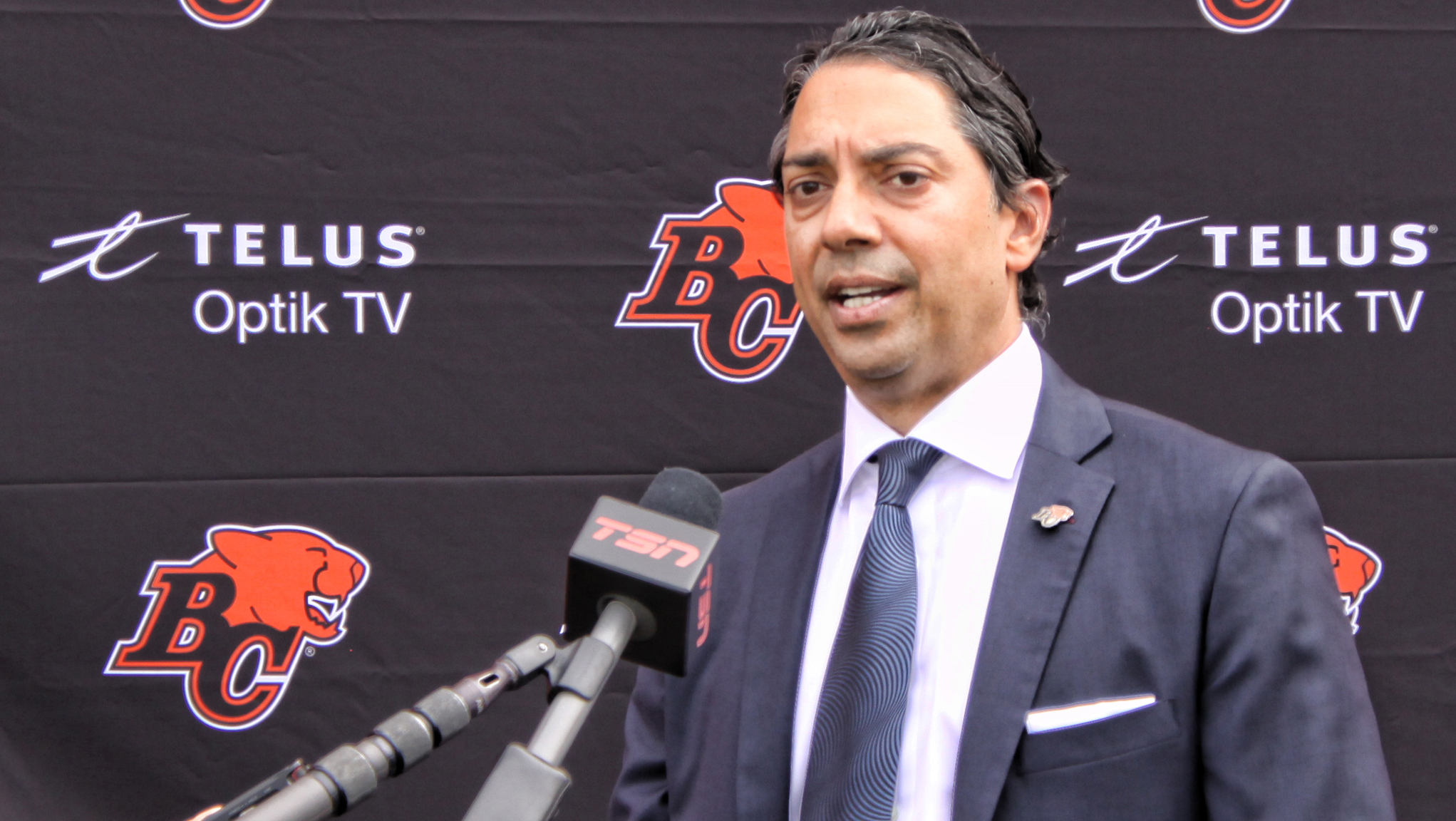 Amar Doman, founder and sole shareholder of the Futura Corporation, was introduced today at a media availability at the team’s practice facility.

“I’m thrilled and excited by the opportunity before us, to build a winning team on the field, to be a positive force for a better British Columbia off the field, and to provide a great experience for our fans and our partners every step of the journey,” Doman told reporters.

“The Lions are part of the fabric of this great province. I’m honoured to take on this role because of our team’s history. But I’m motivated, most of all, by the future I see ahead for this franchise. I am extremely excited to get started.”

Known for his dedication to building shareholder value and his vision for long term thinking, Doman has built the Futura Corporation into one of the largest and fastest growing companies in Canada. He purchased the Lions from the estate of previous owner David Braley, the business icon and Canadian Football Hall of Famer who passed away last October.

“Amar Doman is exactly the owner that David Braley wanted for the future of the BC Lions, a team he was proud to own and that he deeply loved,” said Grant Panchyson, Executor of David Braley’s estate.

“A resident of the lower Mainland, Amar’s family has been in BC for more than 100 years, operating successful businesses throughout the province. I’m excited to see the team move forward.”

As the controlling shareholder, Chairman of the Board of Directors and CEO of Doman Building Materials (DBM-TSX), as well as the controlling shareholder and Chairman of the Board of Tree Island Steel (TSL-TSX), Doman brings more than 30 years’ experience in building materials, lumber, and forest products manufacturing industries, and in public and private investments with an employee count in North America approaching 3,000. Active in industry organizations, he was formerly a Director on the National Board of the Heart and Stroke Foundation of Canada. 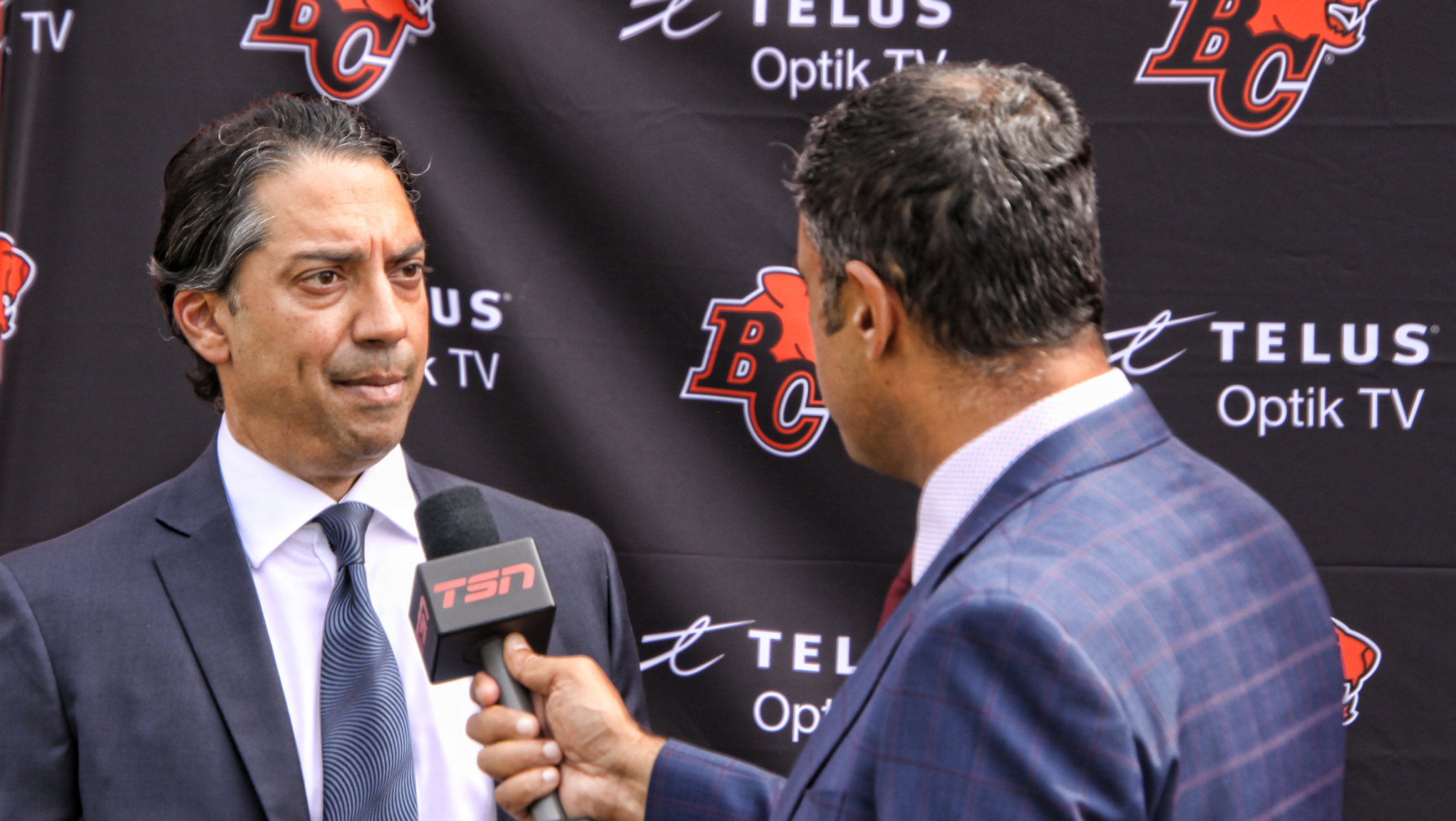 “This is a great day for British Columbia, the Lions and the Canadian Football League,” said Randy Ambrosie, Commissioner of the CFL.

“On behalf of our Board of Governors, and our fans across the country, I want to welcome Amar and his family to the CFL family. I have every confidence he will be a strong owner who will make this franchise, and our league, stronger.”

Ambrosie publicly thanked everyone who has worked hard to maintain the franchise in the wake of Braley’s passing.

“The support and patience shown by David’s estate, led by Grant, the hard work of Lions’ President Rick LeLacheur and the Lions’ staff, and the dedication of the players, coaches and the entire football operation, especially as we all navigated the challenges presented by the pandemic, are all a testament to David’s legacy and his vision for the future,” he said.

“Now, the future has arrived in the person of Amar Doman. We look forward to working with him to move this great franchise forward and to help us build the Canadian Football League of the future.”