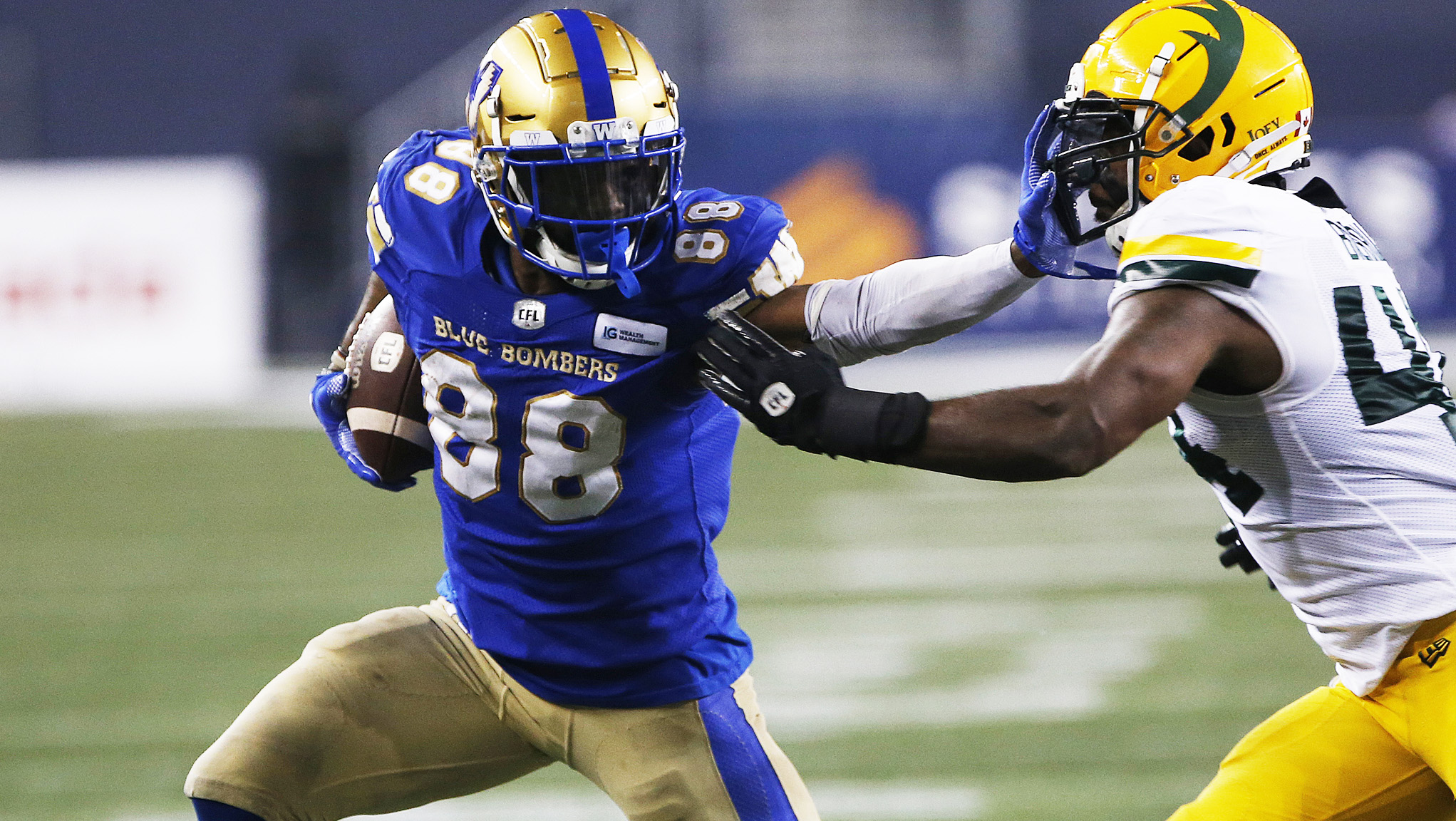 TORONTO — There are three games on tap in Week 11 as things get set to kick off on Friday night.

The Winnipeg Blue Bombers head to Edmonton to take on the Elks on Friday and if Winnipeg comes away with a win, they will punch their ticket to the post-season.

Saturday features a doubleheader that begins in Ottawa as the REDBLACKS play host to the Montreal Alouettes. And finally, the BC Lions take on the Calgary Stampeders in the final game of the week. 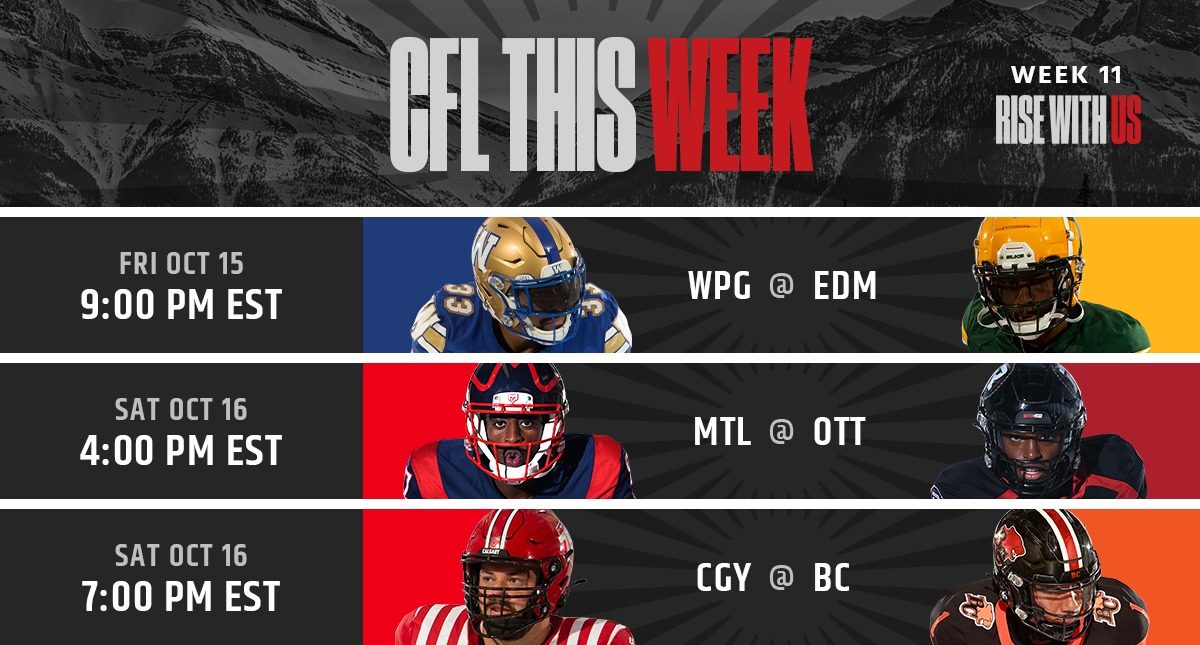