Back in the Saddle: Tre Roberson returns to Calgary 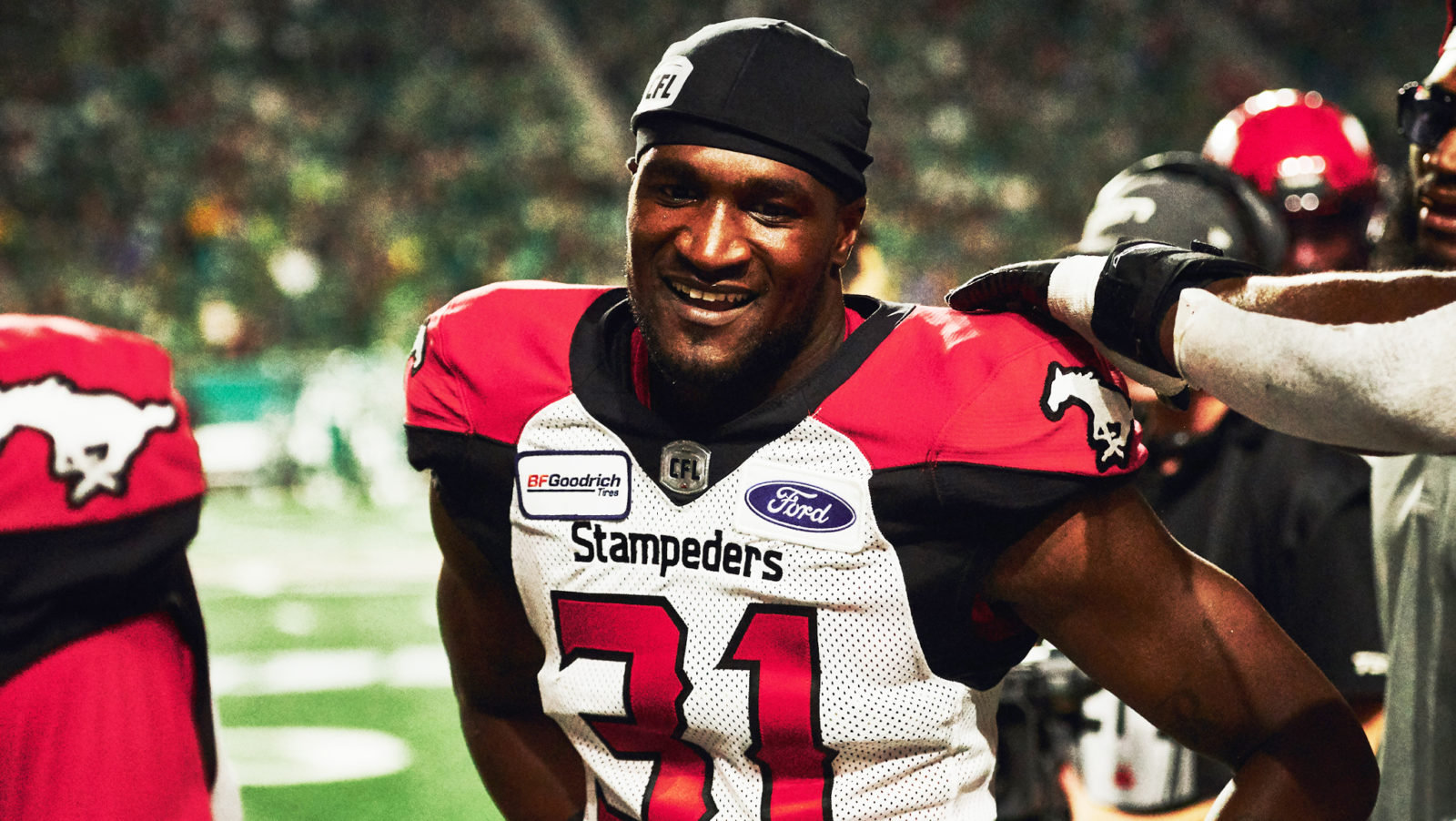 Back in the Saddle: Tre Roberson returns to Calgary

CALGARY — Tre Roberson is returning to the Calgary Stampeders.

The team announced on Tuesday that they have signed the defensive back. This marks Roberson’s second stint with the Stampeders as the Indianapolis native played 32 regular-season games and three post-season contests for Calgary in 2018 and 2019 before signing with the National Football League’s Chicago Bears.

In 32 regular-season games for the Red and White, Roberson had 95 tackles including four tackles for loss, 10 interceptions including a pick-six, 18 knockdowns, two forced fumbles and two fumble recoveries including one that he returned 93 yards for a touchdown.

In addition to his time with the Bears, Roberson attended training camps with the Minnesota Vikings in 2016 and 2017 before joining the Stampeders.

Roberson played quarterback in college including two seasons at Illinois State. He established school records for career rushing yards (1,806) and rushing touchdowns (22) by a quarterback. He threw for 5,446 career yards for the Redbirds and had 48 touchdown passes. He started his collegiate career at Indiana and was the first quarterback in school history to start as a true freshman. In 23 career games for the Hoosiers, he passed for 2,433 yards and 20 touchdowns and rushed for 982 yards and 10 scores.