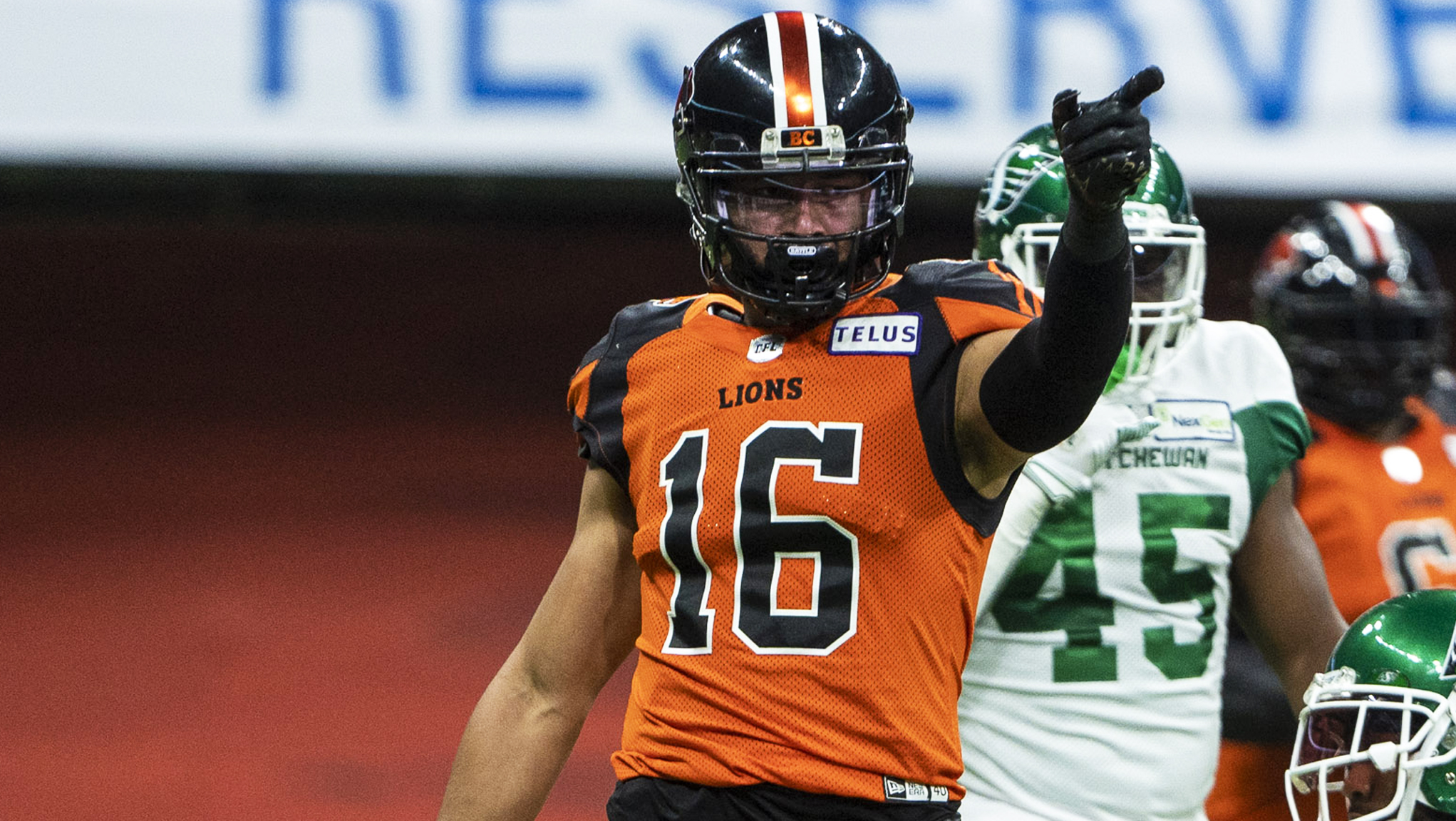 TORONTO — With just a few weeks until contracts across the CFL are set to expire, there are still a number of big names who may hit the open market on February 8.

Teams are always looking to land an impact receiver through free agency that can help their offence thrive. Bryan Burnham is the top receiver available this year and is the second-ranked player on CFL.ca’s Top 30 Pending Free Agents list.

“There’s no question on what you get with Bryan Burnham and that’s arguably the top receiver in the CFL at the prime of his career,” said CFL.ca’s senior writer Chris O’Leary. “While the Lions have missed the playoffs the last two seasons, Burnham has showed himself to be able to make impossible-looking plays over and over again. If he decides to explore his free agency options, Burnham could take a good offence and lift it to Grey Cup contention.”

In 2021, Burnham was just 35 yards shy of the 1,000-yard mark, finishing second in the league in receiving with 965. For his efforts, that included five touchdowns, the 31-year-old was named a West Division and CFL All-Star.

“Burnham’s ability to separate is special,” said CFL.ca’s Marshall Ferguson. “When the ball is in the air I have as much confidence in him to find a way to catch it as any receiver of this CFL generation. I’d love to see one more season of the Michael Reilly-Lucky Whitehead-Bryan Burnham trio to really see what they can create.”

Throughout his career, the six-foot-two, 205-pounder has hauled in 6,616 yards and 38 touchdowns in 96 games. Burnham is as consistent as they come with four-straight 1,000-yard seasons in BC, the only team he’s known throughout his seven-year CFL tenure.

He’s a true No. 1 receiver in the CFL and his resume is full of highlight-reel catches that make anyone say, “wow.”

Whether he stays in BC or decides to take his talents elsewhere, Burnham will continue to be a nightmare for opposing defences in 2022 as he’s showing no indication of slowing down any time soon.