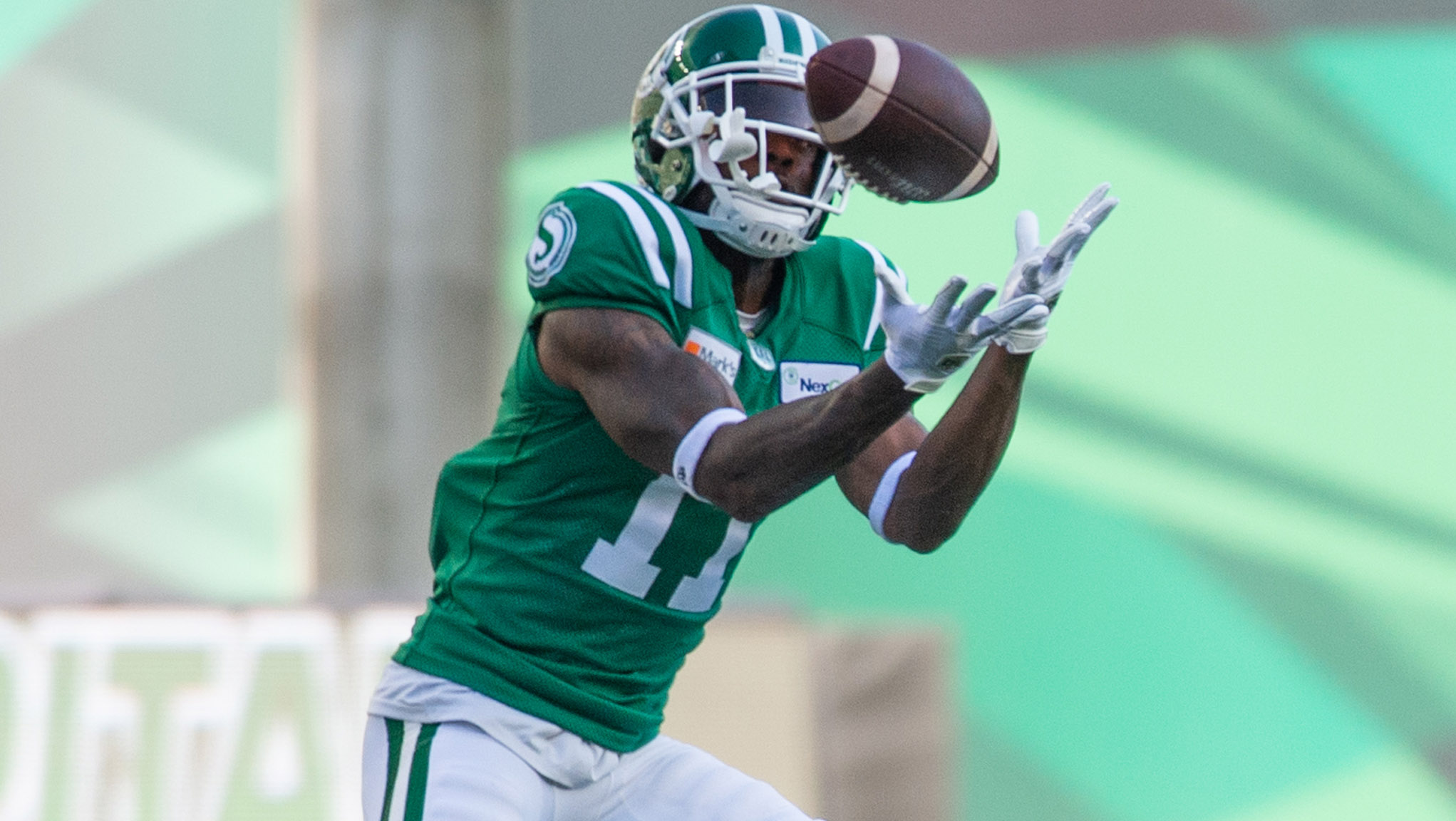 The 31-year-old defensive back has signed with the Edmonton Elks. Gainey spent the past five seasons in Saskatchewan, where he grew into an elite interception threat. Last year, he had three picks for the Riders through 12 games.

In Edmonton, Gainey will reunite with head coach and GM Chris Jones, whom he played for with the Riders from 2016-2018.

A lock down corner reunites with Chris Jones.

The Appalachian State product has 309 career tackles, along with 23 interceptions, a sack and five forced fumbles over a nine-year career that started in Montreal (2012, 2013) and moved to Hamilton (2014, 2015) before he settled in with the Riders.

Gainey’s best season was in 2017, when he had a 10-interception season that was highlighted by a four-pick game against BC. Gainey was named a CFL and West Division all-star in 2017 and 2018.