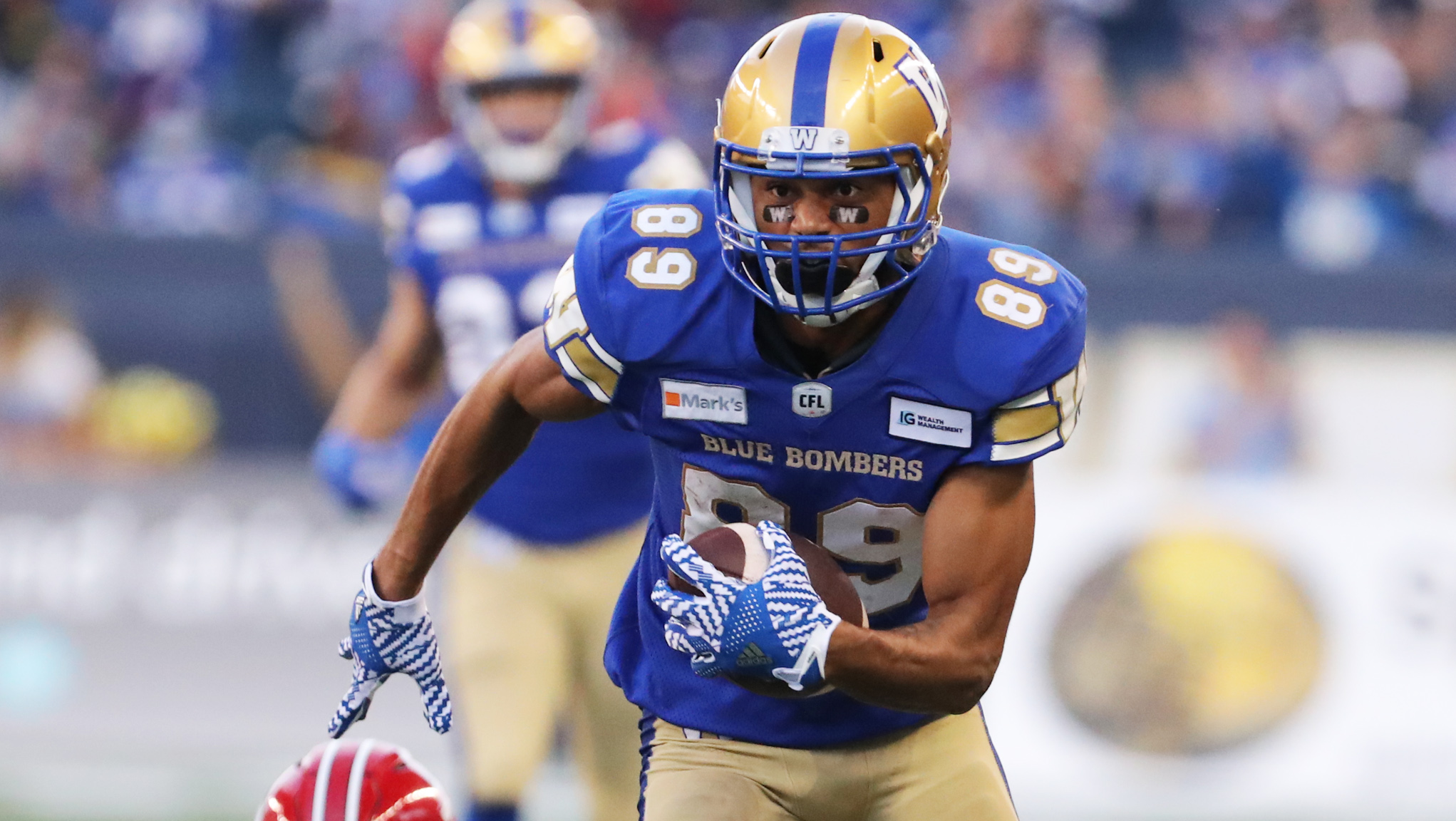 EDMONTON — The Edmonton Elks have come to terms on a contract with American wide receiver Kenny Lawler.

The CFL’s leading receiver in 2021, Lawler heads to Edmonton with two Grey Cup rings from his time in Winnipeg. A seventh-round pick of the Seattle Seahawks in the 2016 NFL Draft, Lawler first came to the CFL with the BC Lions in 2018, attending their training camp before being released. He went on to sign with the Bombers in October of 2018. In his first season with the Bombers in 2019, he posted a team-high 637 receiving yards on 41 receptions (four touchdowns). 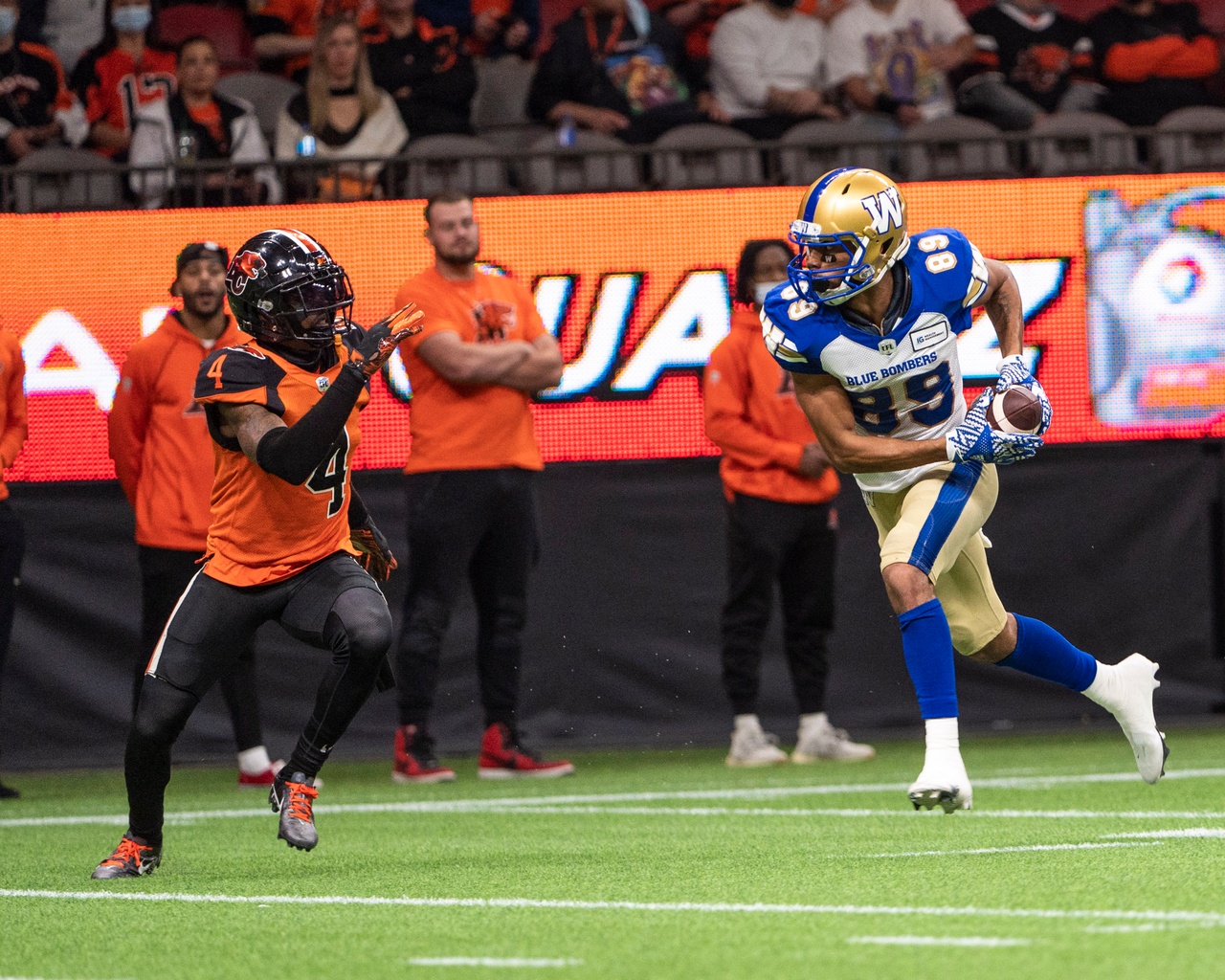 Last season, Lawler added six more touchdowns as the CFL’s lone 1,000-yard receiver (1,014 yards). Prior to his time in the CFL, Lawler spent time on the Seahawks’ practice roster in both 2016 and 2017 after an excellent collegiate career at Cal.

As a sophomore with the Golden Bears in 2014, he played in 11 games with five starts and led the team with 54 receptions for 701 yards and nine touchdowns. The following season, Lawler had 52 receptions for 658 yards and 13 touchdowns over 13 games before declaring for the NFL Draft.