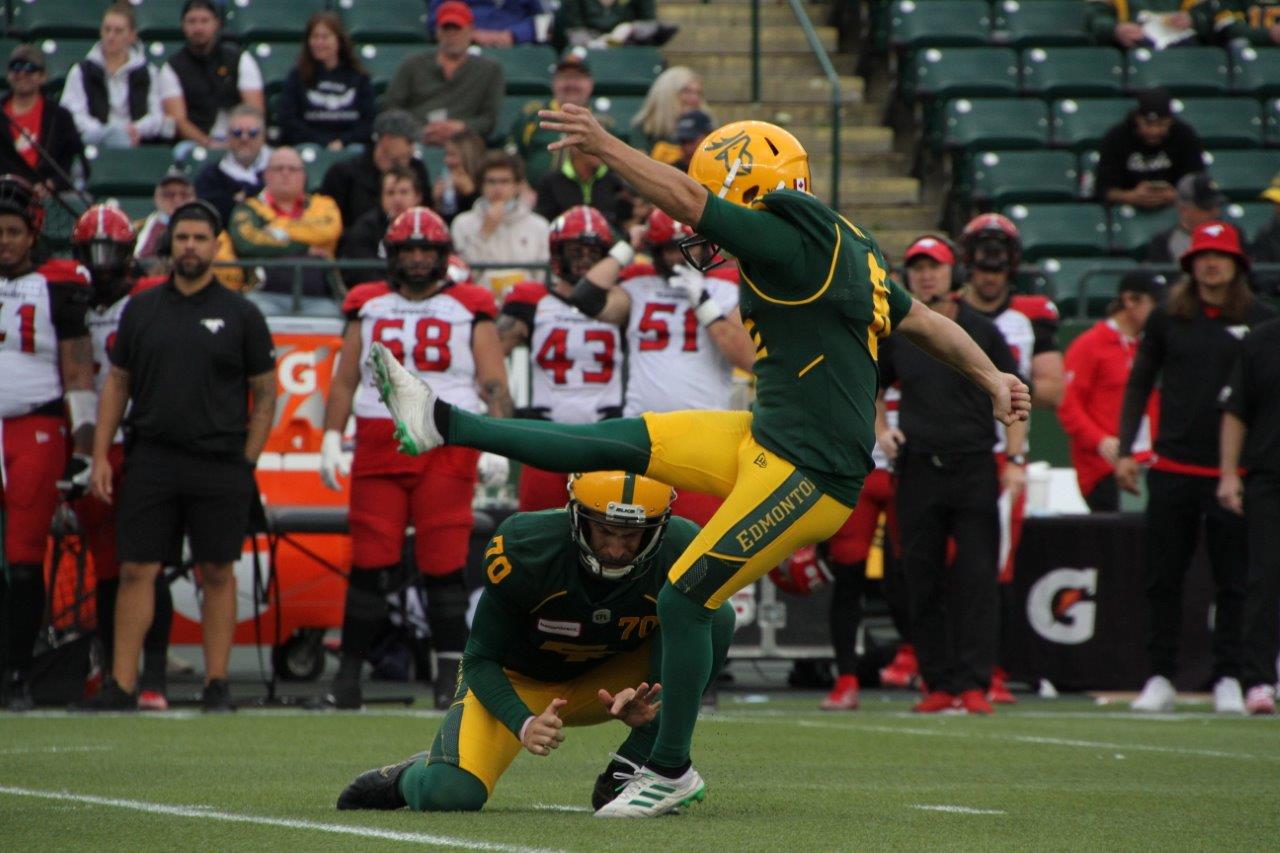 VANCOUVER — The BC Lions announced on Tuesday that National placekicker Sean Whyte is returning to his hometown squad as a free agent.

“It’s an honour to have my career come full circle with the Lions,” said Whyte. “With this great team being put together by Neil McEvoy and coach Rick, that makes it even more exciting to hit the ground running in 2022.”

Whyte, 36, is back with the Lions after originally signing with the team as a territorial exemption in 2007.

The White Rock native spent the last six seasons with the Edmonton Elks, where his accolades included a Grey Cup win in 2015 and team nomination for CFL Most Outstanding Special Teams player in 2019.

Prior to his time with Edmonton, Whyte spent four seasons (2011-14) with the Montreal Alouettes.

He would make an immediate impact by earning the East Division nomination for CFL Most Outstanding Special Teams Player in his first full season after hitting 45 of 52 field goal attempts and averaging 41.3 yards per punt. Whyte suited up in all 72 games during his time with the Alouettes.

After spending his first two seasons with the Lions on the practice squad, Whyte made his CFL debut in place of injured Paul McCallum on July 16th, 2009 against Edmonton.

He went on to appear in 11 games that season and was named CFL Special Teams Player of the Week after hitting four field goals in a win over Saskatchewan on August 7th. He was traded to Montreal prior to the 2011 season.

A graduate of Semiahmoo Secondary, Whyte played junior football with the South Surrey Rams of BCFC and also had a junior college stint down south with the Santa Monica Corsairs